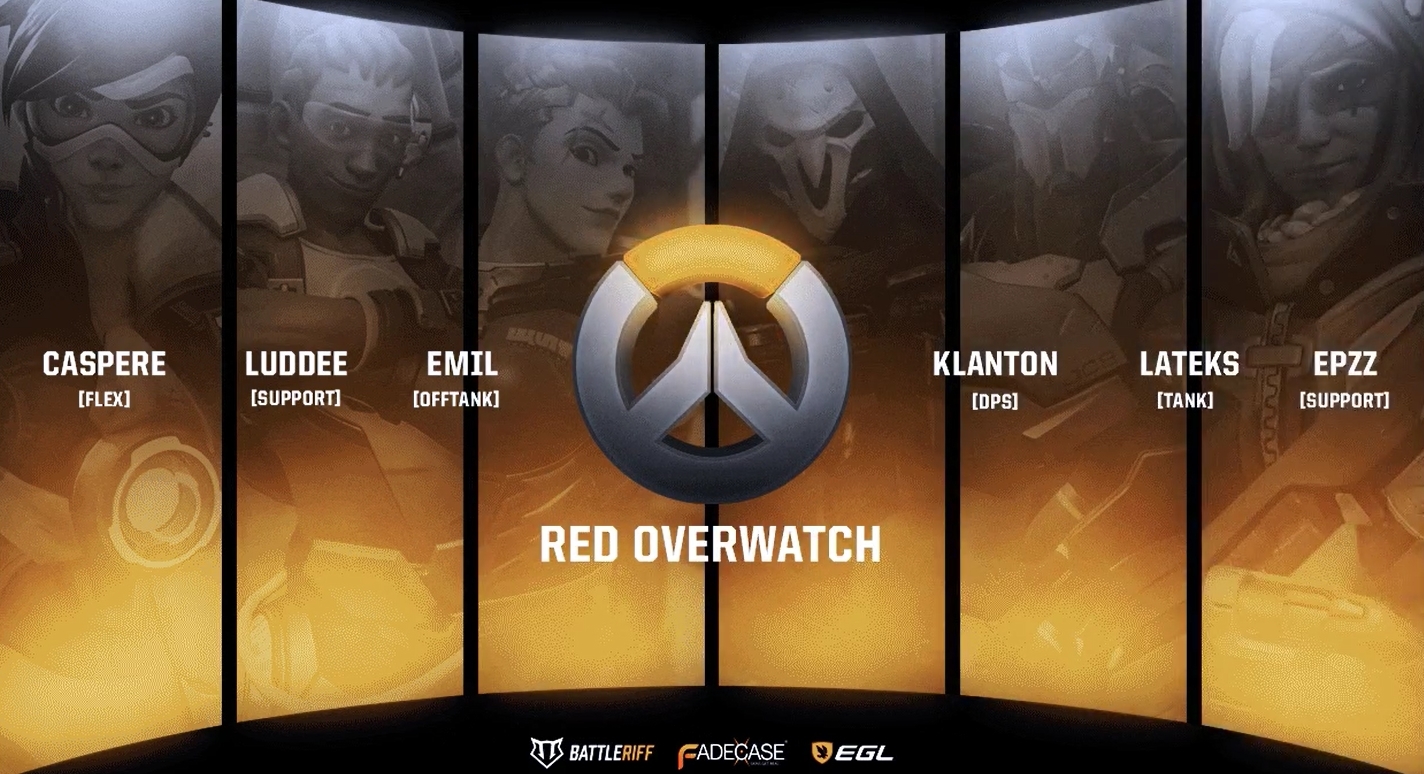 The organization is looking at the potential for growth as one of the main reasons for entering the Overwatch esports scene.

They have acquired the team formerly known as b0nkers, which includes the following players:

The team is composed of an all-Swedish roster that is looking to developing their potential and go all the way. This roster decided it would be better to stick together, with offers also coming from other organizations.