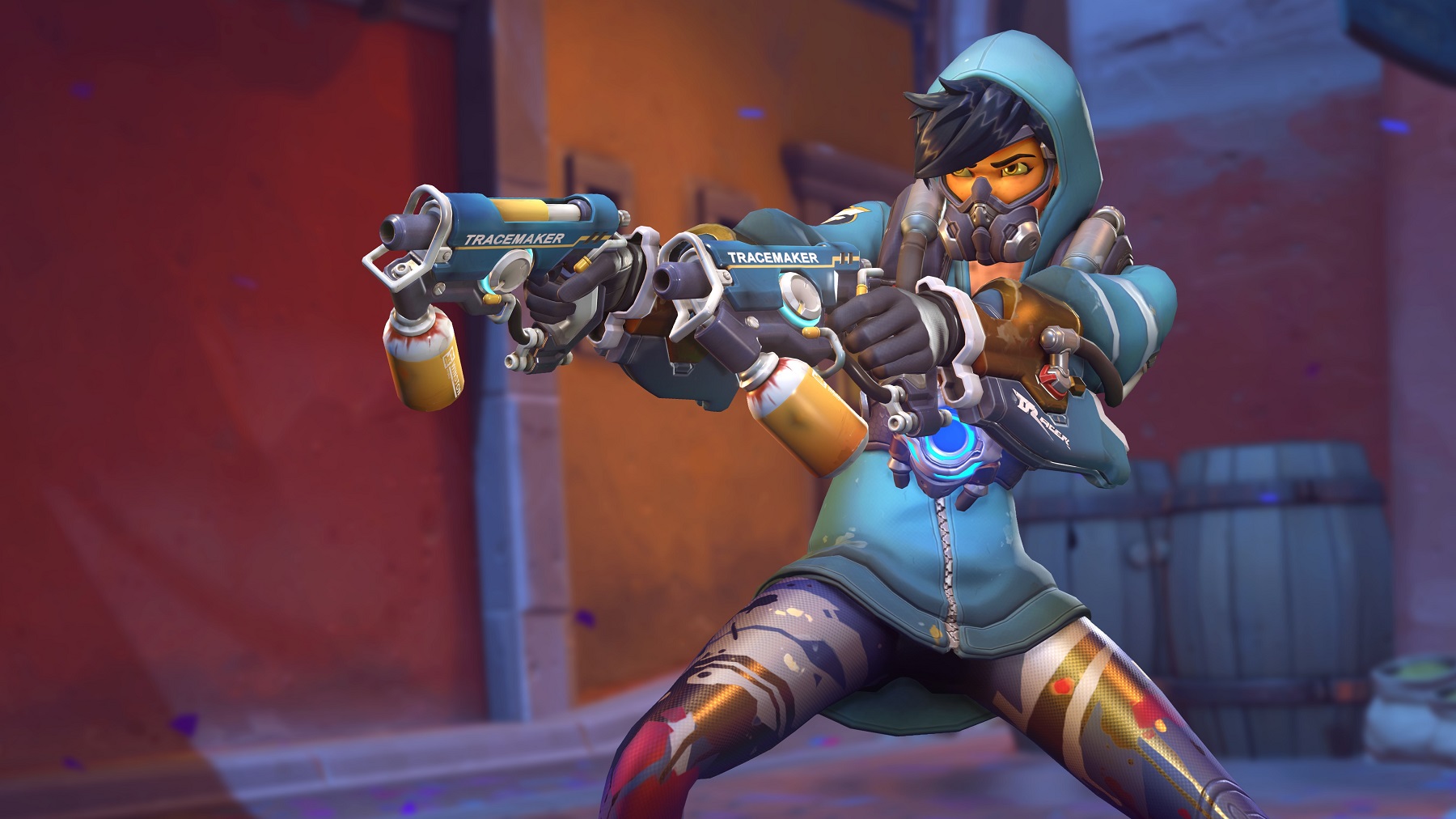 The initial point of the feature was likely for players to report if something in-game went incredibly good or horrendously bad. Say, if an underdog team made an unlikely comeback to ultimately earn a win—something like that would deserve a positive nod. But if two teams were unfairly mismatched, that’d earn a low vote.

Instead, it’s likely that players, including us, mashed the Rate This Match feature positively for games we won, while rating games negatively if we lost, even if it was a fair game. It ended up providing no real meaningful feedback for tweaking the matchmaking system.

That’s why Blizzard decided to remove the feature in Overwatch’s latest public test region patch, which also buffed Reaper and Mcree. “We want to reduce as much clutter in the UI as possible and seeing as we were not getting tremendous results from the feature, we decided to remove it,” Kaplan added.