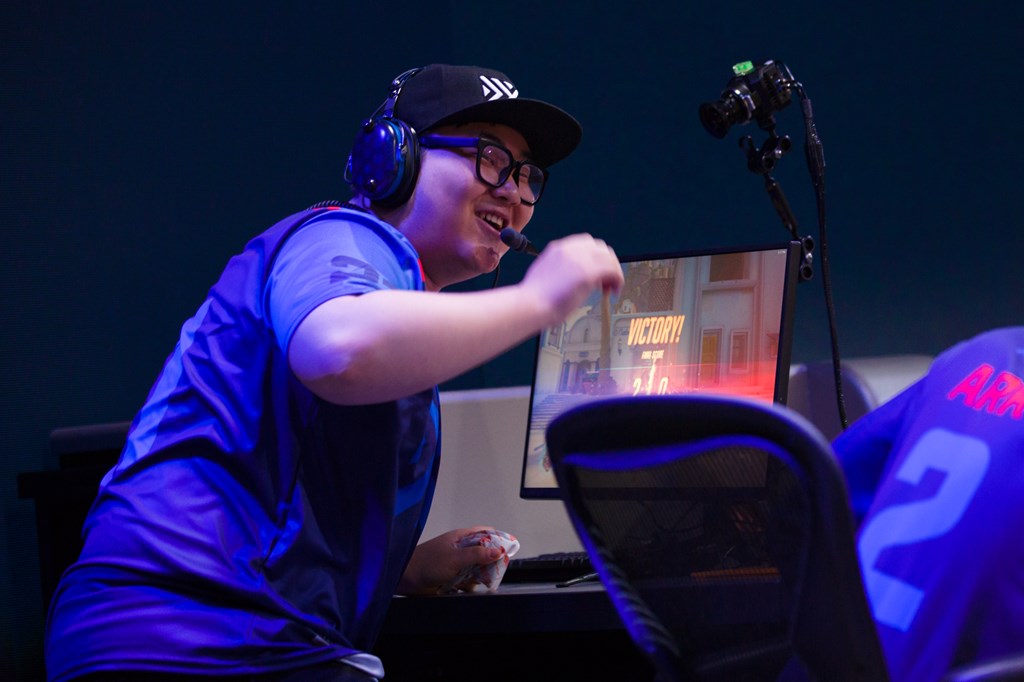 Houston Outlaws took New York Excelsior all the way on Saturday in the Overwatch League, but the league’s best team pulled out the win in the end.

Outlaws took a 2-1 lead in the series before Excelsior pushed back. Outlaws then reached 99 percent on the decisive control point on the decider Oasis, but Excelsior pulled off the clutch win and closed out the map.

A loss would have put Excelsior on their first losing streak of the season, but the New York side proved too resilient for Outlaws’ best efforts.

Excelsior got a huge series out of the league’s top bench player, Kim “Pine” Do Hyeon, who played three maps on Saturday and won every one of them. His Widowmaker proved key for their wins on Blizzard World and Route 66, and his McCree was strong on the deciding map Oasis. As the Tracer and Widowmaker meta becomes more prevalent on maps in the stage three rotation, Excelsior continue to show that they have the weapons to excel in it.

This victory moves Excelsior to 22-3 on the season, a full six wins ahead of the next best team. They now sit at 3-1 with a positive eight map differential in stage three, which is good for a playoff position. Outlaws fall to 1-3, two wins away from a playoff spot.

The Overwatch League will be back in action on Wednesday, April 18 when the two Los Angeles-based teams square off at 6pm CT.