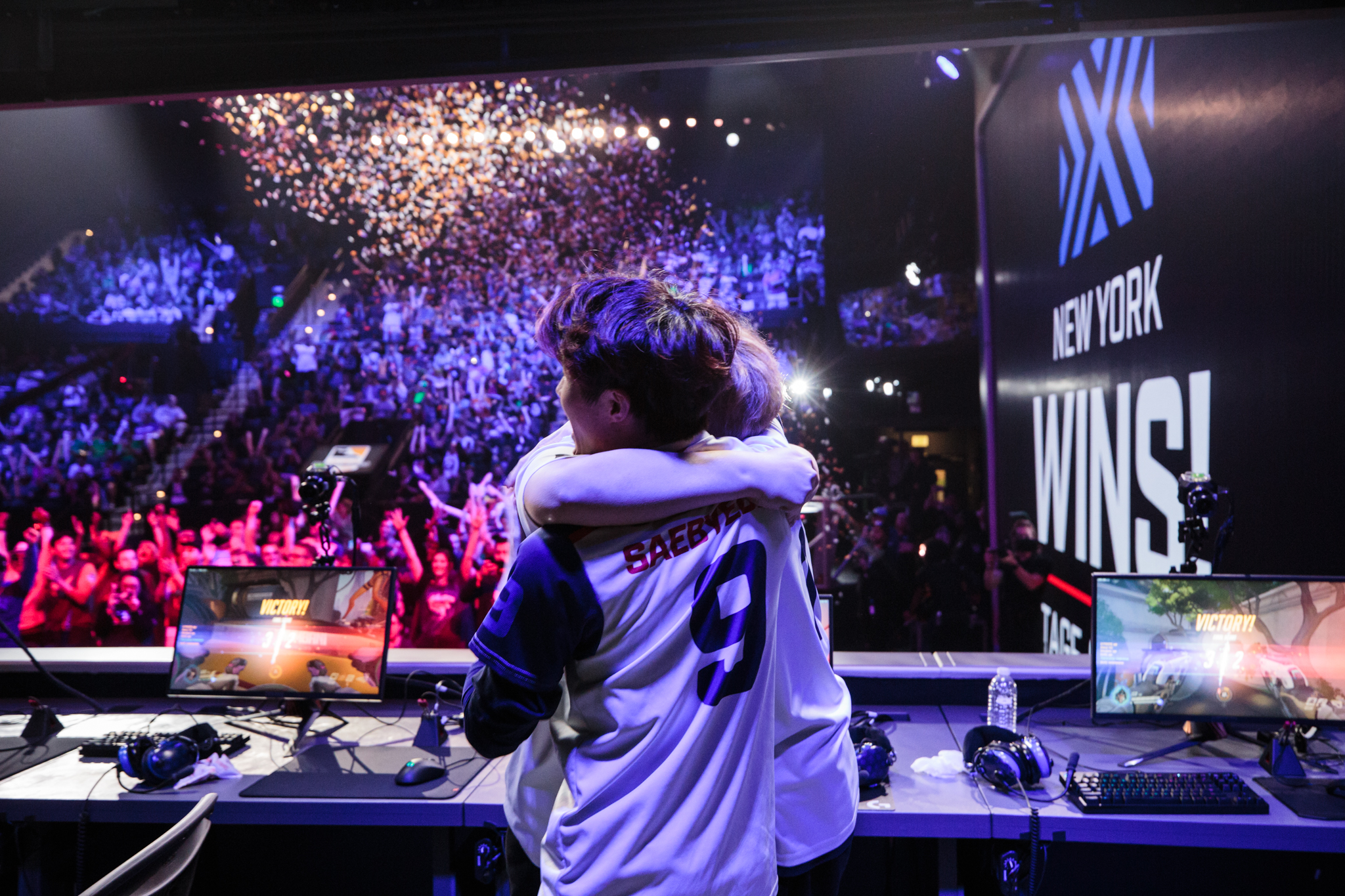 The Overwatch League debuted to higher numbers than anyone expected—across three different language streams the first day saw a peak of 437,000 viewers on Twitch. Numbers have decreased since then, which is expected. There’s just no way the league could keep up the excitement of the inaugural tournament series’ first day.

Executives certainly hope the Overwatch League will grow to eventually sustain such numbers, but in the first season, numbers are lower than ever, according to statistics from The Esports Observer. Data collected from the Overwatch League’s stage three playoffs suggest decreased numbers, with the playoffs topping off at 162,000 viewers during the title match between New York Excelsior and Boston Uprising.

The playoff games garnered an average concurrent viewership of 144,000, according to The Esports Observer’s numbers. Stage two playoffs brought in a number 20.3 percent higher at 174,000.

Success of the league hinges on fans’ continued excitement about the teams and their players. It’s a pivotal time for the Overwatch League to prove itself as the “forever league” it was initially marketed as.