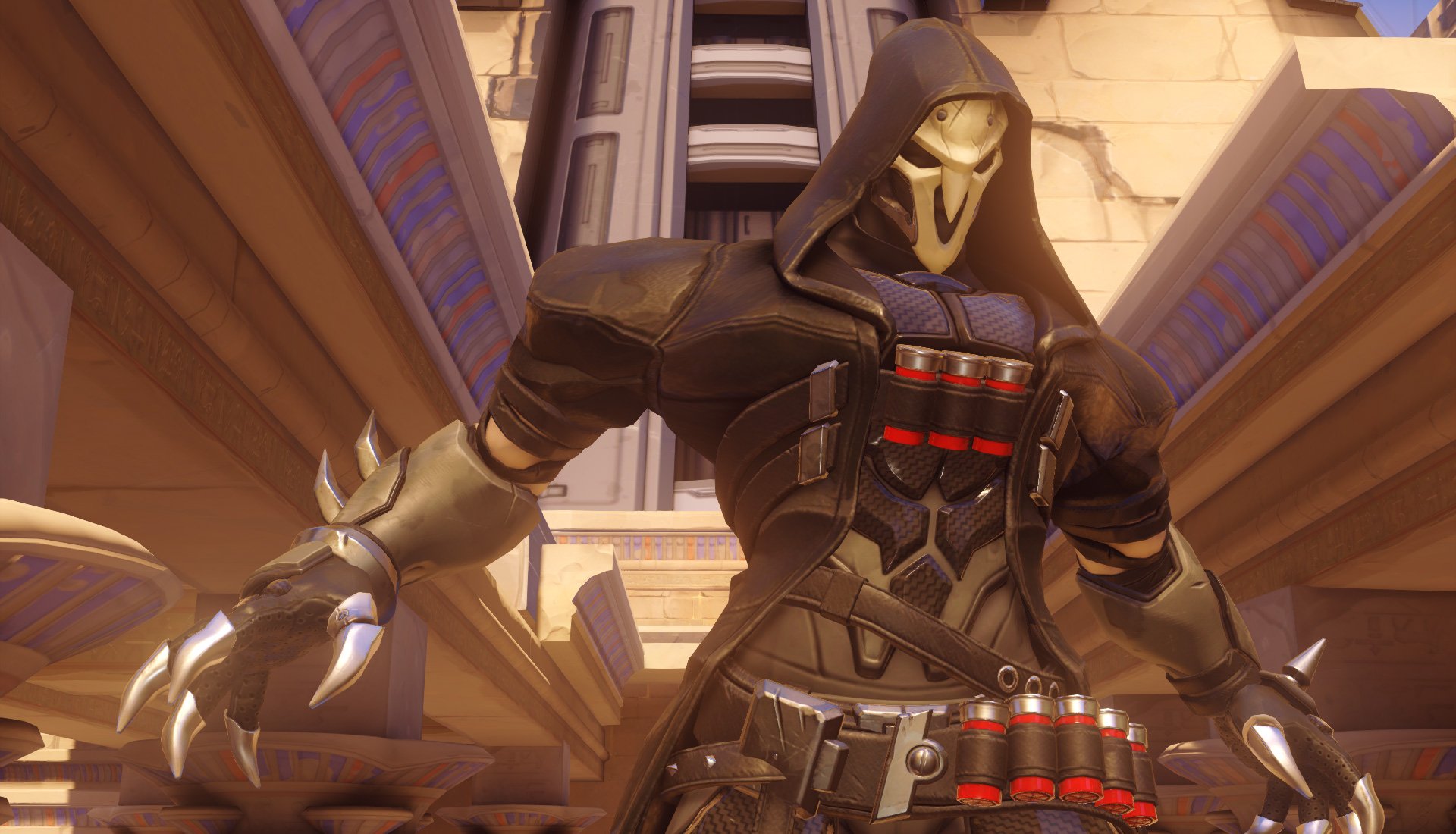 Some of Overwatch’s off-meta heroes are set to undergo big changes in a new public test region update that is now live, Blizzard announced today.

Offense heroes Reaper and McCree are receiving some pretty big buffs, while offensive tank Roadhog is also seeing a number of changes. Here are the hero changes from today’s PTR patch notes.

McCree’s ultimate ability is receiving a speed boost, so it will now be high noon much faster. Not only that, but it will also do more damage more quickly. This has the potential to turn his ultimate from a “zoning” ability to a more deadly way to clear out numerous low health foes. Blizzard describes the change as making his ultimate “more flexible and powerful.”

This is a huge change. Previously, dead enemies would drop health orbs that Reaper could pick up, gaining 50 health each. Now, the orbs are removed and instead replaced with a passive health steal perk. Twenty percent of damage done is brought back to his health pool, which should help him retain survivability in teamfights, especially when tanks are around.

Roadhog is receiving the most changes of the three heroes, but overall he still seems strong. Reducing his headshot hitbox will help out in a big way against heroes like Tracer and Genji, while the changes to his gun definitely weaken his hook and primary fire combo.

To offset the damage nerf, they have increased his fire rate and clip size, so Blizzard says his DPS is “roughly the same.” It appears that Roadhog will now need to hit a headshot to one-shot a hero with 200 HP, just like these practice range bots.

The buffs to both McCree and Reaper seem necessary, as the two of them have seen scarce playtime in recent months in the current meta. Reaper has been the least-played offense hero by a long shot, with even Sombra gaining more playtime than him. McCree is also rarely seen lately, with DPS slots instead being taken up by Tracer, Soldier: 76, and Genji.

The Roadhog changes are curious and will be very interesting to test out. Even after Blizzard implemented “Hook 2.0” changes that left hooked heroes further away from the big guy, he was still able to one-shot a majority of the cast. Now with a 33 percent damage reduction, that may no longer be the case.

A number of UI changes and bug fixes also accompany this PTR update, along with the new Assault map, Horizon Lunar Colony. The PTR server is now live on PC and ready for testing.