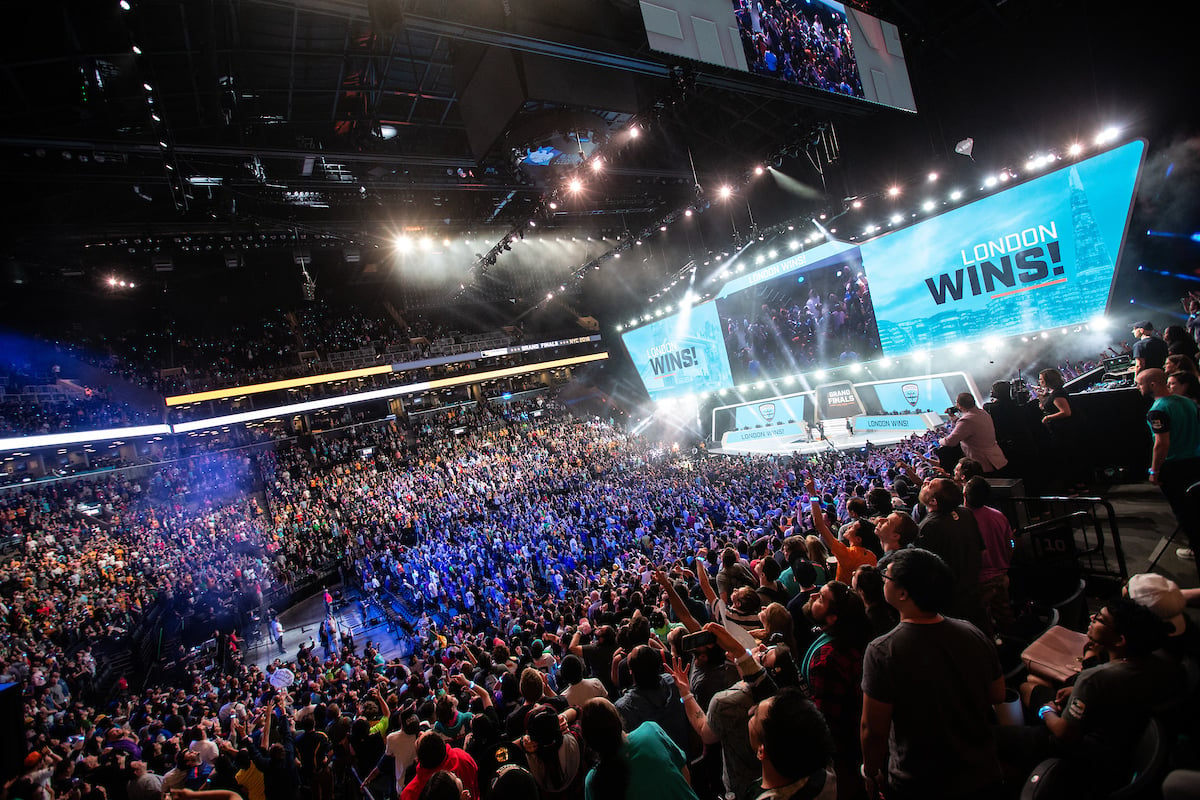 The Overwatch League will reportedly expand to Atlanta for season two, according to an ESPN report.

A group with financial support from Cox Enterprises, a Georgia-based conglomerate, will fund the team. Cox investors are reportedly the first potential team owners to “finalize agreements” for the Overwatch League’s second season when it begins in 2019. ESPN reported on Thursday that both Paris and Guangzhou, China are set to join the Overwatch League in 2019—a total of three new teams.

Related: Report: Paris and Guangzhou will have OWL slots next season

The Overwatch League is interested in adding six teams to the second season, according to various reports.

An Overwatch League expansion in Atlanta would be the ninth North American team in the league. Despite being a global league, only thee teams are outside of North America. The reported expansion teams are an effort to bring more diversity to the league.

Expansion slots for the second season will reportedly cost teams from $30 million to $60 million, according to an earlier ESPN report. Cities will be priced according to general population and bids. A $60 million buy-in price would triple season one’s price, which was reported at $20 million.

Official announcements regarding Overwatch League expansion teams will likely come out sometime after the grand finals event, which concludes tonight. London Spitfire are one point up on the Philadelphia Fusion right now. The final two matches are underway.