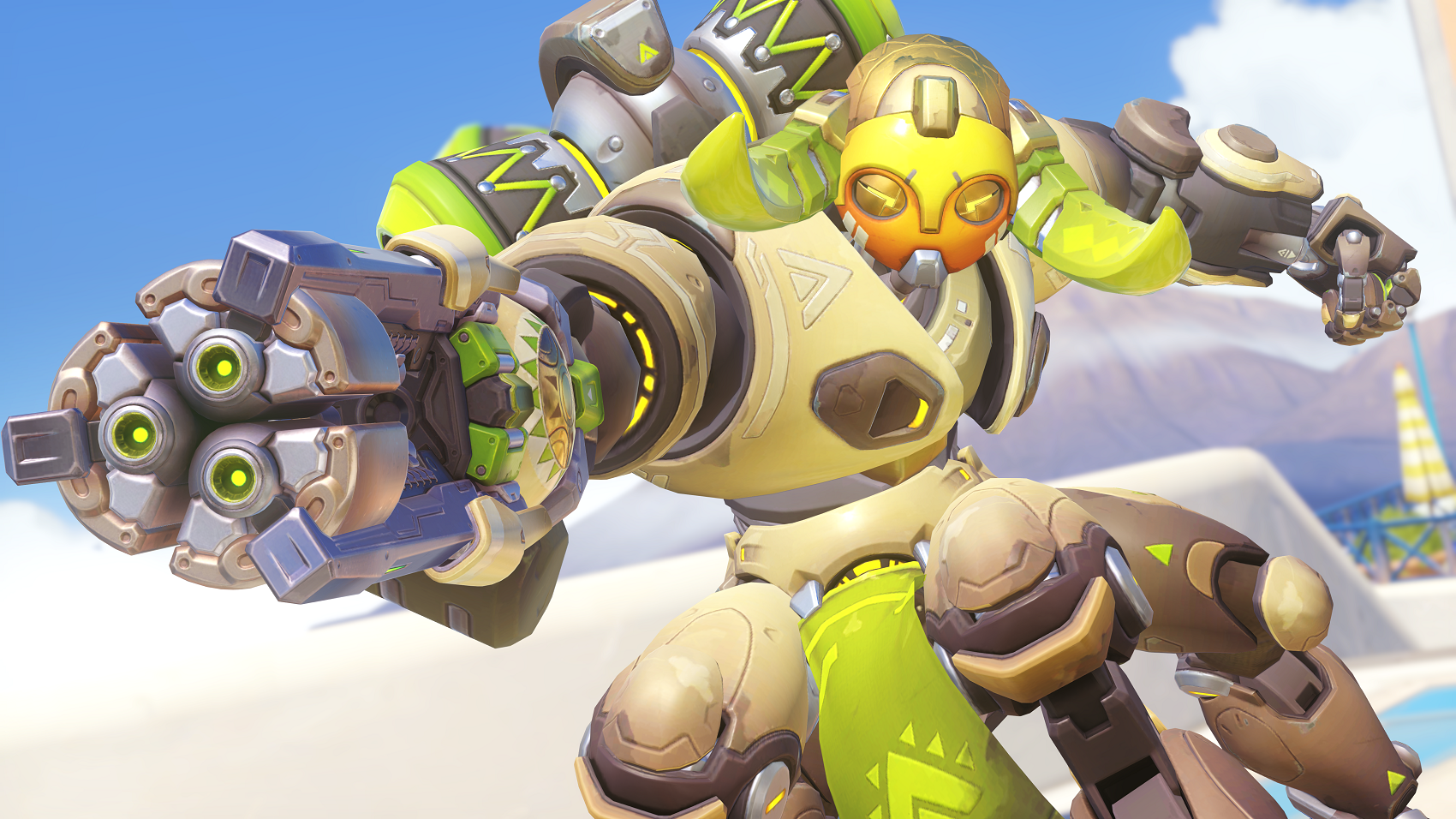 A new Overwatch event starts next week, but Blizzard’s latest announcement suggests there’s more to the event than we already know.

The Overwatch Anniversary 2018 event has been confirmed from May 22 to June 11. Blizzard has been unveiling new skins on its social media pages, but there’s apparently another surprise coming. Overwatch assistant game director Aaron Keller and lead writer Michael Chu will be on hand at the Overwatch League on May 19 to reveal some “fresh in-game content.”

Related: We’re getting a blonde Tracer for Overwatch Anniversary 2018

It could just be some more of the Overwatch skins for the new event, but some Overwatch fans are speculating that it could be more lore—after all, Chu is essentially Overwatch’s lore keeper. Blizzard said it’ll make the Overwatch Anniversary reveals during half-time of the day’s first and second matches, which are Philadelphia Fusion vs. Florida Mayhem and Shanghai Dragons vs. Los Angeles Valiant.

We’ve already seen a couple skins coming with the Overwatch Anniversary event—Venom Soldier: 76 and Lightning Tracer. The two skins shown so far are epic skins, of which there will be three released. Blizzard is launching eight new legendary-grade skins, too.