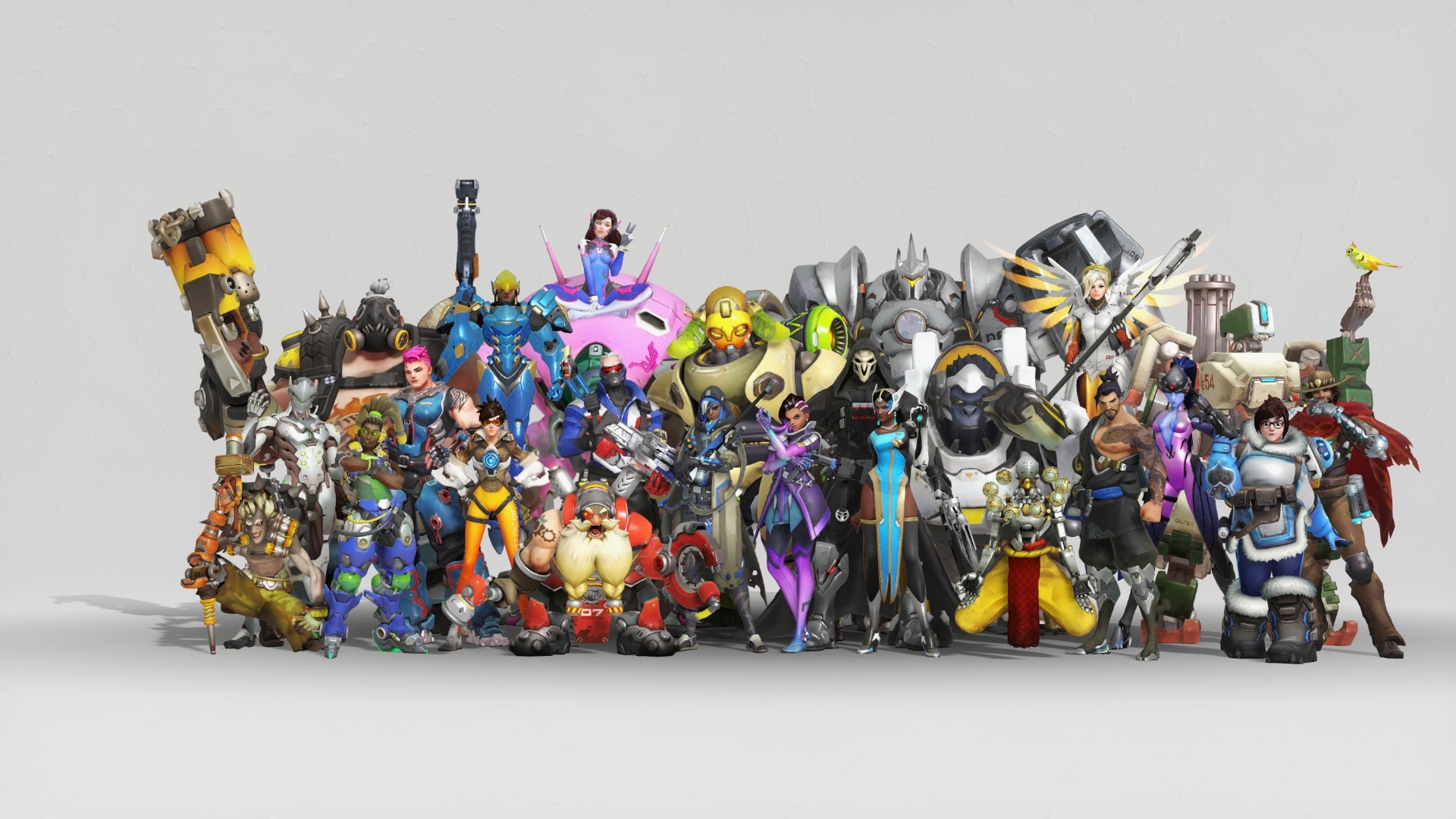 If you’re missing a few of Overwatch’s Anniversary skins but don’t want to buy any more loot boxes than you already have, you’re in luck. Overwatch is having its first double experience points weekend.

Starting on Thursday, June 8 at 5:00 PM PDT, and ending on Monday, June 12 at 11:59 PM PDT, players will earn double XP in most of the game. Each time a player levels up, they are rewarded with a loot box, so this weekend will be ripe with opportunity.

Since the event started on May 23, Overwatch Anniversary has seen the addition of three new Arena maps on top of the usual skins, sprays, voice lines, dance emotes, and player icons from loot boxes. Blizzard also announced the game’s newest Assault map, Horizon Lunar Colony, which is now in testing on the PTR server. Season five of the Competitive playlist also began on May 31.

The last day to play Overwatch Anniversary is June 12, so this weekend is prime time to utilize double XP and earn as many loot boxes as you can.