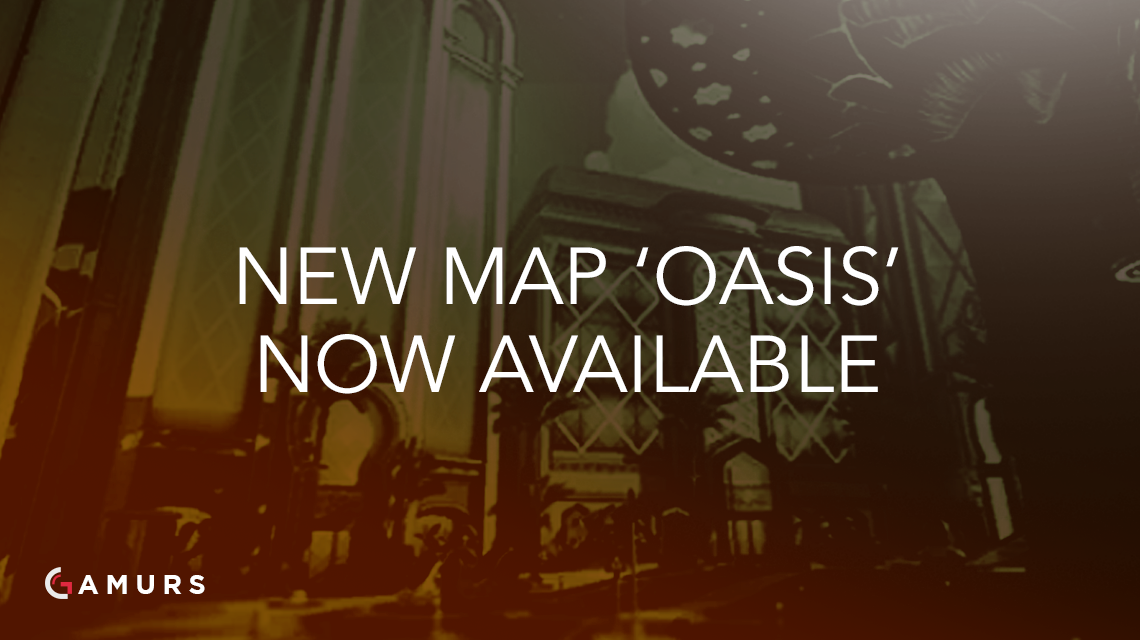 First announced at BlizzCon a few weeks ago, Overwatch‘s new Control map Oasis is available for testing on the PTR server. With Competitive Season 3 set to begin tomorrow, it appears Oasis won’t be ready to go for the time being as it is only just now being tested and players are reporting many different bugs and issues with the map thus far.

Oasis is set on a high-tech desert resort with traffic flying by. Watch out for the speeding cars, though, because they will insta-kill you if you get hit by them. Like all Control maps (Ilios, Lijiang Tower and Nepal) Oasis features three separate locations with a central objective that needs to be captured.

Some of these destinations have the new jump jets that allow to you quickly reach certain areas. It’s the first time the development team has experimented with such an idea on any of their maps.

Where do you think Overwatch’s meta is headed next? Let us know in the comments below and follow @GAMURScom on Twitter for further esports coverage.