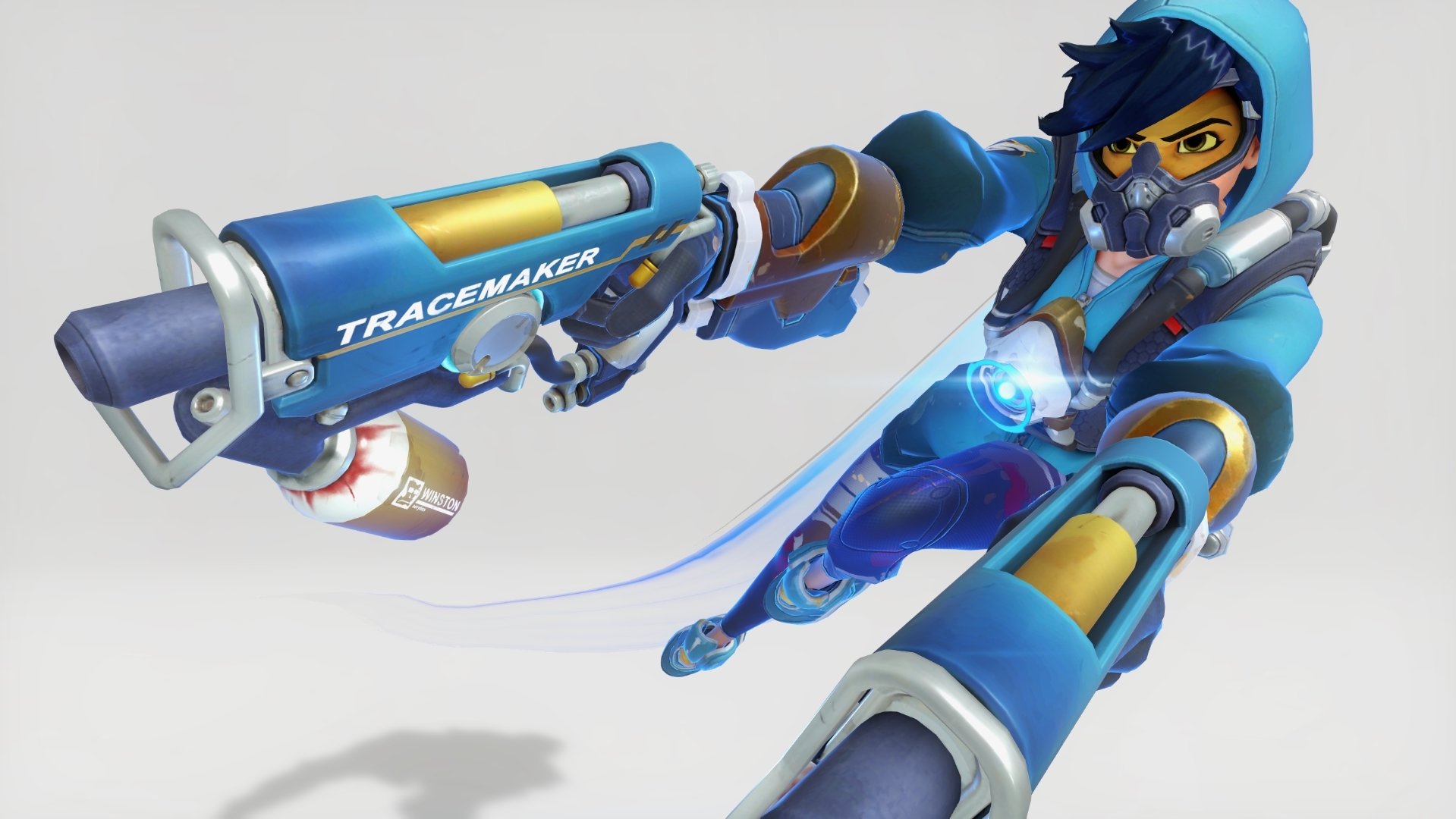 This week, Overwatch fans can get a little chaotic by testing the Experimental Tournament Card, which implements over 45 changes ahead of a community tournament this weekend.

A panel of Overwatch League pros and top streamers decided on the extensive list of changes last week. This card will be used for the Experimental Tournament, which kicks off on March 26.

The full list of changes can be found on the Overwatch League website or in the March 22 Experimental Card patch notes.

Some big highlights of the card include double turrets for Torbjörn and a massive buff to Tracer’s health, giving her 175 HP to work with. Ana can also use her ultimate, Nano-Boost, on herself to encourage clutch plays. Soldier: 76 will be now be wielding dual Helix Rockets, which will enable him to take the high ground with ease.

Don’t panic if these buffs and nerfs seem too wild, though. The March 22 Experimental Card exists only for this weekend’s tournament and the developers explicitly said in the patch notes that “there are no plans to implement these changes” in the live game.

The Experimental Card Tournament begins on March 26 and runs through March 28. Players can still make a team and sign up on GameBattles until March 24. The competition will be held in four regions with a prize pool of $10,000 per region. Select games will be broadcast on the Overwatch League YouTube channel on March 27 and 28.