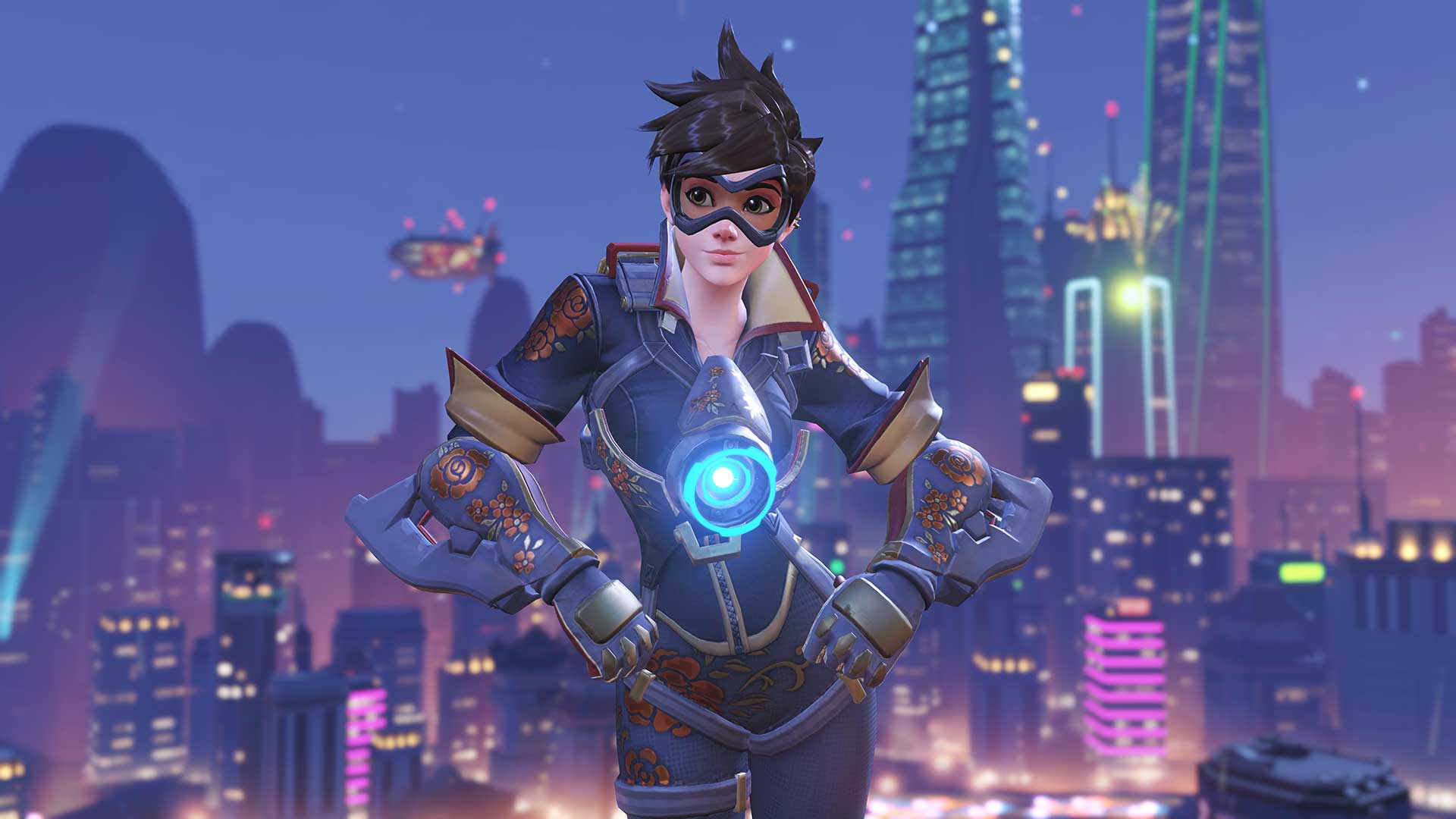 All players who’ve completed their placement matches will receive a special spray and a player icon for getting that far. Players who managed to break into the top 500 Overwatch players on their platform and region will receive an extra player icon and animated spray. And this includes folks who got in but couldn’t stay in the top 500. As long as it was reached at some point, the extra rewards will be awarded.

Competitive points are also given out in accordance to players’ season high skill ratings. Here’s the breakdown:

Players can only use competitive points toward golden weapons, but Blizzard has hinted its adding more rewards for the future.

Season four of competitive Overwatch is set to begin on Feb. 28 at 6pm PST.

Season three brought a whole bunch of changes to Overwatch’s competitive ranking system. Blizzard hasn’t outlined how season four will work, but did mention that its modifying its plans based on player feedback. More on season four will be revealed “in the coming weeks,” Blizzard said in a forum post.

So get on that payload, you’ve got competitive points to earn before season three ends.