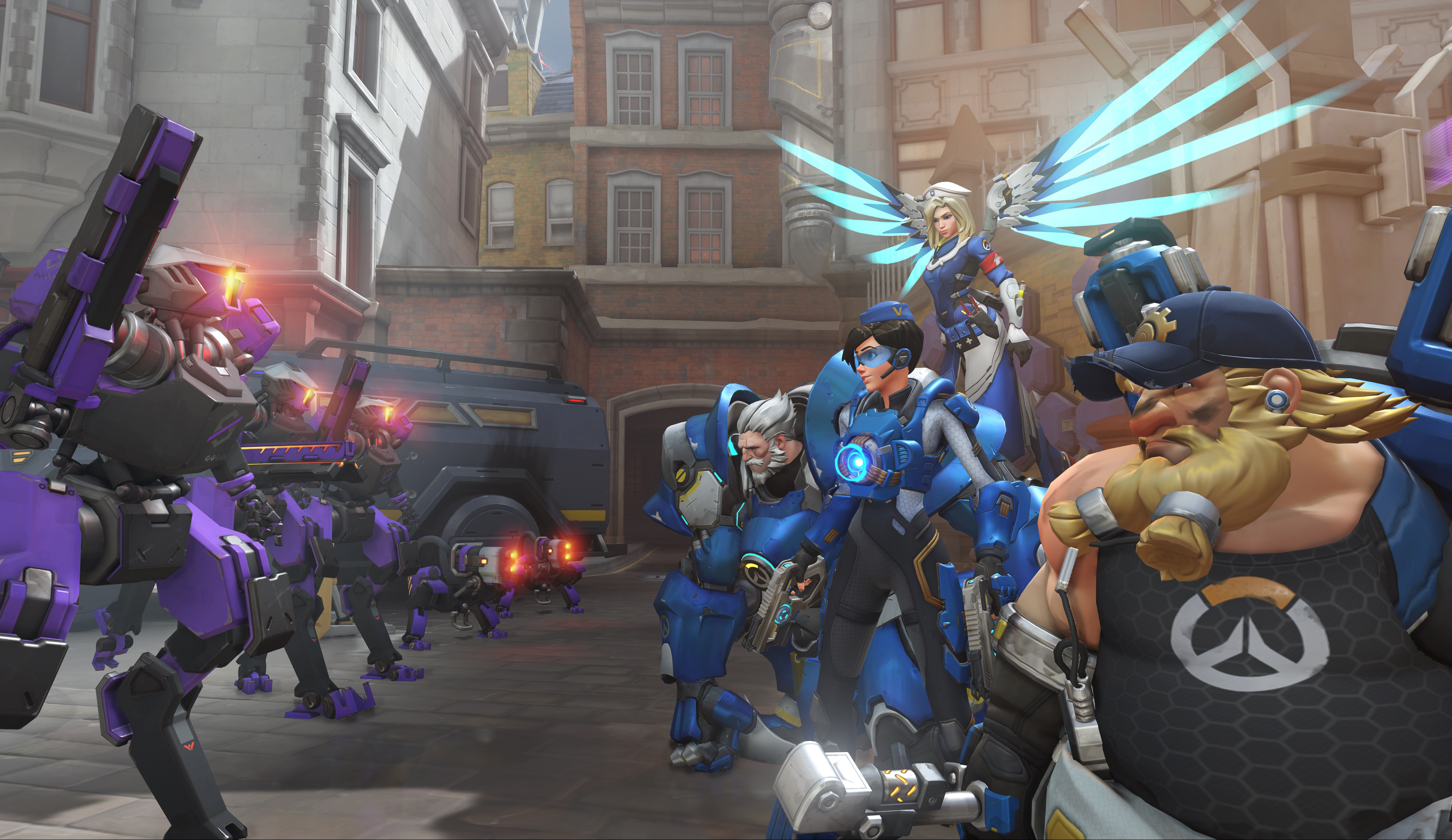 Blizzard added subtitles to Overwatch for the first time with its Uprising event released earlier in April. It’s likely not the last time, either.

It’s a feature players have long asked Blizzard for, as it would be particularly helpful for deaf Overwatch players. Plenty of in-game voice cues pop up during a typical Overwatch match—lines that inform teammates of a teleporter or turret, for instance. Players in Overwatch who can hear get a distinct benefit from those, but unless someone types it into chat, a deaf player won’t get the message.

“Maybe it would be nice to incorporate voice line subtitles into [the] chat window,” Overwatch forum user ChaosProz posted. “I am not saying we should have a ‘footsteps’ notification, most of the deaf/hard of hearing community relies [on] visual elements and notifications in the game.”

Besides missing voice cues while the battle is raging on, ChaosProz also mentioned missing the hero interactions that flavor Overwatch before the game begins. “I wasn’t aware of this,” ChaosProz said. “There were no subtitles in the beginning. [A friend] said [a] few characters would ‘talk’ to each other, like if you have two Tracers in the match, they will say something funny to each other.”

It’s unclear exactly what sort of subtitle support will be added, and a timeline has not been specified. Subtitle support is a step in the right direction in making Overwatch accessible for all players. Not only will everyone be able to dive deeper into Overwatch lore, but players who need subtitles will also benefit competitively from in-game voice cues.