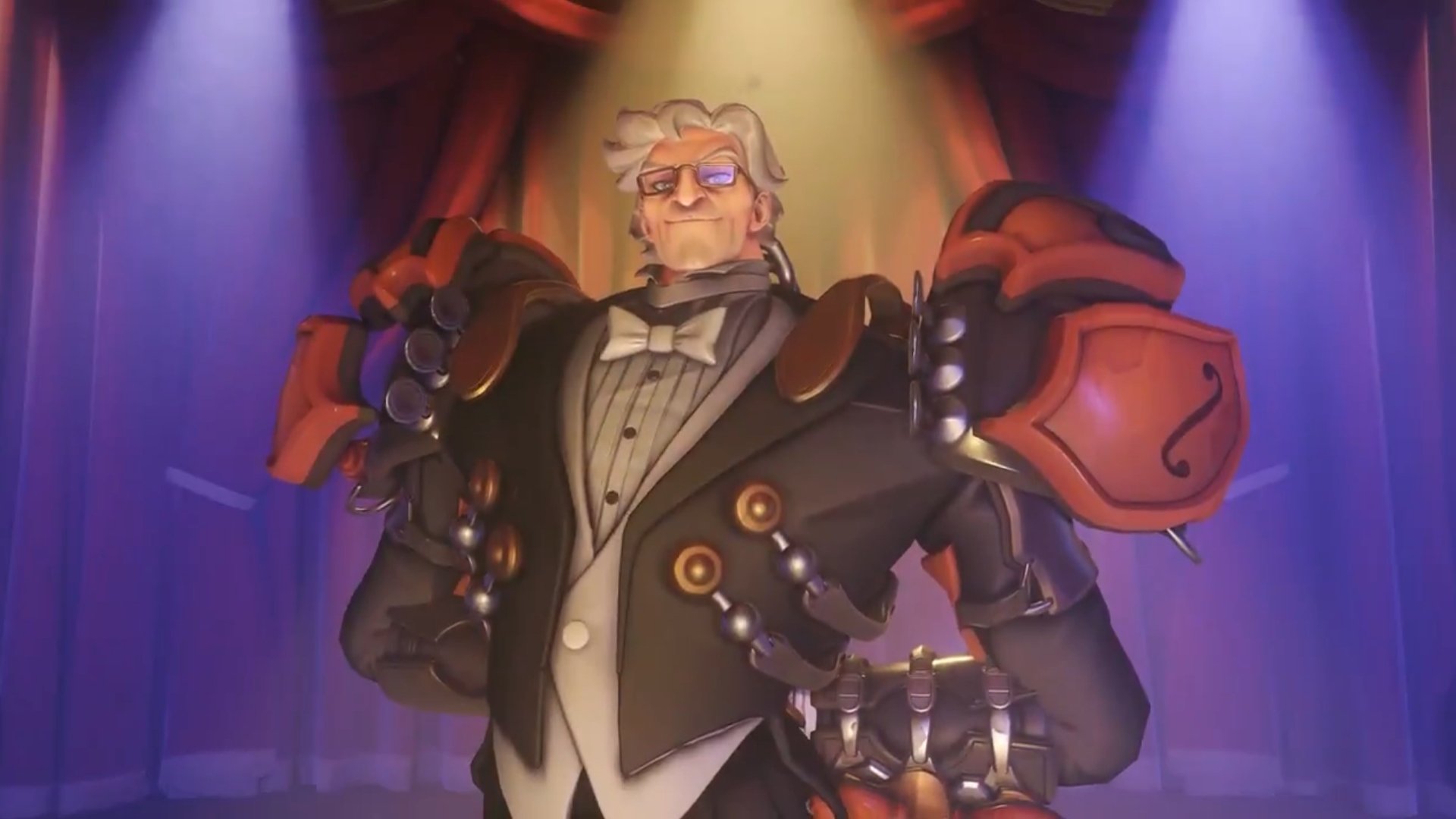 A new hero skin challenge is coming to Overwatch in celebration of the release of a collection of music from the game.

Overwatch: Cities and Countries is a collection of all of the game’s map’s themes. Each song will be unmistakable for anyone who’s played the game as the songs that play as you load into each location.

The star of the new skin challenge is Sigma, in his new Maestro skin, which can be seen at the end of the trailer. His affinity for the music in his head certainly makes this skin a good fit.

Blizzard didn’t reveal further information about the Sigma challenge, but odds are it will be like other previous skin challenges that Overwatch has hosted. To unlock past skins, players had to win nine games while the challenge was active to unlock the skin.

The music collection is available now in the YouTube playlist above. Sigma’s Maestro Challenge begins on July 14.