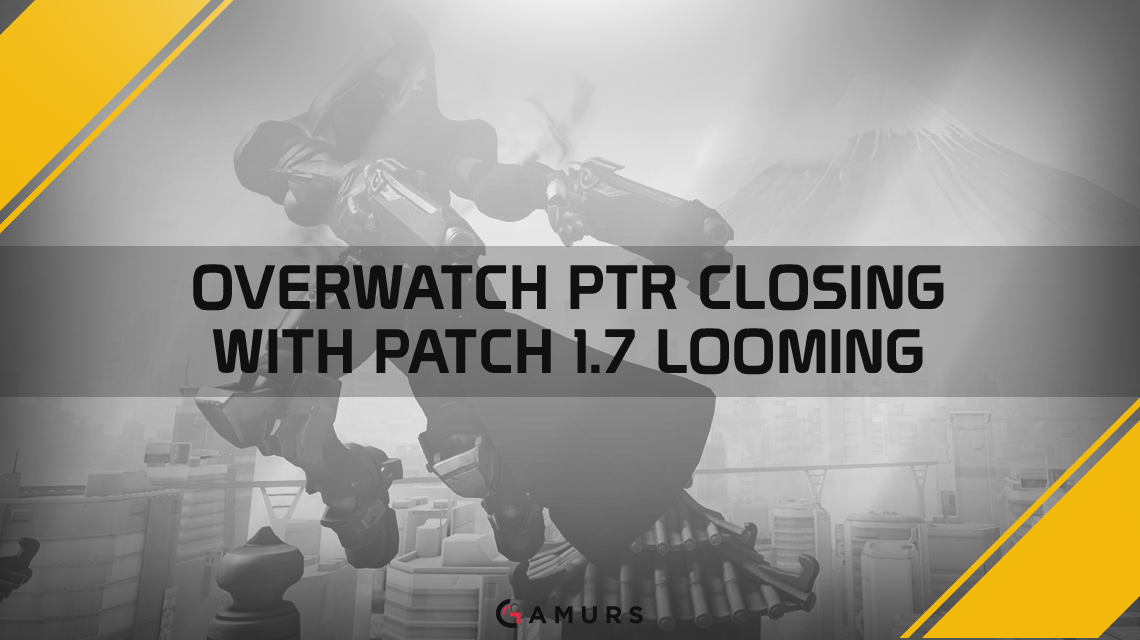 Bill Warnecke, Blizzard lead software engineer, has announced that the Overwatch Public Test Realm is closing, meaning that the development team of one of the fastest rising games in the world is ready to release the next patch: 1.7.

The patch notes are suspected to include a nerf for Ana; D.Va will have some armor reallocated to health points and Roadhog will be getting a new and improved Hook. Other changes are the addition of the emote wheel and new skins for D.Va, Mei, and many more.

The patch is expected to be released tomorrow, January 24th.

What are your thoughts on the upcoming patch? What are you hoping Blizzard will include in the patch? Let us know in the comments below or by tweeting us @GAMURScom.