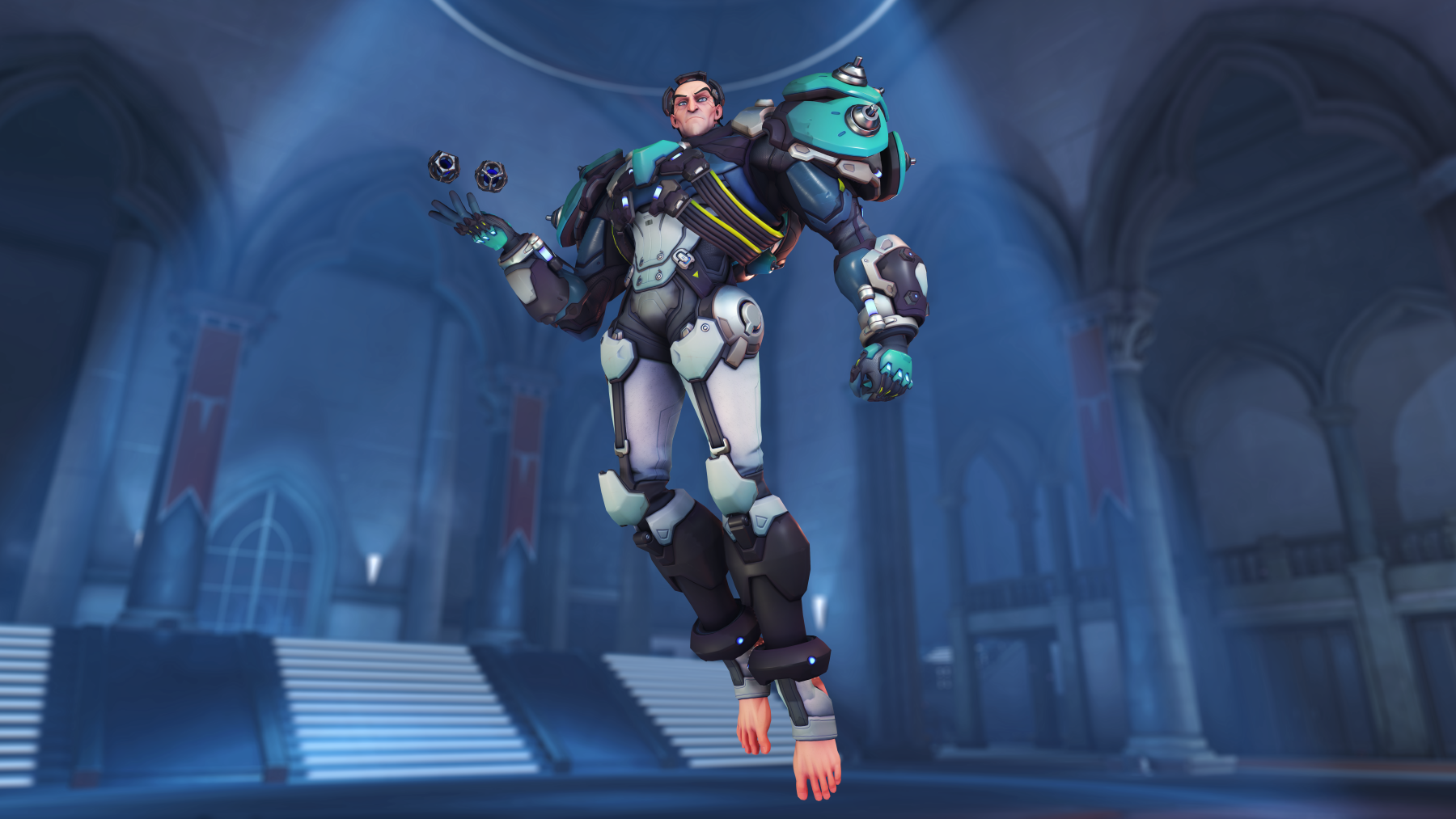 Tired of being hacked constantly by Sombra in Overwatch? One Sigma player shared a tip for countering her hack.

An Overwatch player shared a short clip with the intent of teaching other people the trick. In the video, they are attacking one of Lijiang Tower’s control points as Sigma alongside their team. They immediately put down a shield and throw out an ultimate, taking care to stay behind the shield. While they channel the ability, an enemy Sombra runs up on their left side and attempts to hack them, trying to interrupt the ultimate.

It’s here that the technique comes into play. TheMysticHorse quickly weaves back and forth across their shield as Sombra tries to hack him. Every time he moves behind the shield, putting it between him and Sombra, her hack is interrupted, forcing her to start from the beginning again. Moving quickly means she can’t just run behind the shield and hack him from there. The Sombra ultimately becomes frustrated and teleports away instead of continuing the hack.

The video has gotten thousands of upvotes on Reddit from impressed viewers, many of whom didn’t know such a counter existed in Sigma’s kit. Among the many admiring comments, some fans wished out loud that they could see the Sombra’s perspective, with some noting that they’d be incredibly upset if they were in the same position as her. Others called the play extremely satisfying and mentioned that it’s nice to see one of the game’s more annoying characters lose a fight for once. One thing is for certain: Sombra will think twice before messing with Sigma again.