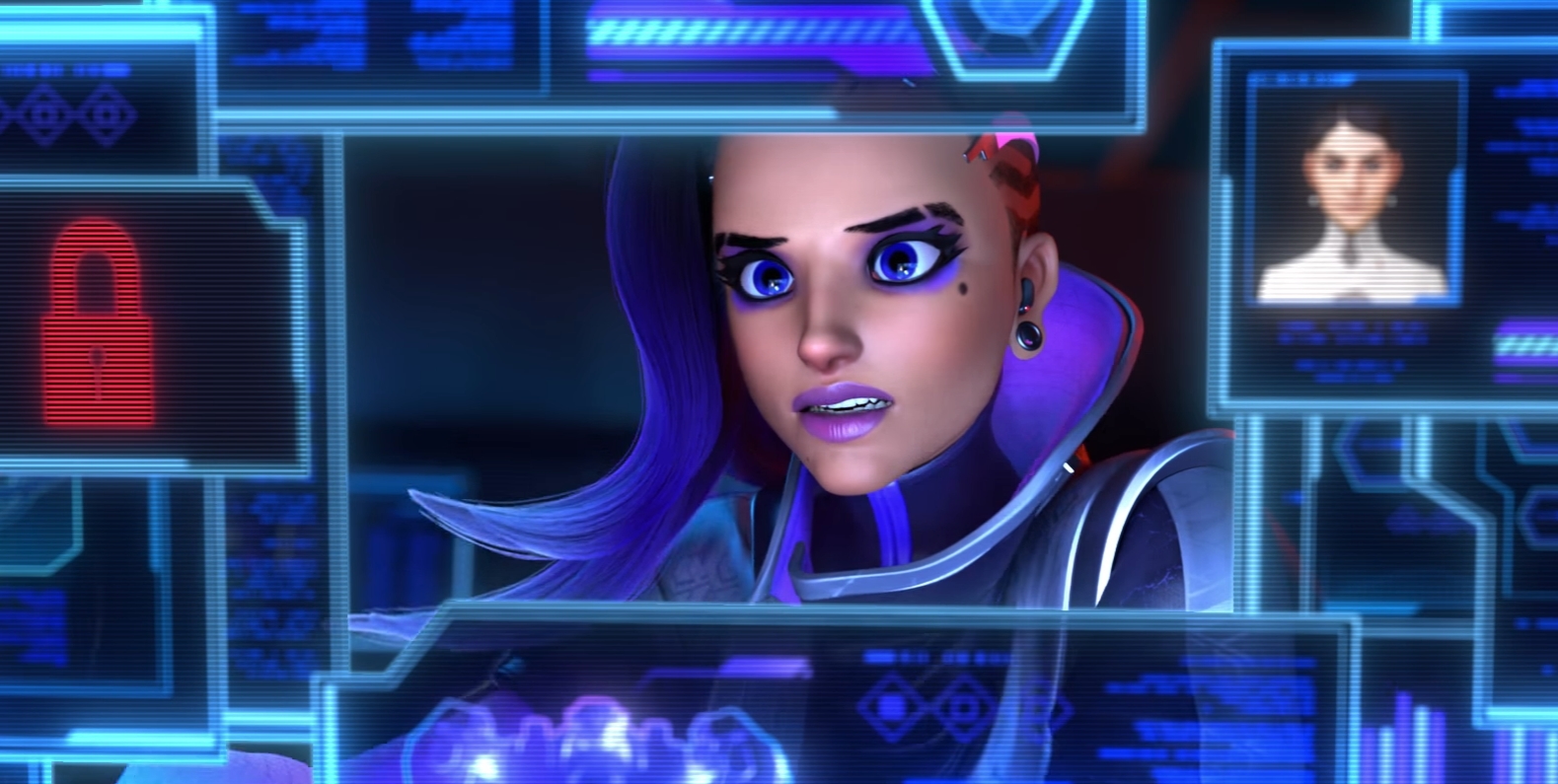 Ever wondered what Overwatch would look like as a Netflix Original series? We definitely have.

Thankfully, so, too, did YouTuber Lion Montages, and they created this awesome mock trailer that shows what Blizzard’s FPS might look like as a feature TV show.

Using footage from a variety of Overwatch animated shorts and trailers, Lion Montages ramps up the action and the drama to the tune of “Human” by Rag’n’Bone Man, and the result is what hype dreams are made of.

Blizzard’s animation team has done a fantastic job with the Overwatch IP, and their animated short about Bastion even won a Webby award. It’s no secret that fans want more lore and animations, and this trailer just further ramps up the thirst.

Blizzard hasn’t released an animated short since “Infiltration” which was shown during Sombra’s reveal at BlizzCon last November. A new season of shorts has been promised, but nothing further has been revealed just yet.

Yesterday a teaser for Doomfist was unveiled, so it’s possible that we could be getting an animated short for the new hero soon.