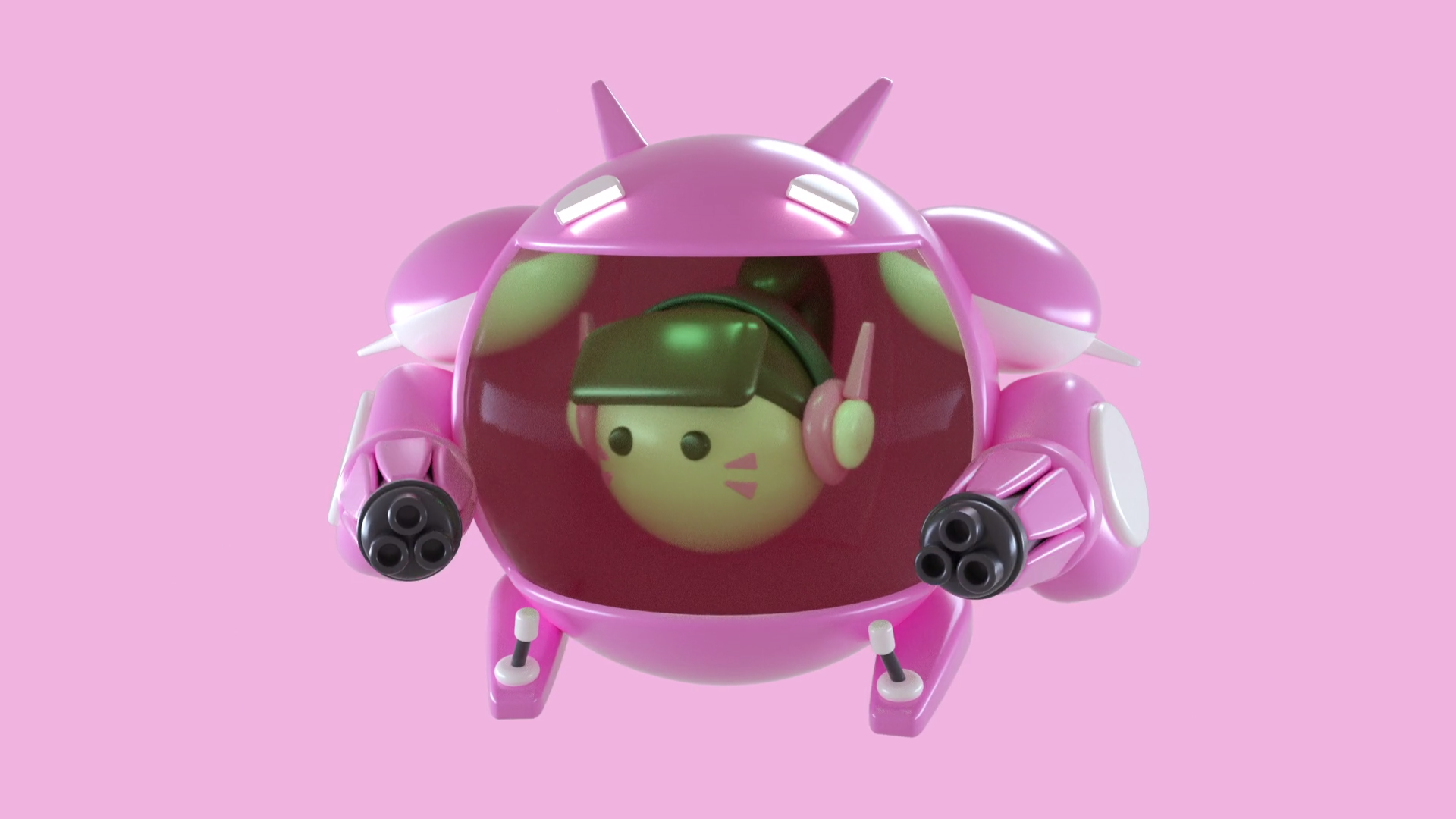 Chris Guyot is a New York-based freelance animator who’s worked on projects with the likes of Nickelodeon and MTV, but now he’s taking on a personal Overwatch project.

Overwatch Portraits is “an exercise in expressing character personality within a strict set of constraints,” Guyot said on his Vimeo page. “My goal was to keep the design as simple as possible, while still communicating the unique qualities of the various characters.” That meant restricting himself to just character heads, with no guns allowed—the two exceptions being Bastion and D.Va—Bastion’s weapon is his body, after all.

Each hero—the video includes Torbjörn, Soldier: 76, Sombra, Tracer, Lúcio, D.Va, Mei, Bastion, and Zenyatta—has a minimal design in the style of what could be considered balloon animals. Using each character’s notable design cues, all animations are easily recognizable as Overwatch heroes. We’d say that Guyot certainly reached his goal of expressing character personality well. Not to mention, they’re extremely adorable, too.

The video also includes in-game sound from Overwatch, as well as squeaky balloon noises that really add to the effect. Guyot hasn’t mentioned adding any more Overwatch heroes, but with the success of this project, we sure hope he’ll consider it.

Perhaps after Doomfist’s release on July 27, Guyot will consider Overwatch’s newest villain for his next animation in the Overwatch Portraits project.