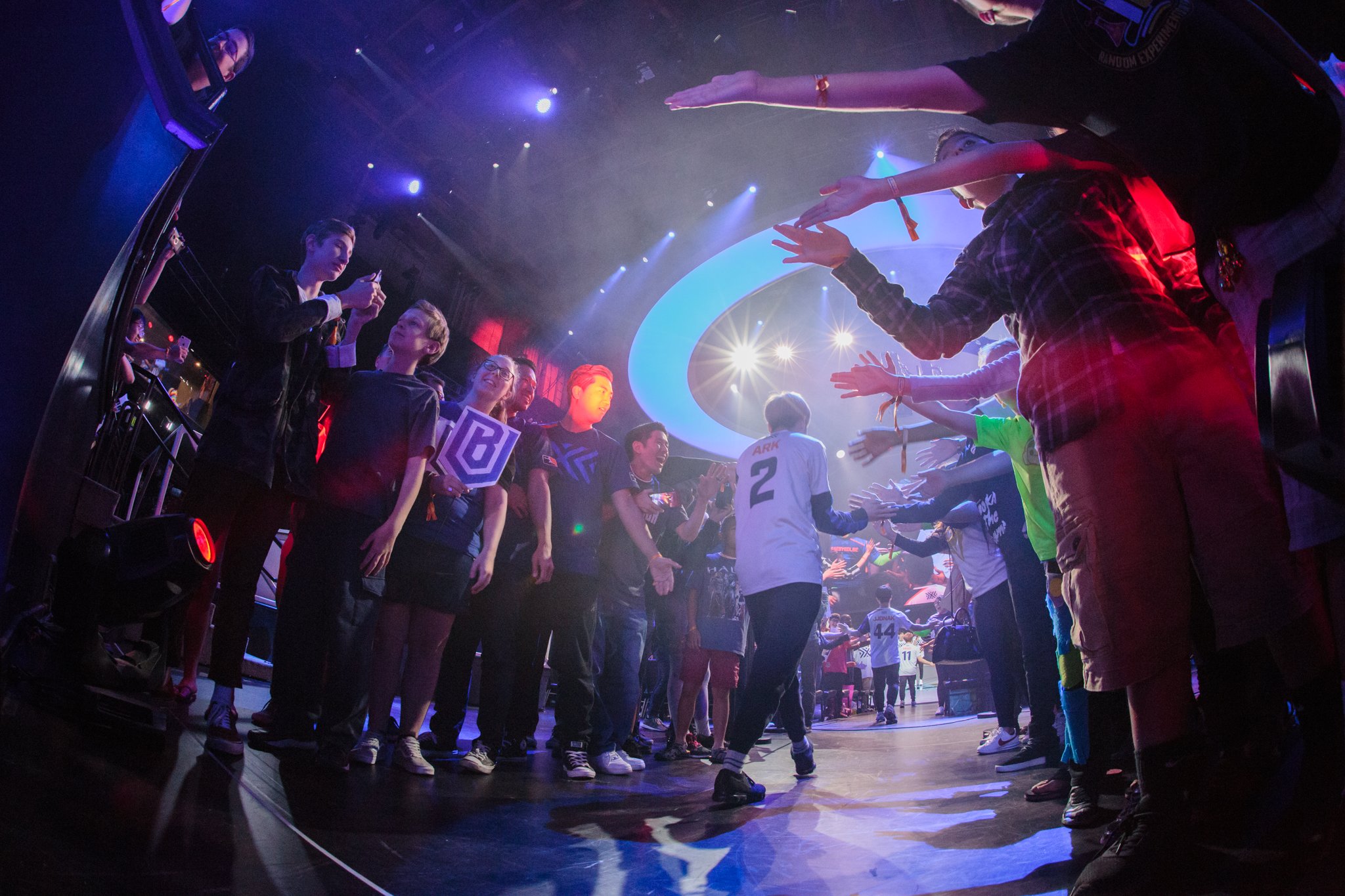 The Overwatch League’s inaugural season is set to conclude in Brooklyn, New York in late July. But before we get there, the top two teams need to be determined via the first-ever Overwatch League playoffs.

Set to begin on July 11, after the regular season concludes on June 17, the Overwatch League season one playoffs will be held at Blizzard Arena Los Angeles. Six teams will qualify for the playoffs via their regular season record, with the top seed from each division getting a first-round bye. The next four teams in line will advance to the playoffs.

Quarterfinal matches begin on July 11 and continue July 13 to 14. Games will begin at 6pm CT on Wednesday and Friday. The Saturday match will begin at 3pm CT. The semifinal round will be played out the following week, on July 18 and July 20 to 21, with the same timing schedule.

“Each round of playoffs will be played in a best-of-three series (advancing team must win two matches),” Blizzard said in a statement. “Each match is decided by a best-of-five maps, similar to Stage Finals. Teams in the quarterfinals (July 11, 13, and 14) will compete based on overall regular season standings: three-seed vs. six-seed, and four-seed vs. five-seed.”

Teams will be re-seeded for the quarterfinals with the same format as the first week of playoffs. The top seed in the league will play the quarterfinals team with the “lesser regular season record,” Blizzard said. Two winners will move on to the grand finals at the Barclays Center in Brooklyn.

It’s a unique format that guarantees a whole lot of Overwatch over the course of the playoffs and finals. Tickets are on sale now. Single day tickets are $30 a pop.

New York Excelsior and Boston Uprising top the Overwatch League standings, with NYXL commanding a considerable lead. There’s almost no way certain teams—say, Dallas Fuel, Florida Mayhem, or Shanghai Dragons—can make up the difference needed to qualify, but with one stage left there’s room for major movement in the rankings. NYXL has, however, already secured themselves a postseason spot due to their massive lead.