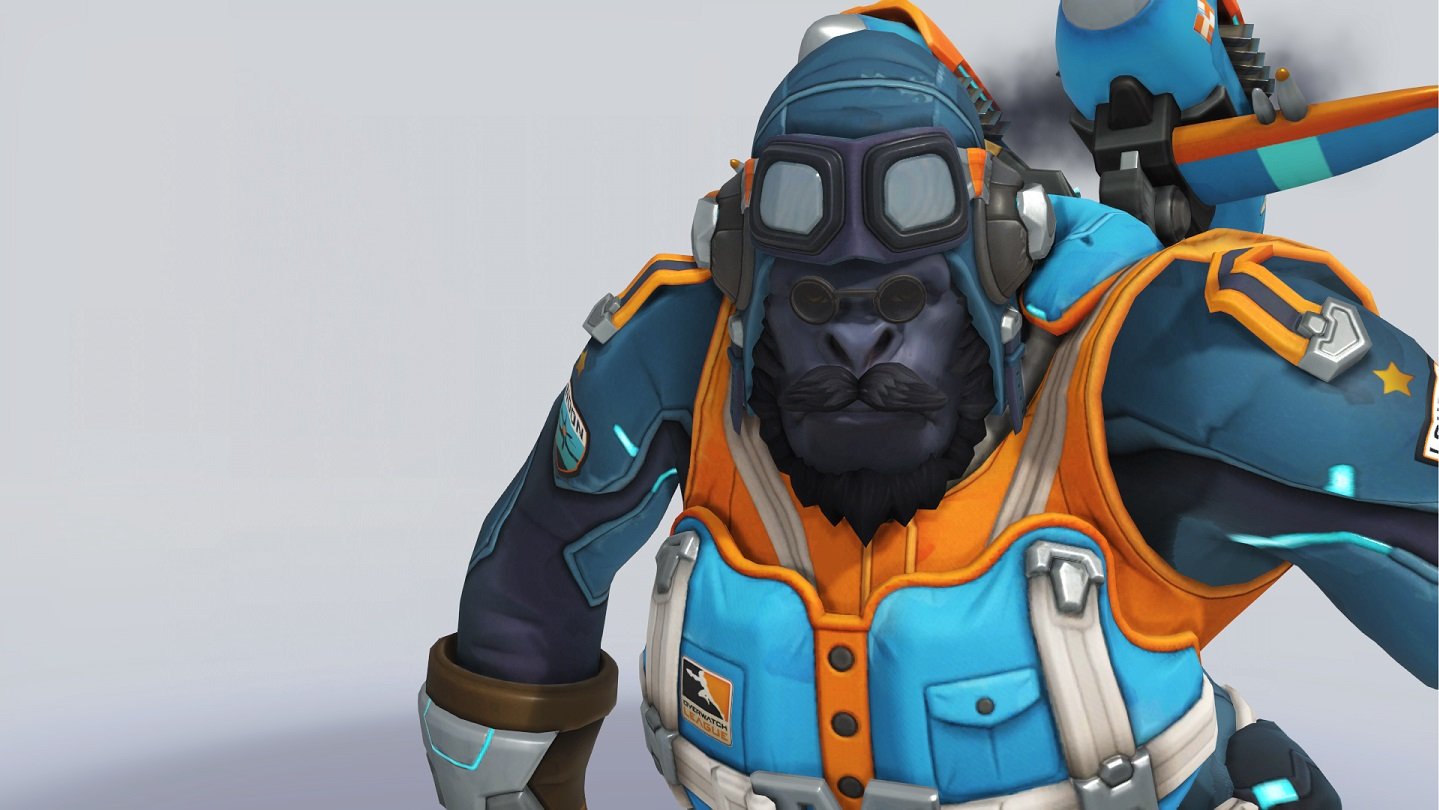 The Overwatch League is giving fans a chance to earn extra tokens this weekend by simply watching week three of the season two playoffs on Twitch.

Normally, viewers earn three tokens for every hour of broadcast watched on Twitch. Additionally, a percentage of lucky viewers will earn an additional 100 tokens every hour. Starting with today’s series between the Hangzhou Spark and the San Francisco Shock at 2pm CT, players will earn double tokens by tuning in to the stream.

Fans have only two days to unlock the legendary Flying Ace Winston skin, the first Overwatch League Championship skin, before the cosmetic item is vaulted on Sept. 16. The skin celebrates the season one champions London Spitfire and features the tank hero in an orange and baby blue pilot’s outfit with a pair of jets strapped to his back.

The Championship skin is not only a celebration of the London Spitfire’s victory in season one but is also a nod to British Spitfire pilots who flew in World War II. Flying Ace Winston’s lush mustache symbolizes the popular style choice found on pilots during the time period and his Spitfire-inspired jets resemble those that took to the skies during the war.

The Hangzhou Spark will take on the San Francisco Shock today at 2pm CT. The winner of the match will then move on to face the New York Excelsior in tomorrow’s match at 2pm CT.