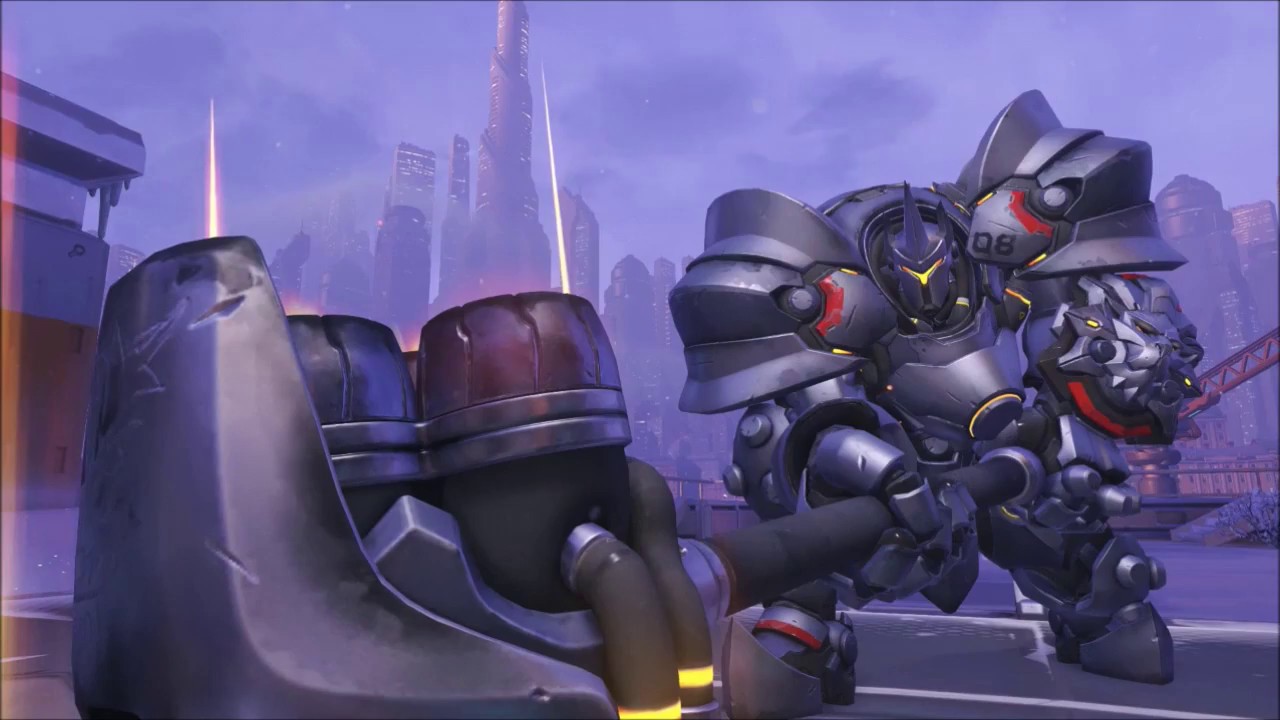 Blizzard is getting serious about enforcing its rules on bad behavior.

After speaking last week about how intimidating it can be to post on the Overwatch forum, Overwatch game director Jeff Kaplan is taking action against mean players. An Overwatch player created a post on the game’s forum to complain about the game’s balance, but he went a little too far.

“The balancing team needs replacement, [in my humble opinion,]” the user wrote. “This is outrageous.”

Kaplan has had enough with players trying to get Overwatch developers fired. The Overwatch game director fired back with a forum ban. “Make a productive post either clearly stating an issue that you’re having or make a productive suggestion,” Kaplan wrote. “We won’t tolerate demands of ‘people being replaced’ on these forums. See you in 30 days.”

Overwatch fans are passionate about the game, but sometimes to a fault. It’s exactly what Kaplan spoke about in his last forum post. The developer is spending a lot of time enforcing its rules—as he should. Likewise, Blizzard recently implemented permanent bans in Overwatch. Players who’ve been banned from Competitive Play for three seasons are at risk of being permanently banned from the mode.

Blizzard refuses to create a separate queue for badly behaved players. Instead, it just doesn’t want them playing the game. And it appears the same philosophy goes for its forum.