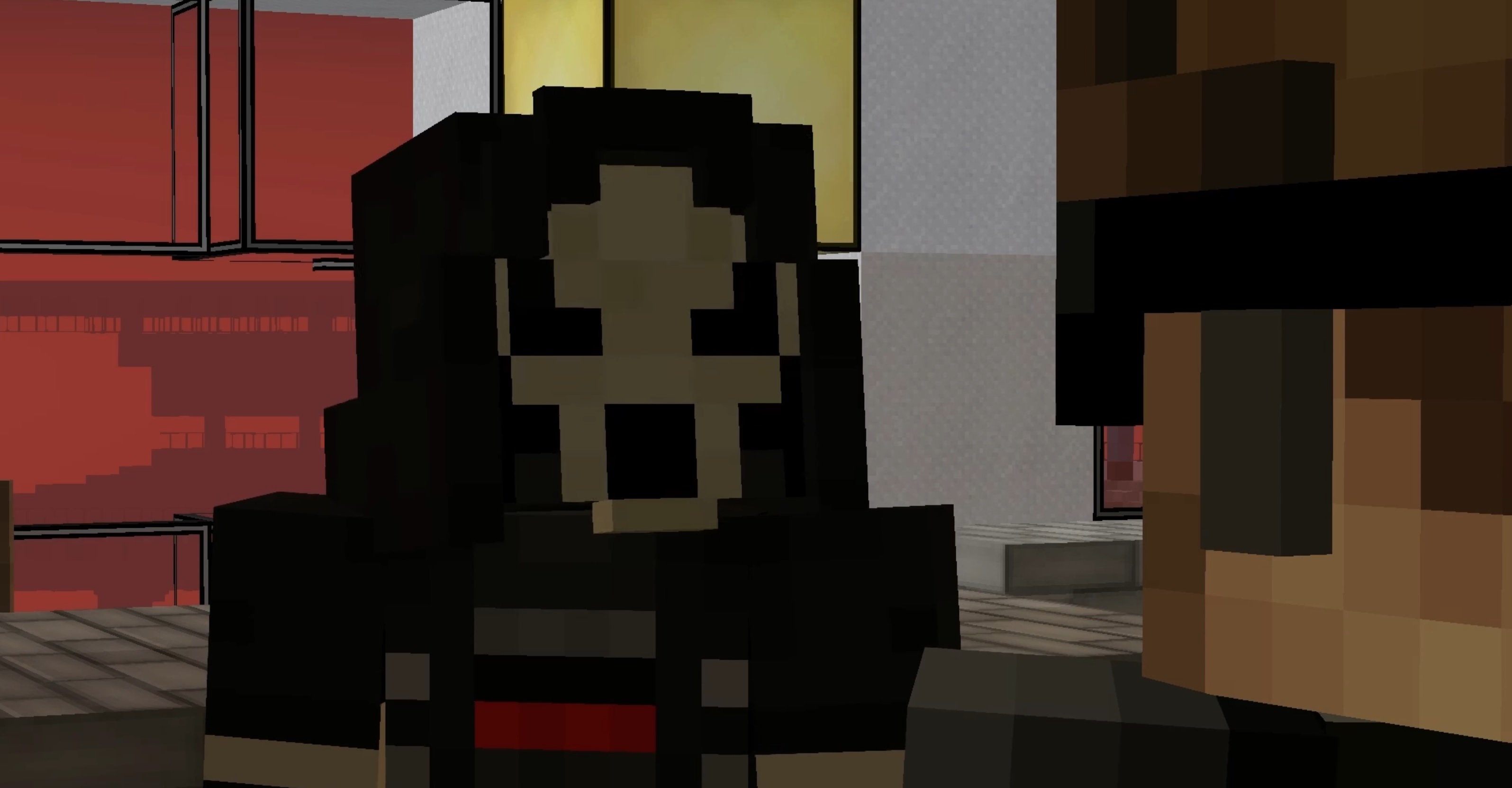 Overwatch is everywhere, including in other games. A massive community of Minecraft players have been building out the world of Overwatch on the block-building game’s servers—creating everything from skins and weapons to maps.

And the community is really good at keeping up with the game’s changing lore. There’s already Minecraft skins for new Overwatch skins added in the Overwatch Uprising patch last week, including Blackwatch Genji and Uprising Mercy. Scrolling through skin options, it looks like just about every Overwatch hero has a skin option in Minecraft.

Perhaps more impressive, however, is the incredible detail builders put into re-creating Overwatch’s maps in Minecraft.

Planet Minecraft users Trixy Blox, a Minecraft building duo, spent a week working on Overwatch map Eichenwalde, building out the sprawling castle and the small town it overlooks. They’ve taken care to include even the smallest of details, like overgrown shubbery and crumbling ruins. Inside the castle, candles light the dim hallway leading into the payload finish line.

Another Minecraft building team, Team GBF, built out another Overwatch map, Hollywood, using just Minecraft bricks. A time lapse video posted to YouTube shows the incredible process, as the team starts with the attacker’s base and spreads outward to the first capture point and beyond.

Meanwhile, outside of Minecraft, artist ThinkingDesign is creating heavily detailed renderings of Overwatch heroes in a blocky, Minecraft style. So far, they’ve created Blackwatch Genji with flaming eyes and a red dragon, alongside Gremlin D.Va surrounded by Doritos.

Plenty more Overwatch-themed Minecraft builds exist; we’ve not even scratched the surface in regards to the breadth of content out there. Most of the maps from Overwatch have been built out in Minecraft, but we’ve yet to catch a glimpse of Oasis.

As Overwatch’s jump pad map, we think Oasis would be pretty fun to play on in Minecraft.

ALSO CHECK OUT: One Swedish artists re-imagines his town in Overwatch.