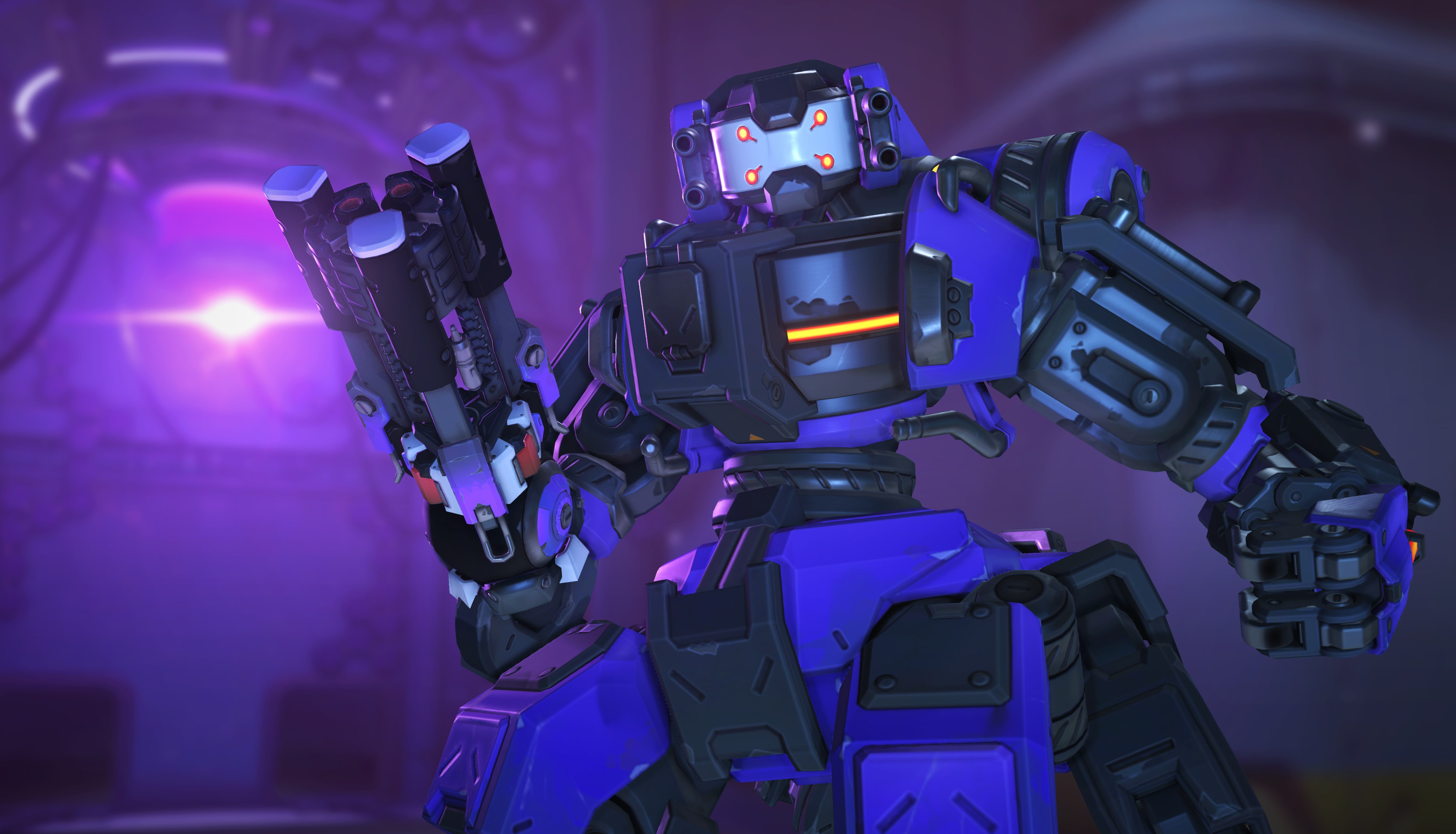 One feature in particular that fans have been clamoring for allows players to save and export game highlights. Blizzard has been working on that feature for a while, and Kaplan said it’s the “current focus” for the Overwatch feature team.

“The team is working extremely hard on this and has been for months,” Kaplan wrote. “Expect more details early this summer.”

Since Overwatch’s release, players have had to use external programs to capture and save their in-game highlights. Kaplan did not specify an exact release date for the feature. Overwatch does have a highlight feature available, but highlights are erased after the game is exited.

Other updates Kaplan discussed on the forum include the potential for a “gun game” in Overwatch. Gun games traditionally pit players against each other in a free-for-all style mode, and with each kill, the player’s gun is upgraded. For Overwatch, it would likely be character swapping with each kill.

“We’re big fans of gun game,” Kaplan said. “We’d love to try something like this at some point.” Like with the feature highlight, Kaplan did not specify an exact date for the potential addition.

In another forum post, lastly, Kaplan addressed the current Overwatch public test region patch, noting that it’s still in need of testing. Aside from a few bugs, however, Blizzard is happy with the patch. That said, the team is looking to adjust the “tuning” on the Orisa damage nerf that was recently implemented.