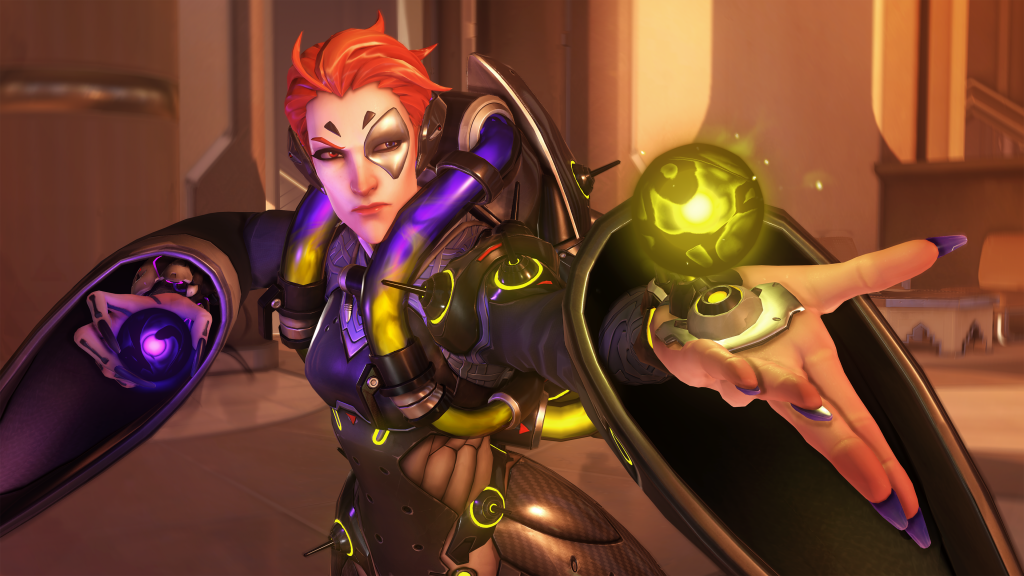 It’s been about two months since Overwatch’s last hero, Moira, was added to the game—and Overwatch game director Jeff Kaplan is starting to spill some minor details about the next hero’s development progress.

We barely know anything about hero 27. Kaplan mentioned in December that the hero may have been hinted earlier in Overwatch’s lore, though little else was said. But when asked by Overwatch Central about the next hero, Kaplan gave a few more details.

Related: Overwatch’s 27th has maybe already been hinted at, according to Jeff Kaplan

“It’s a very good sign when a hero enters the hero lineup [on the Overwatch hero selection screen for internal testing],” Kaplan said. “Which means it’s in every one of our play tests. We never test without that hero. I think that’s a really good sign.”

Story elements are happening, too, Kaplan said. He added that the unannounced hero is “super solid,” stating boldly that he believes it will be “meta-changing.” Of course, any hero added to Overwatch will change the meta in some ways.

Either way, it sounds like Overwatch’s next hero is pretty far along in development—something that could put its release close to the typical three-month cycle. Kaplan did mention, however, that new heroes take longer to create as Overwatch’s release date moves further away. Fans expect each new hero to come with a certain amount of standard content—like a sit emote, for instance.