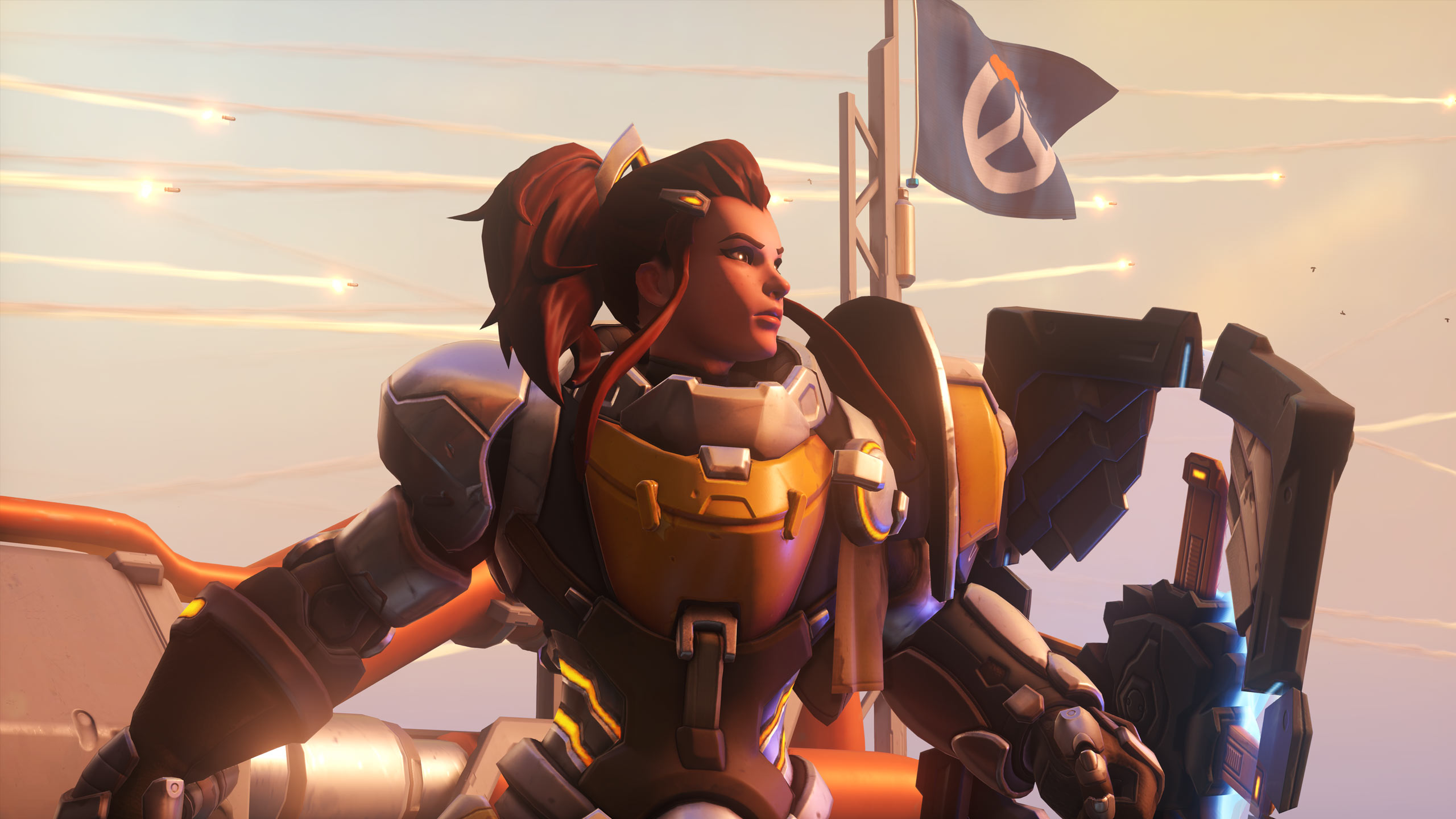 The Payload Tour isn’t the only Overwatch roadshow kicking off this year.

Blizzard announced Overwatch: Flash Ops, a new way for the Overwatch community to celebrate the Blizzard first-person shooter. Events will be held throughout the year with community tournaments, trivia, and “art activities.”

“Overwatch: Flash Ops are in-person celebrations for fans of all ages, interests, and skill levels,” Blizzard said in the announcement. “Whether you’re a grizzled veteran of competitive play, an intrepid archivist who can recite the entire history of the Omnic Crisis verbatim, an avid viewer of Overwatch esports, or a shiny new cadet who’s just really into Overwatch, Flash Ops has something for you.”

More information about international events will come “in the future,” according to Blizzard.