Wrecking Ball, Widowmaker, and Brigitte are all in for nerfs this patch. 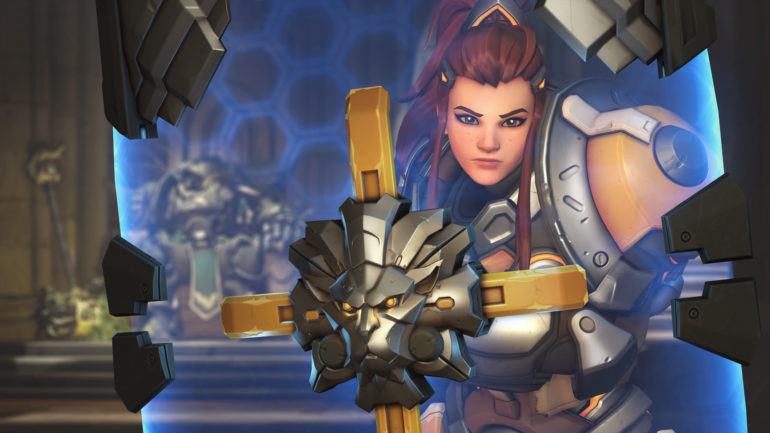 Less than a week after Blizzard Entertainment pushed an Overwatch patch out on the game’s Public Test Region, the changes have arrived on live servers. Although today’s patch is a relatively smaller one, fans of the game can now begin testing the changes in quickplay and competitive matches across all platforms.

Only four heroes have ended up on Blizzard’s radar for today’s PC patch. Of the four, only one is receiving buffs: Symmetra. Wrecking Ball, Widowmaker, and Brigitte have all received nerfs this week.

Blizzard has also introduced two new changes specifically for console users. And although these changes are limited in number, they should help shape the console meta and aid those Overwatch fans reliant on aim-assist.

Related: Lucio, Reinhardt, and Mei were the most-played heroes during the first week of Overwatch League season 3

Here’s everything included in the Feb. 12 Overwatch patch.