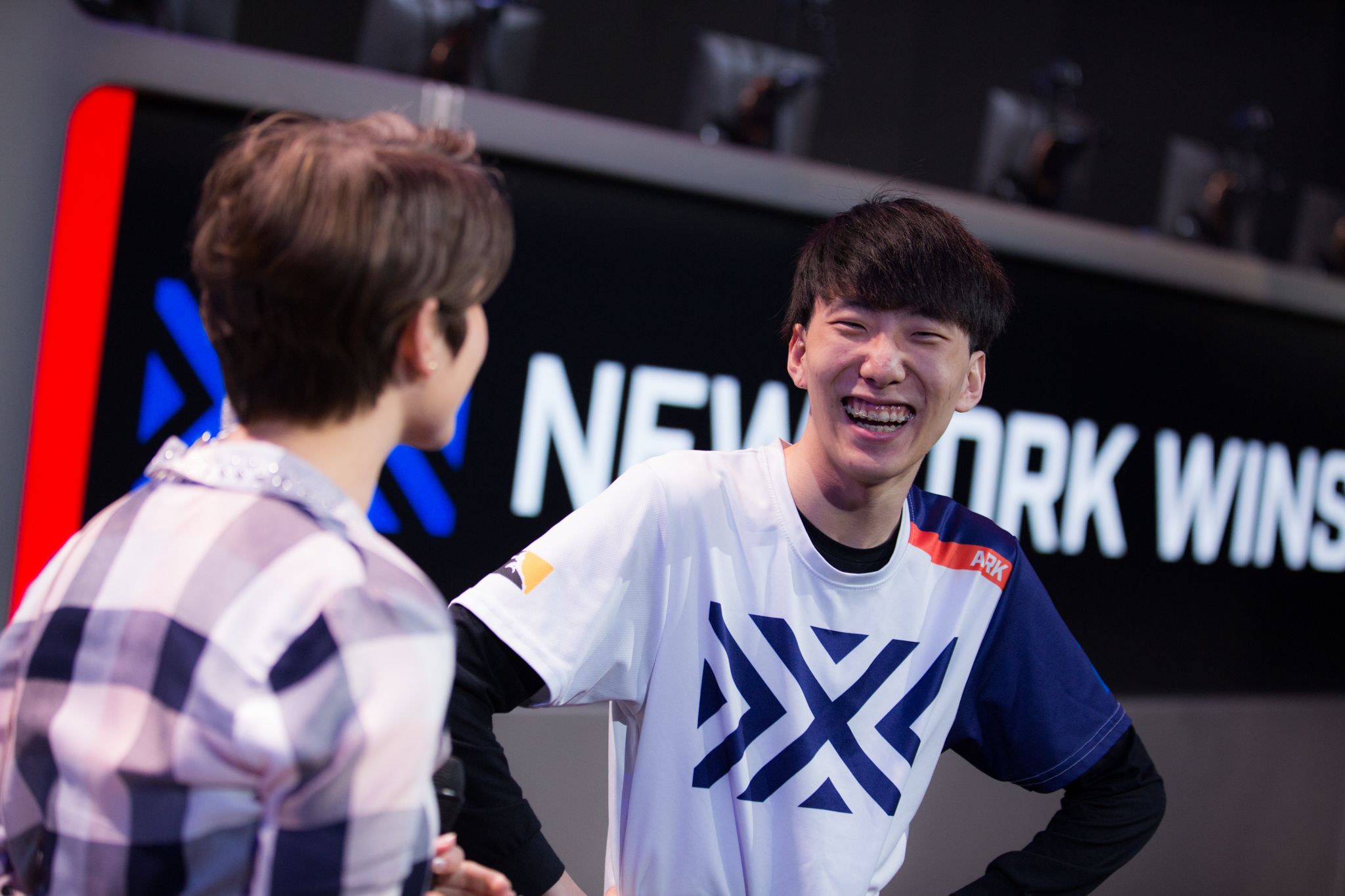 The Overwatch League’s offseason is long. Grand finals might as well have been three years ago, all the way back in July. Rosters have fallen apart and been rebuilt and eight new expansion teams have been added to the league. Teams are still assembling, but each roster has built out a core set of players. There’s certainly no lack of content—Overwatch Contenders, the League’s baby sister, is ongoing—but it feels like the wait for the Overwatch League will never end.

The three-letter name fantasy team is the original post, and there’s a pretty good pool to pick from: main tank Son “OGE” Min-seok, Park “Ria” Seong-wook, Hong “ArK” Yeon-joon, Finley “Kyb” Adisi, Josue “EQO” Corona, among others. But the three-letter fantasy team may not stand up to an Overwatch League roster made up of only players with seven letters in their names, proposed by a commenter. Those seven-letter guys? They’ve got players like Kwon “Striker” Nam-joo, Baek “Fissure” Chan-hyung, Cai “Krystal” Shilong, and Alberto “neptuNo” González.

More threads using this structure have spun out from there, using metrics that are even further out there—the focus is less on making a good team but doing silly things. For instance, there’s the rosters that use the first letter of a player’s name to create an acronym or message. Then there’s a thread of teams made up of players that use handles that are traditionally considered women’s names.

The meta’s become centered on creating the silliest metrics by which to create an Overwatch League team, a game within a community dedicated to a game. In a long offseason, it’s a fun little experiment to think differently about the league’s players—or potential players. We’ve still got a few months to go before the Overwatch League’s Feb. 14 kick-off.