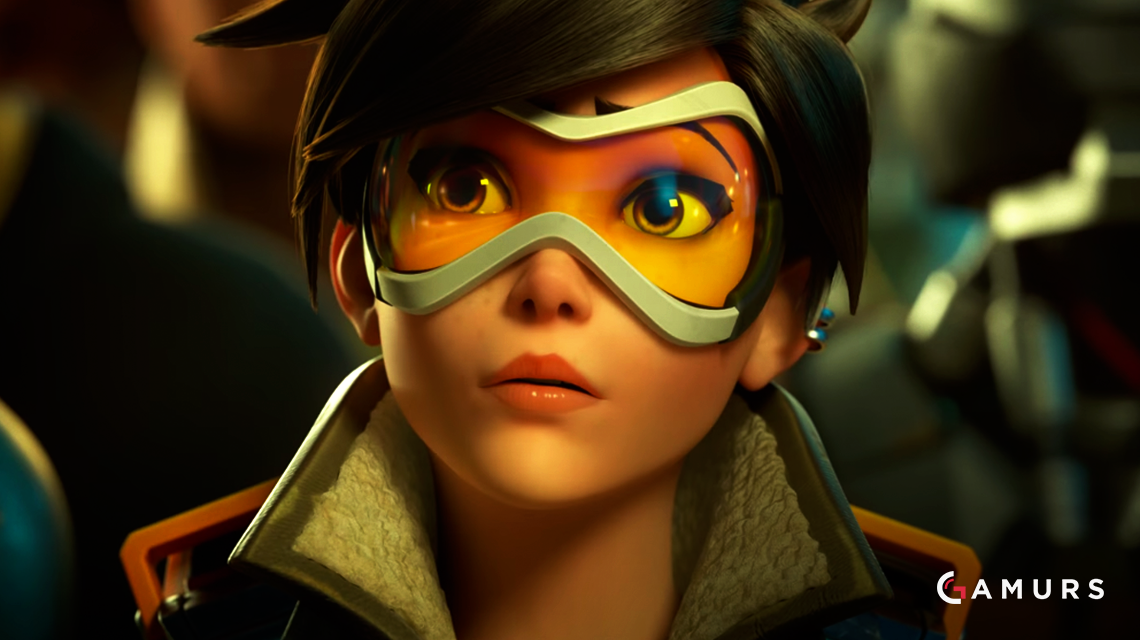 In today’s new developer update for Overwatch, game director Jeff Kaplan outlined details of the game’s custom games server browser soon to come. This feature will allow players to open up their custom lobbies to the public and allow anyone from within their region to join up and play, without having to invite someone from their friends list.

The feature sounds more robust than initially thought of, including a search feature and ways to sort the browser by game mode, map and more. It’s just another way for the community to interact with each other.

Also, Capture the Flag will be available in custom games, after being introduced in the Year of the Rooster event as a Brawl. The response was so positive from the community that Blizzard decided to keep the game mode in custom lobbies, as well as add nine more maps into the rotation (all instances of the game’s other three Control maps). The mode will be fully customizable, including flag return time, length time and more.

More customization options in general are coming to custom games, including the ability to customize nearly every facet of each game mode and each Hero’s ability, including individual ability cooldowns and more. Kaplan mentioned turning off Widowmaker’s Grappling Hook cooldown and having a bunch of them fly around the map like Spider-Man. “The creativity is really limitless on what you can do,” he said.

Additionally, XP and Loot Boxes can now be earned in custom games. In general, this update sounds great for customizing the experience of Overwatch and should give pro players and the esports scene more flexibility when setting things up. No specific date other than “soon” was announced.

Are you excited for the changes coming to custom games? Let us on Twitter @GAMURScom.