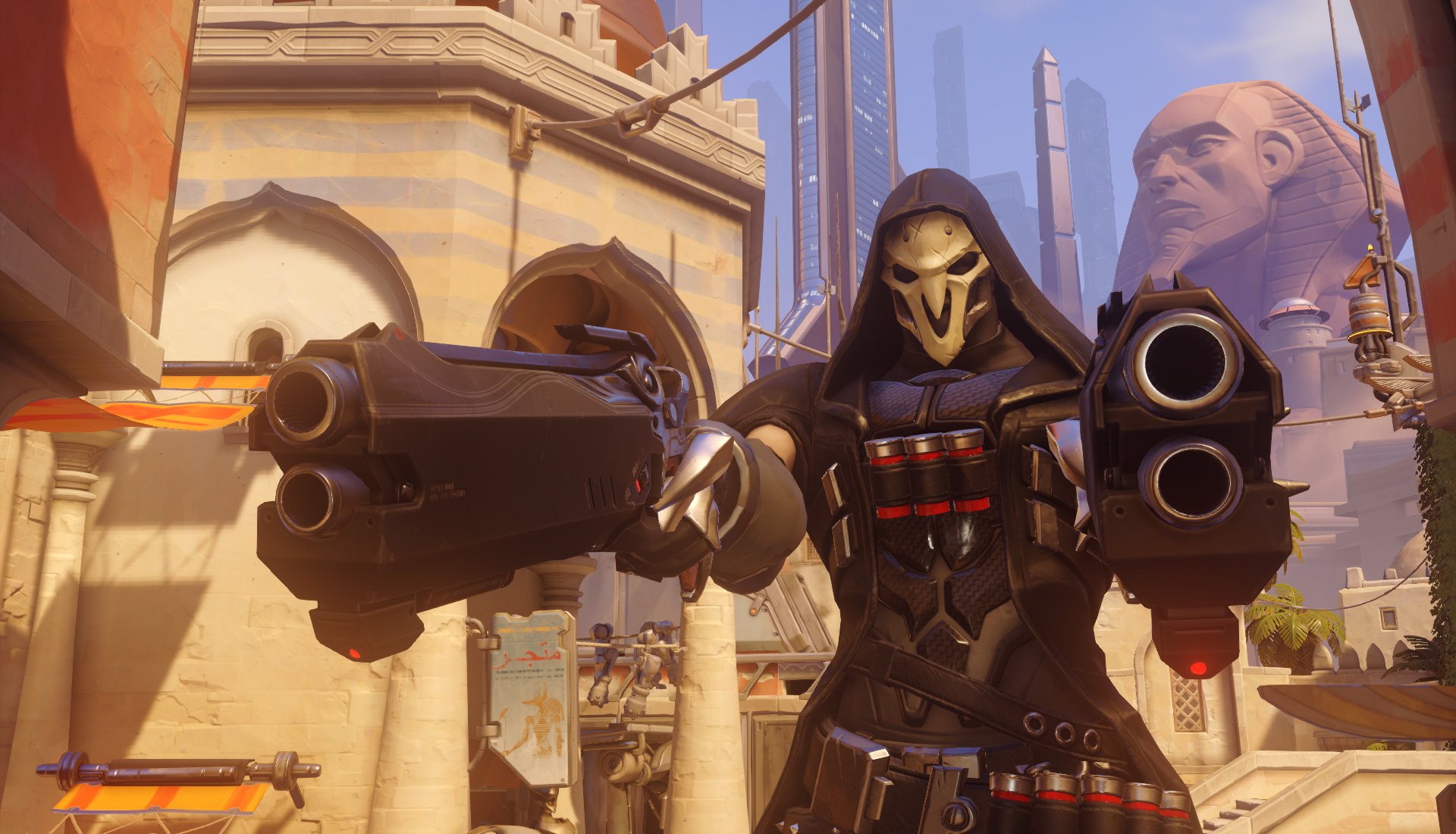 When it was revealed that Destiny 2 was coming to PC exclusively on Blizzard’s Battle.net, speculation began about the possibilities of crossovers between Destiny and Blizzard’s other franchises.

While we haven’t seen anything like Destiny skins in Overwatch or World of Warcraft weapons in Destiny, this amazing Easter Egg was discovered today by Reddit user “crissyronaldo92,” and it’s sure to get Blizzard fans excited.

Today marked the return of Iron Banner, the first time the PvP event has made its way into Destiny 2. This meant the return of Lord Saladin, an NPC who was the star of Destiny 1’s Rise of Iron expansion. Saladin commentates over your Iron Banner games and is a constant presence in the PvP matches.

At about the 15 second mark of the video above, Overwatch fans will hear a familiar voice.

Keith Ferguson is the voice actor for both Reaper and Lord Saladin, so that’s not just a really good impression you’re hearing. That’s actually Reaper in Destiny 2.

This is a fantastic little hidden tidbit that will go largely unnoticed by most, as the “We Ran out of Medals” medal is awarded to players who kill 25 enemy players without dying. Your reward is a chance at hearing Reaper in the game.

Fans are thanking Blizzard, Bungie, and Keith Ferguson for including this awesome nod to Overwatch in Destiny 2.