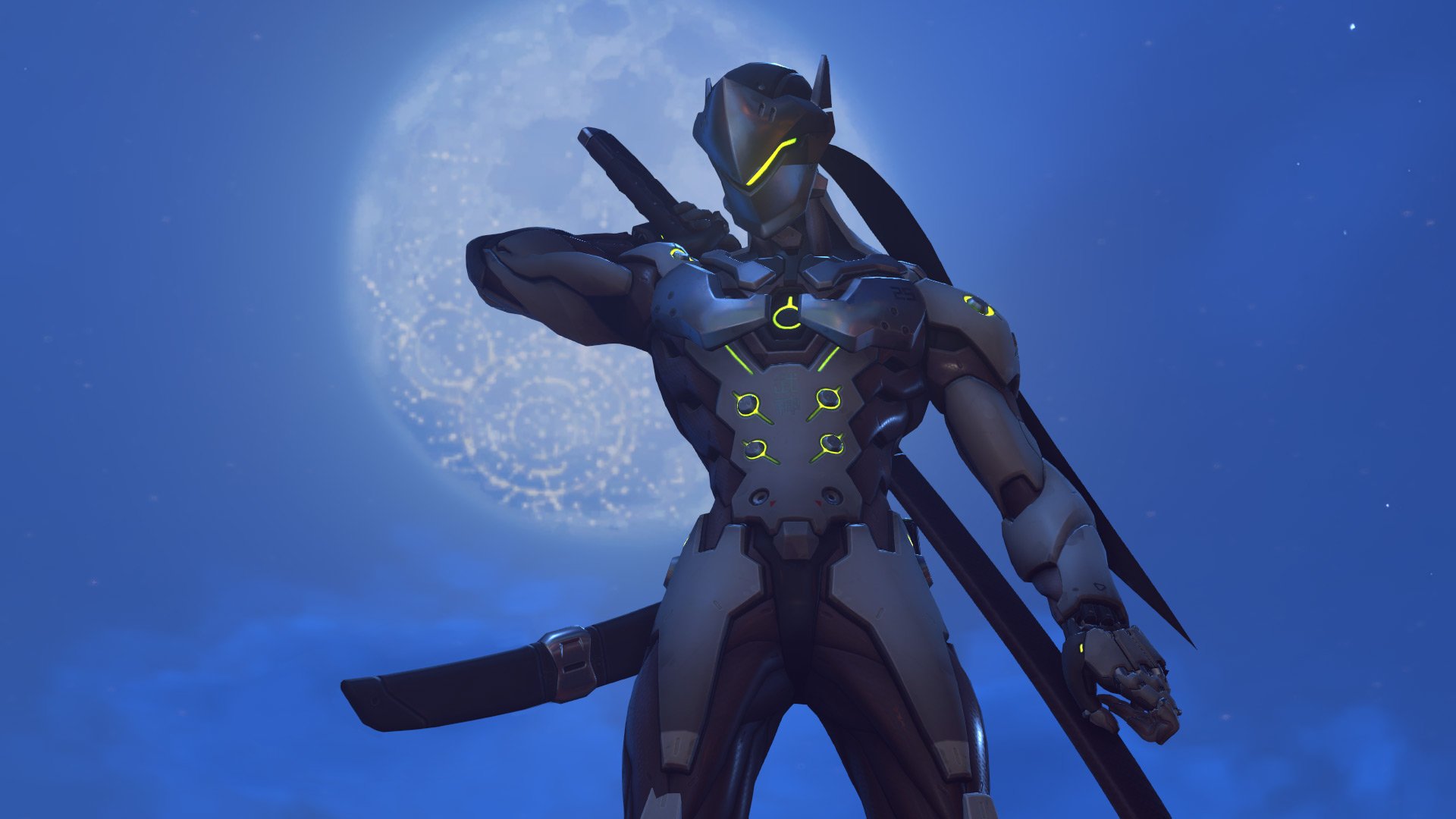 When pressed about an Overwatch balance change the team regrets, Overwatch principal designer Geoff Goodman admitted there is one hero ability that he wishes never made it live—Genji’s double jump.

“I feel like Genji double jump was my biggest regret,” Goodman said in a video produced by Ars Technica. “It’s super awesome and I love it, but, man, that one thing makes him so difficult to balance because he’s so everywhere all the time. You never want to be not in the air double jumping.”

And because he’s always jumping around, Goodman added, it almost feels like Genji can fly. That’s part of what makes him nimble and ninja-like, however—it’s a necessary part of his kit, but makes balance changes a challenge for the Overwatch development team. Goodman continued to talk about how the game’s balance changes come to be. First, they’re played in-office at Blizzard before moving them to Overwatch’s public test region. If everything’s good, they get pushed live.

What players don’t often see, however, is that Blizzard has several additional bug fix and balance patches already created in case something goes terribly wrong, Overwatch game director Jeff Kaplan added. If everything goes right, though, the patches will never see the servers.

From there, one fan jumped straight to the most important question. “Will Doomfist be the next hero?” they asked.

“Doomfist would be sweet,” Goodman said. “He’s clearly shown his prowess in Numbani recently, so I think he might be OP.” Kaplan continued to joke about Doomfist, saying he’ll be purely ranged attacks—like a sniper or something—and use magic.

“We’re planning a four-year [alternate reality game] lead-up for the next hero,” Kaplan added, joking about the Sombra ARG reception. “I’m just kidding. We won’t do that. We’ll have cool information out soon and we’d hate to spoil that for you.”