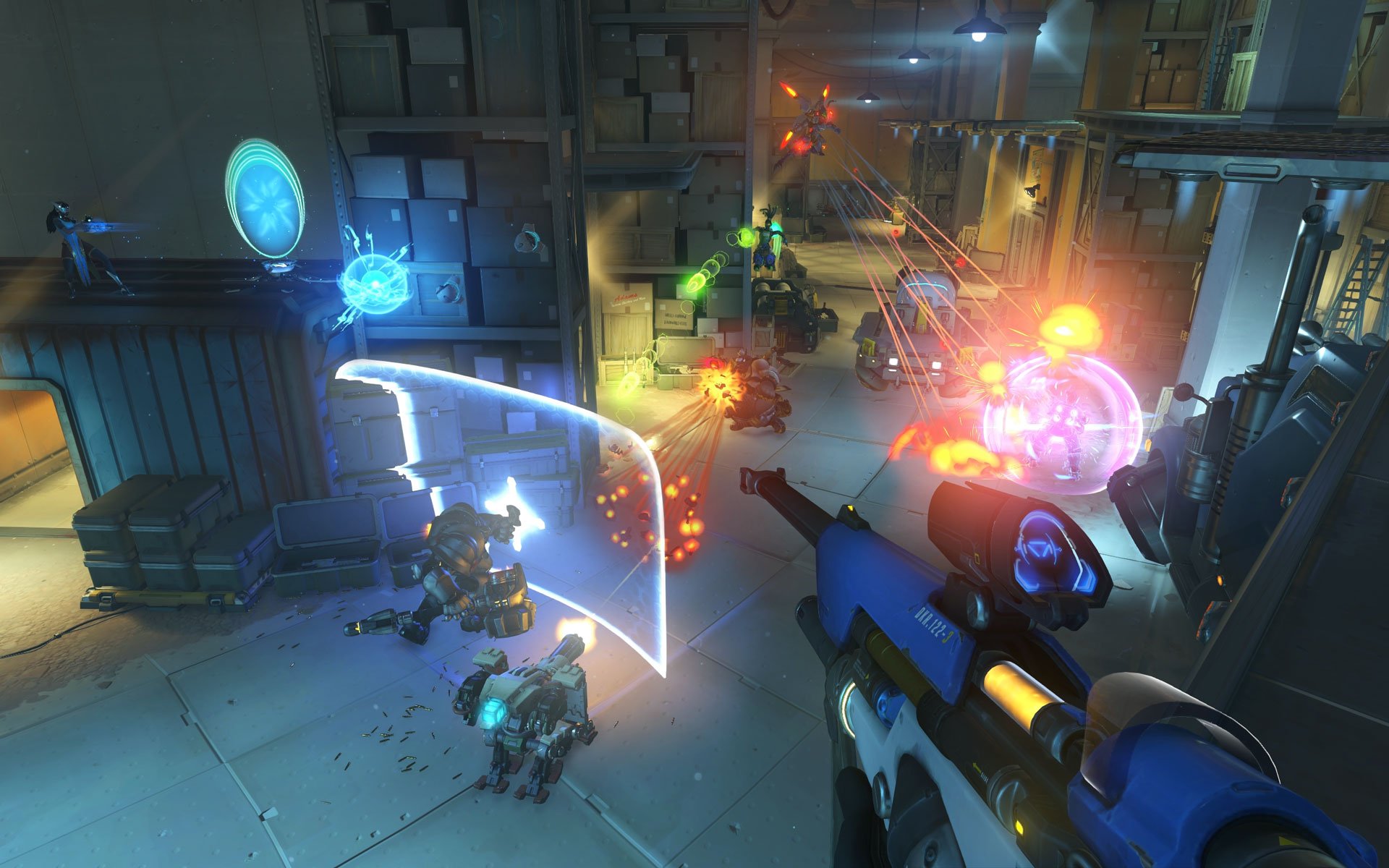 Players in Overwatch saw the ranked mode’s button disappear from the selection screen ahead of the new patch. It’ll likely return shortly after the new patch is released, which is scheduled for today around 1pm CT.

Blizzard typically kicks players from the game when a new update goes live as a way to force players into the newest patch. Floods of complaints hit the Overwatch Reddit page, all talking about the rank points they’ve lost from being kicked from a Competitive Play match. The removal of Competitive Play ahead of a scheduled patch is a smart way to avoid these issues.

Lots of players are confused at where the Competitive Play mode went. Blizzard confirmed on Twitter that it was intentional, however. “As we get close to patching we don’t want players stuck or booted from Competitive Play matches,” the company wrote. “It’ll be back soon.”