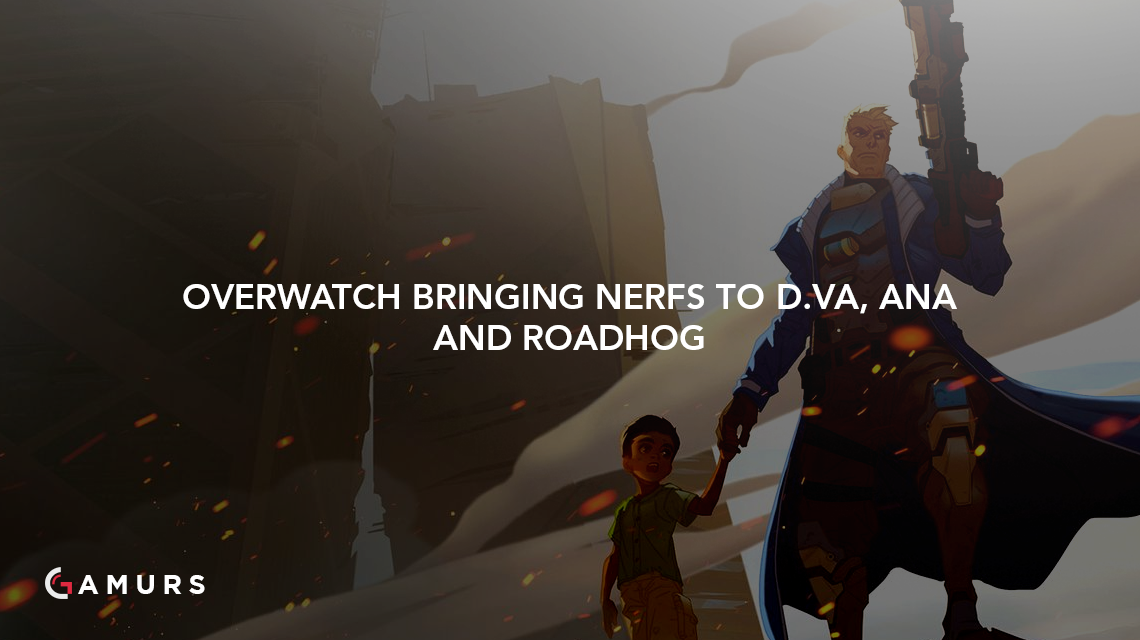 A new patch s available for testing on Overwatch’s public test realm, and it’s a big one. With the meta in recent months revolving around Tanks and Ana’s ability to heal them, she and a couple of the other culprits have received significant nerfs. This 1.7.0 PTR update could bring large implications to the live servers soon.

This is a huge change, as Ana’s insane heals-per-second is what many people believe enables the Tanks to thrive in this current meta. She should no longer be able to fully heal Heroes with high health pools in insane time. The grenade will still anti-heal enemies, though.

D.Va has been running rampant lately, and these numerous changes to her should help bring her down a peg. By decreasing her armor but increasing her HP, her health pool stays the same albeit easier to DPS through, but her damage has now been slightly nerfed. It’s interesting to note that her Defense Matrix ability was not touched.

A long-awaited change now sees multiple changes to Roadhog’s hook ability. He should no longer be able to hook around corners or hook Heroes that are not in his line of sight, which could put a significant damper on his usage in the meta.

It’s not all nerfs, however, as the newest hero Sombra has seen a decrease on her hacking ability time, from 1.0 seconds to 0.8 seconds, meaning she can now hack enemies faster.

Some other changes to the PTR include the ability to equip and use four emotes and voice lines, updates to the kill feed including showing Hero ability icons and an orange arrow when an Ultimate ability is used.

You can read the full patch notes here.

What do you think of the changes coming soon to Overwatch? Let us know in the comments below and follow @GAMURScom on Twitter for further esports coverage.