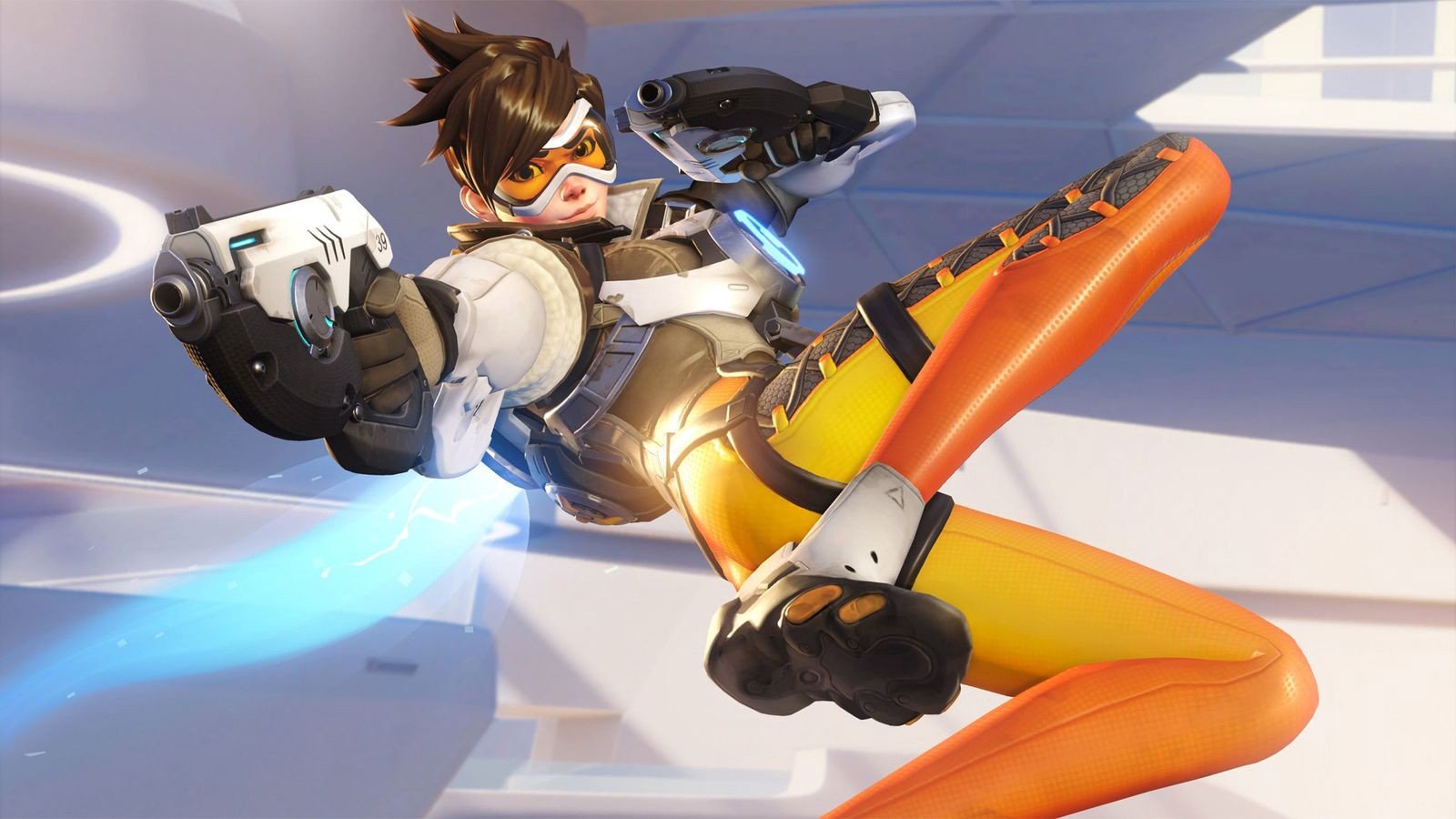 The fans have spoken: Overwatch is the best esports title in 2016.

During The Game Awards in Los Angeles yesterday, Overwatch won the fan vote for demonstrating “creative and technical excellence” on its gameplay and community support. While many of the awards were chosen by video game publication ballots, esports awards—while nominated by esports organizations—were chosen by global fan voting.

Others in the category of best esports game included Counter-Strike: Global Offensive, Dota 2, League of Legends, and Street Fighter V. Given the storied history of some of the other games—like Counter-Strike’s unwavering dominance in the shooter genre and League of Legends’ 100 million monthly players—the win came as a surprise for some.

Moving away from the fan-voted award, Overwatch also impressed the video game industry as a whole, racking up three of the five jury-selected awards it was nominated for. And one of them was the big one—game of the year. Overwatch beat out id Software’s Doom, PlayDead’s Inside, Respawn’s Titanfall 2, and Naughty Dog’s Uncharted 4: A Thief’s End to take the top honor.

Overwatch was also awarded the title of best multiple game, while Blizzard Entertainment was named the best studio for its Overwatch game direction.

The nomination selection process for The Game Awards 2016 put the decisions to 29 “global media and influencer outlets,” including The Los Angeles Times, USA Today, Eurogamer, Waypoint, and IGN. The list of publications submitted ballots based on the collective feedback of their staff to determine nominees. A similar process was used to determine the winners from that pool of nominees.