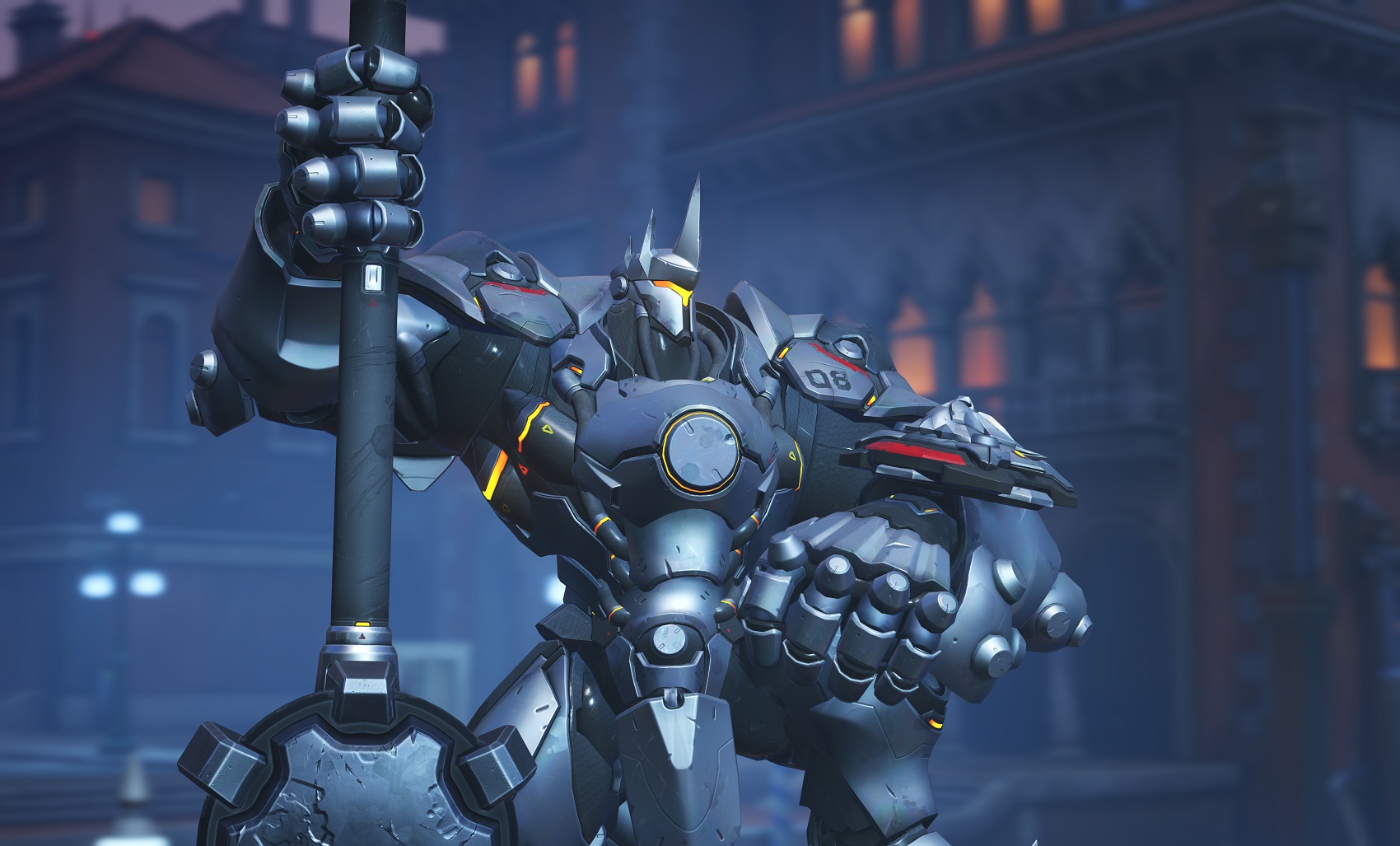 A popular community Overwatch tournament has been renewed for its fourth season.

The Overwatch BEAT Invitational’s fourth season is set for May 28 and 29. Seven teams have already been confirmed—Bye Week, NRG Esports, Grizzlys Esports, Last Night’s Leftovers, Simplicity, EnVision Esports, and No Clout. One more team is expected to be announced soon.

Noticeably missing from the lineup are Philadelphia Fusion’s Overwatch academy team, Fusion University, which won last season’s tournament. Fusion University is just coming off a major win at the Overwatch Contenders North American tournament. EnVision Esports placed fourth in that tournament, the finals of which were held in Poland earlier in May.

EnVision Esports took second in the BEAT Invitational’s season three, followed by No Clout and Chicken Ranch Pizza. The prize pool remains the same, with $6,600 at stake for the top four teams. First place gets the lion’s share of the pot with $3,000, followed by $1,800 for second, $1,200 for third, and $600 for fourth.