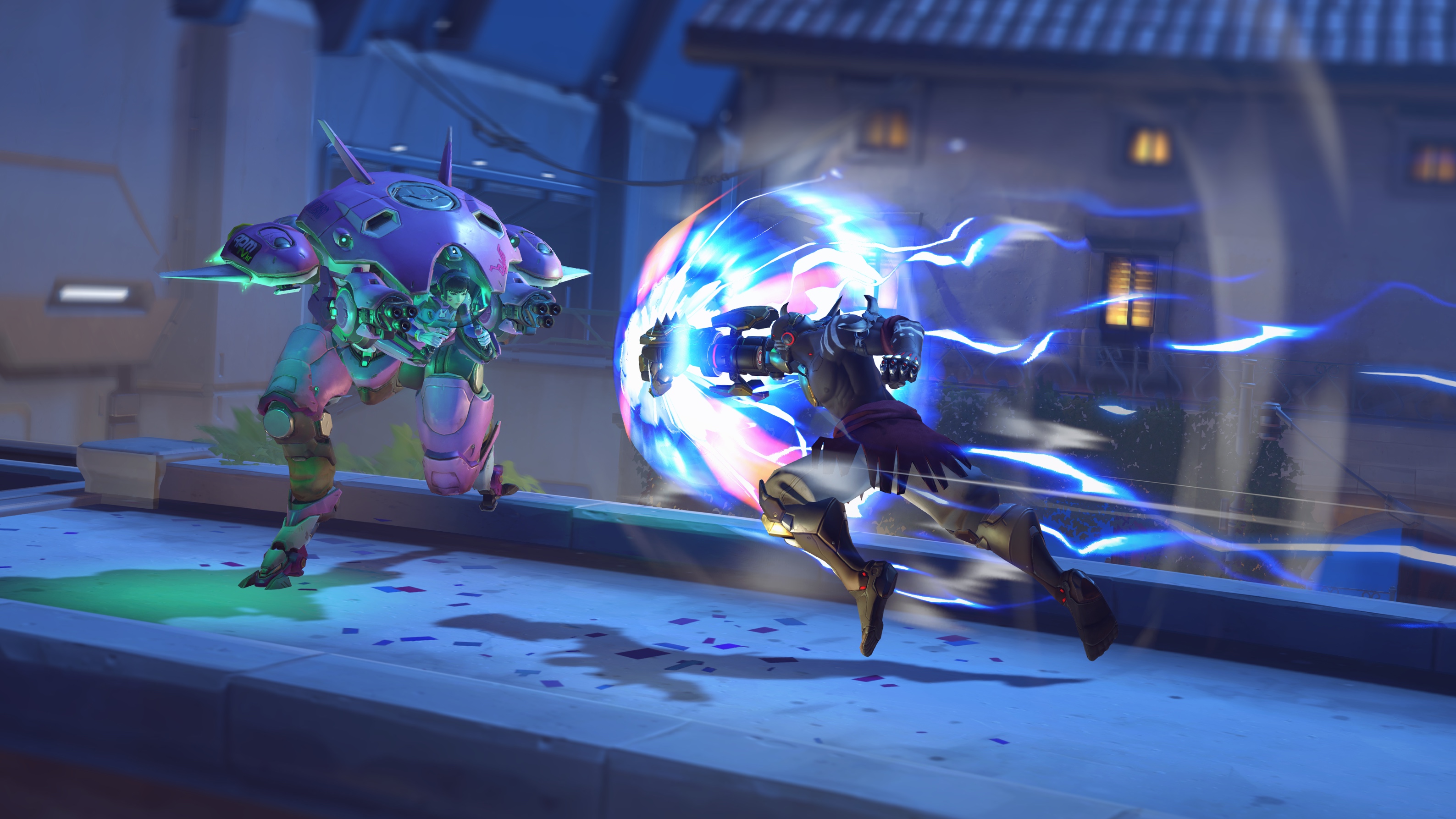 A whole bunch of Overwatch content is expected to be delivered next week straight from gamescom 2017 in Germany.

A schedule of events has been revealed on the gamescom website, and Blizzard itself has confirmed new content. The developer will release a video on Aug. 21 with a preview of everything new coming to Overwatch, with full details unraveling over the next week.

Related: Could Junkertown be Overwatch’s next destination?

You can expect a brand-new Overwatch map, first of all. Details will be available come Monday when the teaser trailer is shown—until then, we can only speculate that Junkertown is actually coming. Just this week, an Overwatch dataminer found a Junkertown voice line in the depths of the game, which makes the possibility all the more likely. We’ll know for sure on Aug. 21 at 12pm ET. A playthrough of the map will be shown during a 15-minute panel called Overwatch Insights, scheduled for 7am ET on Aug. 23.

The main reveal ceremony, however, comes at 6pm on Aug. 23. That’s where the developer will reveal the new Overwatch animated short, just as it did last year with The Last Bastion. If we’re getting Junkertown as the new map, it’s not out of the realm of possibility that the animated short will feature the Australian junkers.

Those attending gamescom will be able to play on the new map at the Blizzard booth. Of course, there’s the Blizzard cosplay contest, too. Oh, and German voice actors from Overwatch will do a performance, plus Overwatch FX artist Rachel Day will highlight the making of Doomfist on Aug. 25.

Next week is going to be an exciting one for Overwatch players.