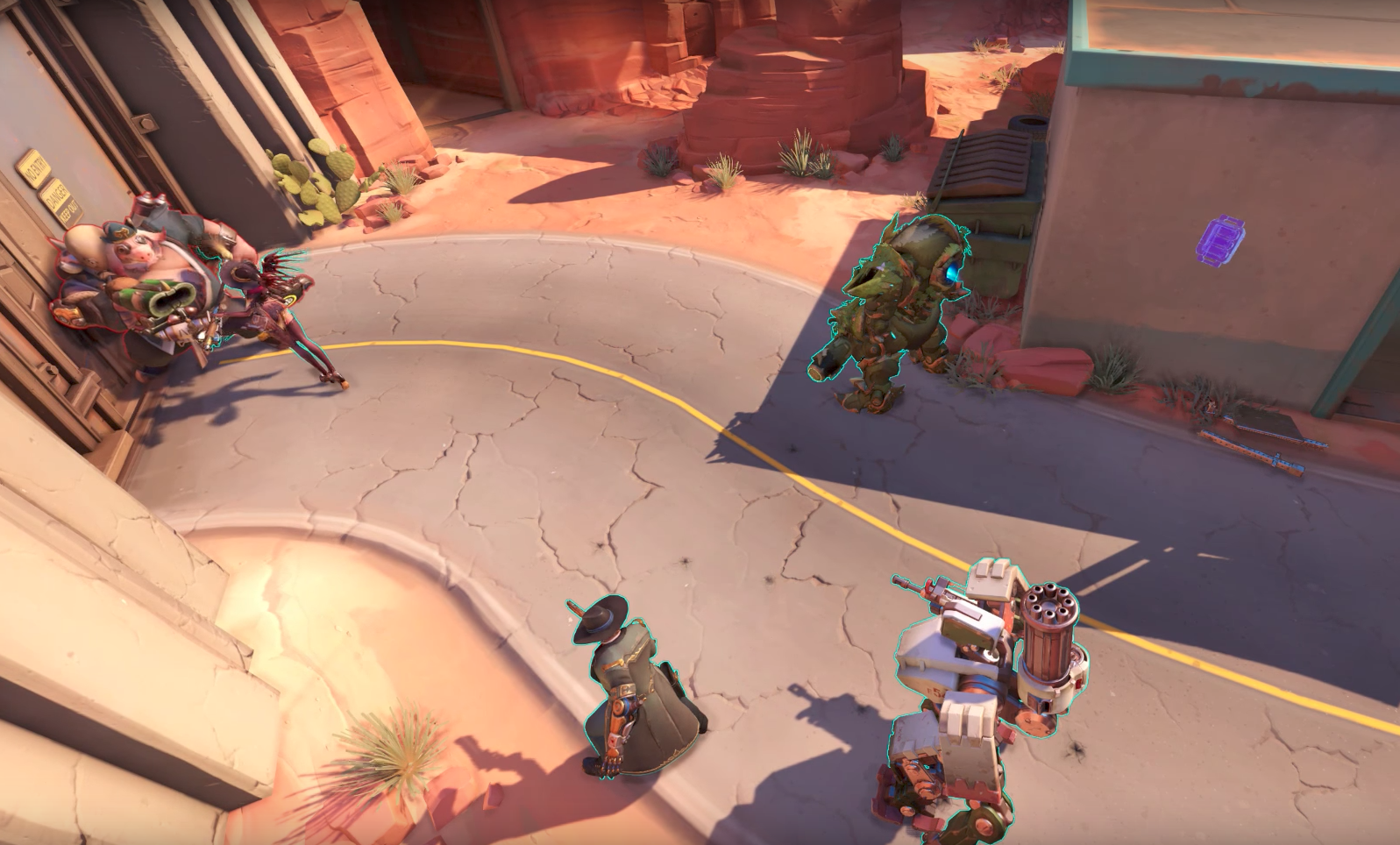 Screengrab via The Salt Factory/YouTube

If you’re an Overwatch player who grew up with classic Japanese RPGs, this video will probably be pretty special to you.

The video YouTuber The Salt Factory imagines a world where Blizzard’s first-person shooter plays like a classic Final Fantasy game, and the result is both nostalgic and epic.

“Just a little idea I had that took me three months to execute,” explained the person behind The Salts Factory in the video’s description. “I’ve always had a fondness for turn-based RPGs and wanted to see what that might look like in a game like Overwatch.”

Fully equipped with classic Final Fantasy music and sound effects, The Salt Factory frames the video around a boss fight between a player party of McCree, Reinhardt, Mercy, and Bastion against an enemy Roadhog.

On top of that, the video is full of little details, especially towards the beginning as the player inspects their inventory. There they find Torbjorn’s hammer, Reaper’s mask, Tracer’s Slipstream switch, and Junkrat’s belt buckle from one of his alternate skins.

From there, McCree inspects his equipment to find a number of different pistols, along with both armor and an accessory, just like actual Final Fantasy games would have.

After the battle takes place (with each character using their in-game abilities as turn-based fighting techniques—it takes four ultimates to take down the enemy Roadhog), the battle is won and the classic Victory Fanfare theme from Final Fantasy VI plays. Sadly, that’s when the fantasy ends.

Here’s hoping for an actual Overwatch JRPG some time down the line.