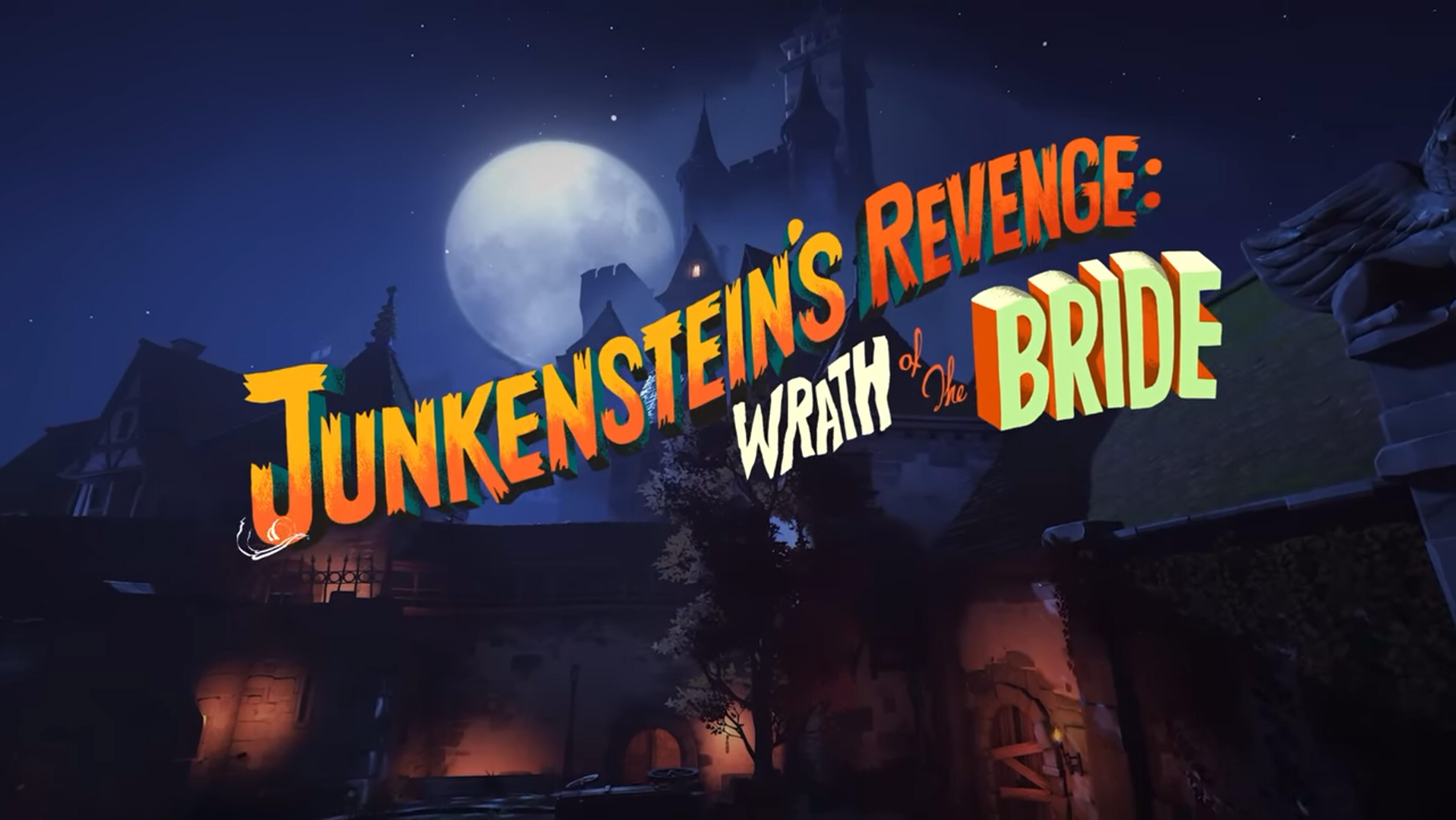 In addition to these limited-time modes, a variety of old and new Halloween skins are available for purchase. Kiriko fans can pick up the Witch Kiriko skin in the in-game shop, which includes the legendary skin of the same name. Executioner Junker Queen is the other new legendary skin, giving the already-fearsome queen a new layer of terror. Some of the original Overwatch’s most-loved Halloween skins are also back, including Flying Dutchman Sigma, Banshee Moira, and more.

Halloween Terror 2022 will encompass two smaller events: a double match XP weekend that runs from Oct. 28 to 31 and a series of Twitch drops that begin today at 1pm CT and run through Nov. 6 at 1pm CT. Players who watch two or four hours of streams in the Overwatch 2 category will receive the Werewolf Winston spray and the Werewolf Winston legendary skin, respectively. The skin was originally introduced in the first Overwatch.

The event has also returned two heroes and one map to the live game. Torbjörn and Bastion, as well as the escort map Junkertown, are all once again available in all modes. All three were suffering from bugs and were temporarily removed from the live game for fixes.