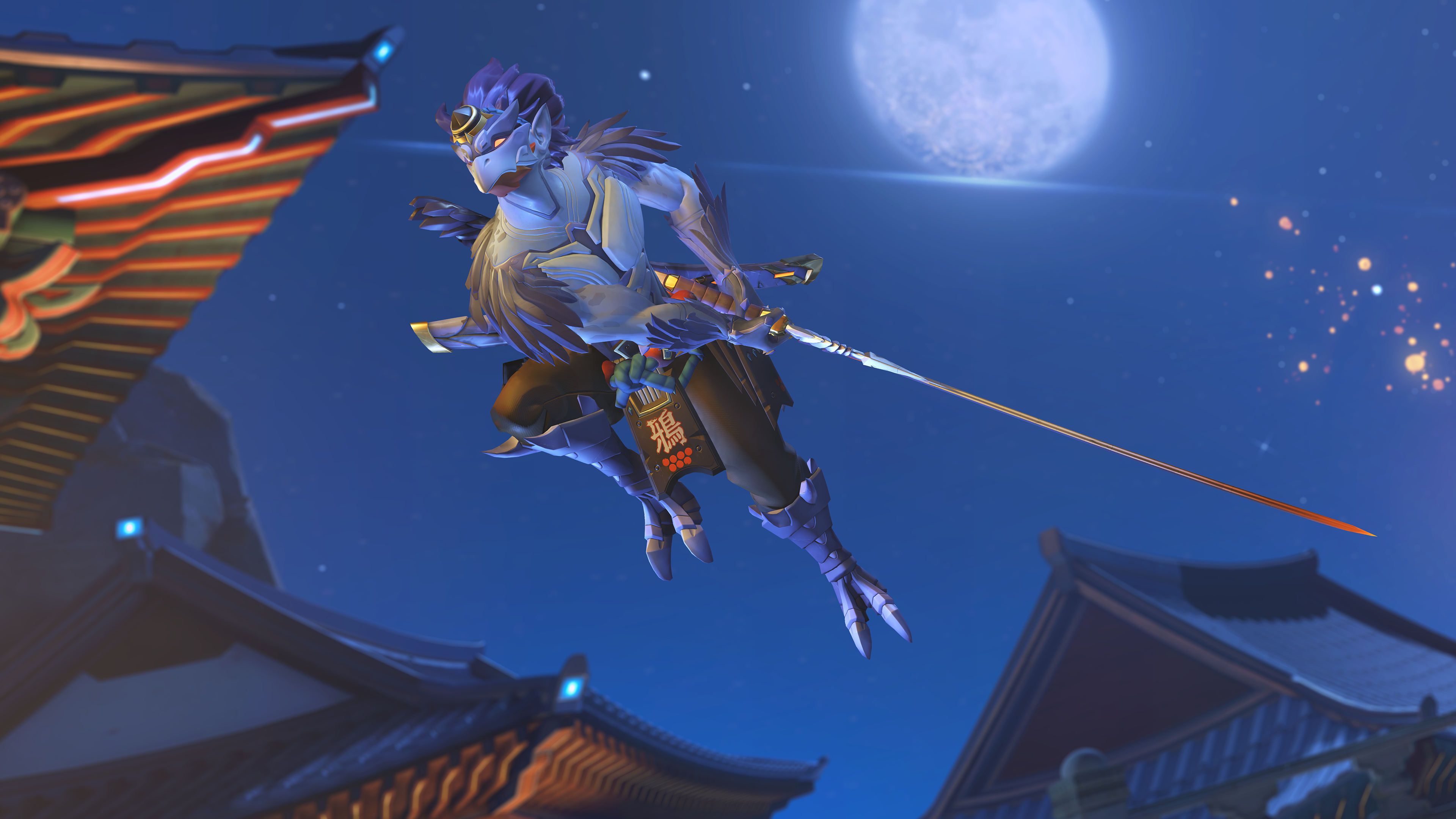 Recent Overwatch 2 updates have players concerned that it will negatively impact player behavior. Overwatch 2 has gone through a ton of changes during the beta, including hero balances and map updates. But it’s actually one of the more subtle changes that has caused a bit of a controversy with the Overwatch community.

The scoreboard has gone through some big changes during the Overwatch 2 beta.

In late June, developers added a lot of information to the scoreboard, including trackers on damage and healing for teammates and enemies.

The scoreboard gives a lot of insight into what’s going on during the match. From left to right, the scoreboard shows each players’ eliminations, assists, deaths, damage, healing, and mitigated damage.

This may seem like an improvement on the once-simplistic scoreboard, but players are concerned that there might be too much information available.

This led to a discussion about how it will impact toxicity in Overwatch 2.

The player felt the scoreboard may reduce toxicity since people would no longer call each other out in an attempt to find out who was underperforming, but not many agreed.

The Overwatch community noted players would most likely use the scoreboard to find out who to yell at and direct their toxicity towards. Instead of reducing toxicity, it will change how people express toxicity.

Instead of putting this into consideration, toxic people will just target whoever is performing the worst since they want someone to blame. Even if a support player has high healing numbers, toxic players may argue that they aren’t healing them specifically and still call them out. In other words, the toxicity will become more targeted at whoever they want to blame based on stats.

Blizzard has yet to respond to the heated discussion and growing concern over the scoreboard. For now, it seems the new stats are here to stay as the launch date of Overwatch 2 gets closer and closer.