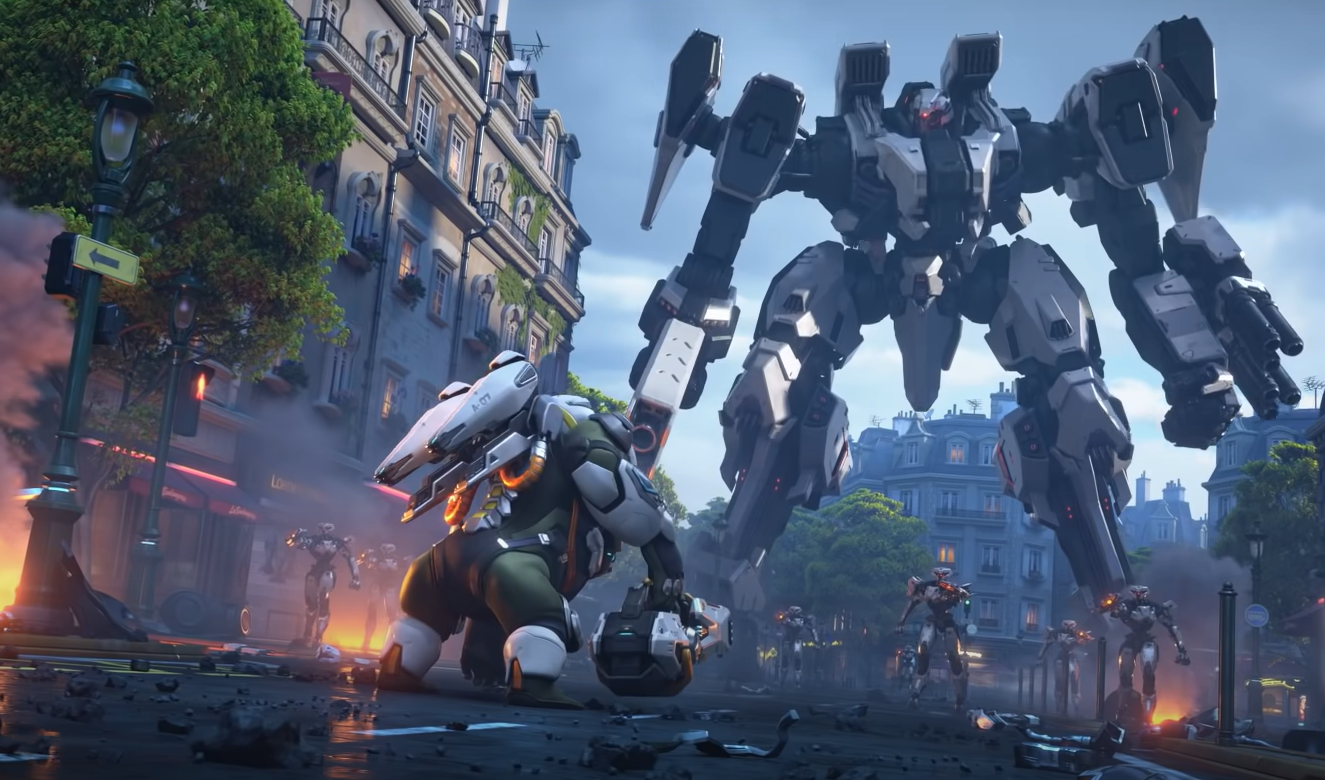 The Overwatch 2 beta began this afternoon and it didn’t take long for testing of Blizzard’s new team-based FPS to break the previous iteration of the game’s record for viewership on Twitch.

Less than two hours following the beta opening up, Overwatch had 469,000 viewers, according to the streaming platform’s directory.

The game was led by all of the heavy hitters you would expect, including none other than xQc himself with well over 100,000 viewers. Others playing the game with 20,000 viewers or more included AlphaCast, Lirik, and former Overwatch pro Seagull.

Prior to today, the game’s highest concurrent viewership on Twitch was 439,152, according to Twitch Tracker. That peak for the game came more than four years ago on Jan. 10, 2018, for the opening day of the Overwatch League’s inaugural season.

The official Overwatch League channel led that charge with a peak of 373,393 viewers, according to Twitch Tracker. OWL moved all of its broadcasts to YouTube beginning in 2020 after inking an exclusive deal with the platform.

The Overwatch 2 beta is scheduled to end on May 17 and is currently only available for PC players.