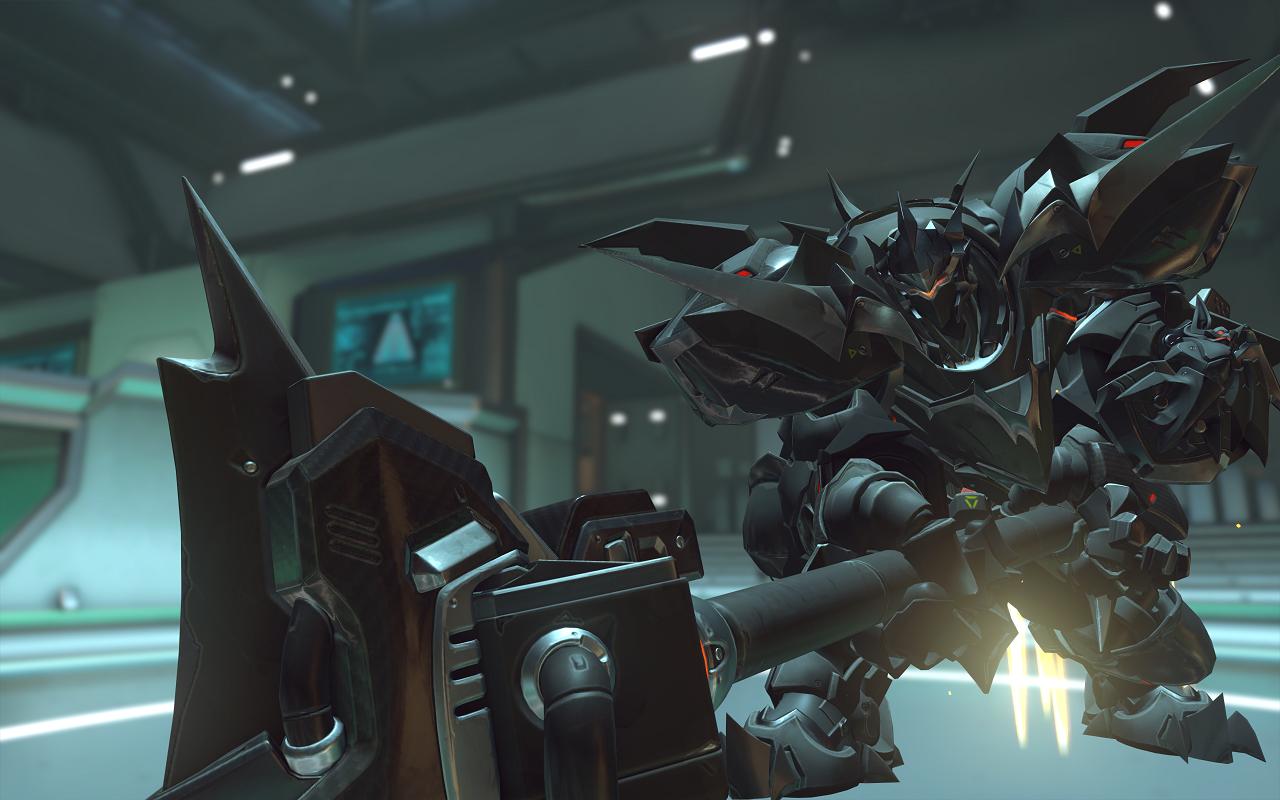 The Overwatch beta will shut down in just a few short weeks to prepare for the game’s launch in May, and the biggest tournament in the game’s beta began today to close it out.

Overkill features the top four teams in North America and Europe competing in a league featuring $5,000. The league stage begins today and runs over the next week, with playoffs after that culminating in a grand final tentatively scheduled during the game’s short, four-day open beta on May 8.

The European group stage opened today. Reunited kicked off the action with a 3-0 win over Team Impulse, followed by a close series between IDDQD and the newly christened Creation Esports, formerly #flatearth. Reunited may be Europe’s favorite after the titans of the beta, IDDQD, went through a recent roster change, but IDDQD will feature both Timo “Taimou” Kettunen and Kevin “TviQ” Lindström in its lineup for its last hurrah in the beta, promising some fireworks. Creation Esports also brings a new lineup to the table featuring former G2 Esports players Seb “Numlocked” Barton and Jean-Louis “KnOxXx” Boyer, potentially making them contenders.

On Thursday, the North American group stage begins as Cloud9, Luminosity Gaming, EnVyUs, and Team Liquid compete to win their way to the playoffs. Cloud9 remains the favorites after winning the recent One Nation of Gamer’s Overwatch Invitational, but the rest of the teams will be gunning for them, with Luminosity Gaming and EnVyUs bringing in slightly edited rosters for the beta’s last hurrah.

You can check out the schedule, brackets, and stream on the Overkill.gg website or on the event hub for GosuGamers, who are hosting the event. You can also contribute to a crowd funded portion of the prize pool on Matcherino.

We’re just over a month away from the release of Overwatch, and Overkill will be a fitting end to the pre-launch competitive landscape, a short first chapter in what promises to be an explosive esports title in 2016 and beyond.