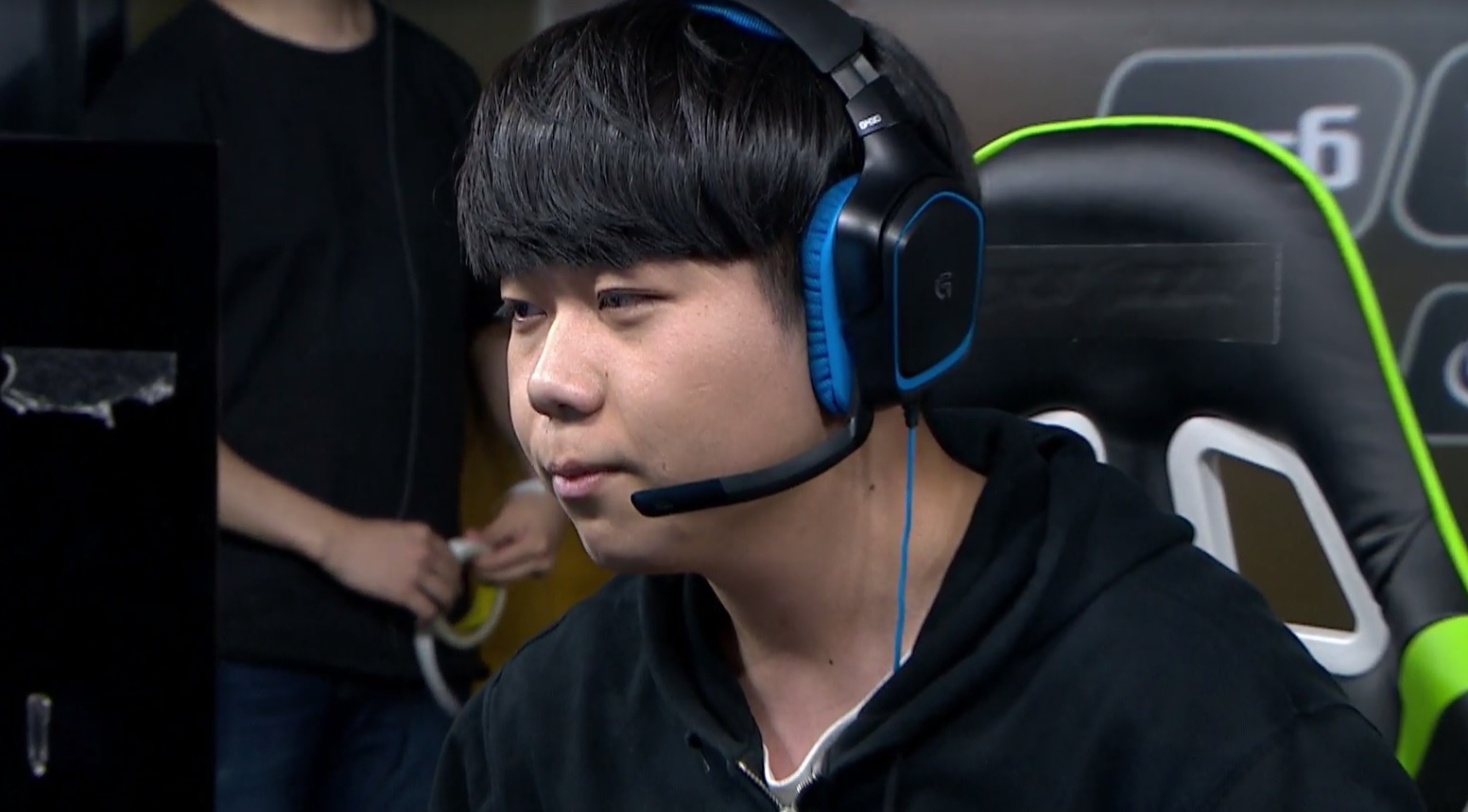 Meta Athena burst into the OGN Overwatch Apex last season, surprising the competition with innovative strategies. The team that played today, though, showed none of that creative prowess. Instead, against Team EnVyUs in their Overwatch Apex match, Meta Athena tried to make a dive composition work—but ultimately, they just couldn’t.

Because of it, they’ll exit the tournament.

EnVyUs actually showed up with a few new strategies to show off. Rather than run a dive composition, EnVyUs tried to bring back the triple tank meta, running Roadhog, D.Va, and Winston. With intel that Meta Athena wasn’t running Pharah, there was no need for Timo “Taimou” Kettunen to run Solider: 76; instead, the team caught Meta Athena off guard, blasting through the first capture point on Hanamura.

EnVyUs held Meta Athena back, with Taimou taking aim at Meta Athena’s Choi “Kris” Jun Soo on Zenyatta. Pushing all the way back to Meta Athena’s spawn, Taimou threw out his ultimate, EMP, to take out Zenyatta, preventing Meta Athena from using Transcendence to gain a zoning advantage and take the point. Though he used his ultimate on just one enemy hero, it worked: The single hero EMP forced Kris off of Zenyatta.

Though Meta Athena would eventually capture the first point of Hanamura, they were unable to defeat EnVyUs, losing the series 3-1. Meta Athena is now out of the Overwatch Apex. EnVyUs will move on to face X6-Gaming on June 23 to determine which team moves on to the semifinal playoffs.