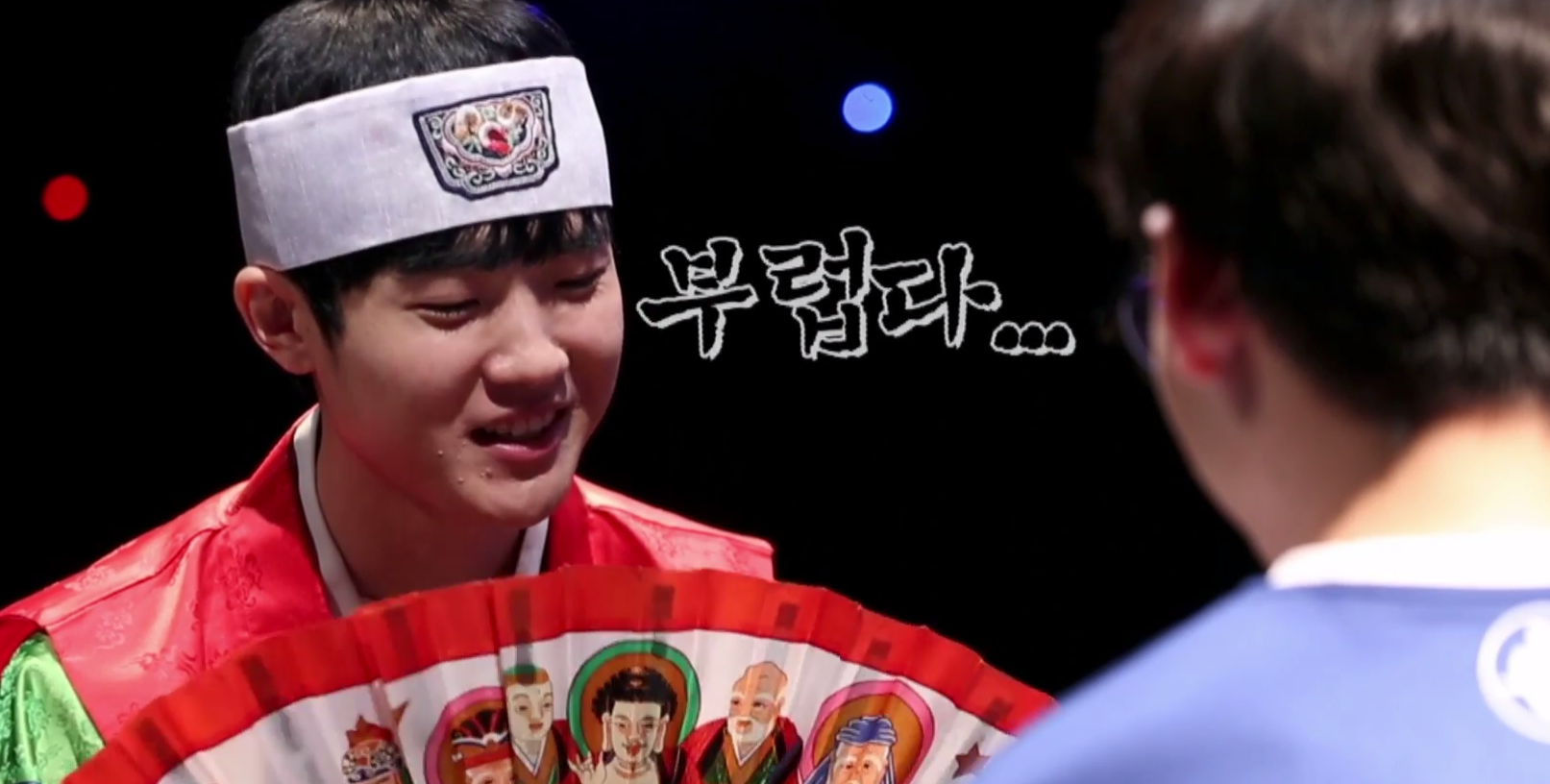 Yeah, the OGN Overwatch Apex season three finals match showcased the best Overwatch gameplay we’ve seen in the game’s history. It wasn’t the only thing that made the tournament great, though.

Intertwined between the stealthy hackers and crazed gorillas, Overwatch Apex injected much needed personality into the tournament. OGN created hype unlike what we’ve seen in esports before—pair that with the unparalleled production value we’ve come to expect from OGN, and you’ve got a world class tournament that rivals traditional sports events.

Player highlight videos can come off awkward. (Remember when Overwatch pros entered the Overwatch Asia-Pacific tournament and enacted their heroes’ emotes and highlight intros? Oof.) That’s not the case for the Overwatch Apex finals hype video: OGN put some serious production into the introduction, making each player look cool—and comfortable—instead of cringe.

But it’s more than just looking cool. The rest of the broadcast featured little personality pieces dispersed between gameplay. Sadly, OGN didn’t bring back the loud noise contest from last year, opting for the classic singing contest and a couple skits.

Segments like these, while silly, gets fans a little closer to professional Overwatch players. And when fans get closer to the players, they’re invested in them. It’s good for the scene as a whole to have a community that cares about its players and their teams, instead of just pure gameplay and mechanics.