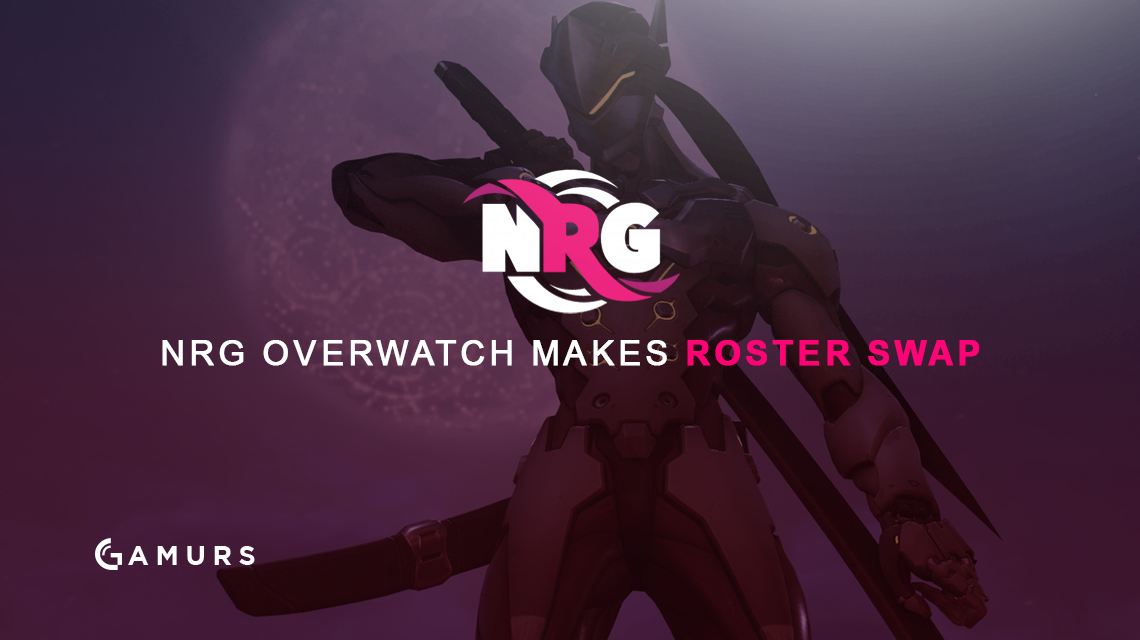 Today during Overwatch World Cup matches, NRG Esports made the announcement that they were making a roster swap. Effective immediately, the team has picked up Seb “Numlocked” Barton and Mathew “Clockwork” Dias to play Support and DPS.

In a corresponding move, Daniel “Gods” Graeser and Mark “Pookz” Rendon will be stepping down with their roles on the team. The announcement said that additional information about the future for both players would be forthcoming.

“The NRG family would like to thank Pookz and Gods for their contributions to building this powerhouse Overwatch team,” said the announcement. “Without their incredible work, we would not be where we are today. We wish them luck on their journey.”

The NRG roster has plenty of starpower, but has failed to win any of the tournaments in Overwatch thus far after moving on from Luminosity earlier this year. Numlocked recently played for Team Dignitas while Clockwork was released from Splyce earlier in the day. They will continue to play in the support and DPS roles respectively.

What do you think of NRG’s new roster? What should Gods and Pookz do next? Let us know in the comments below and follow @GAMURScom on Twitter for further esports coverage.