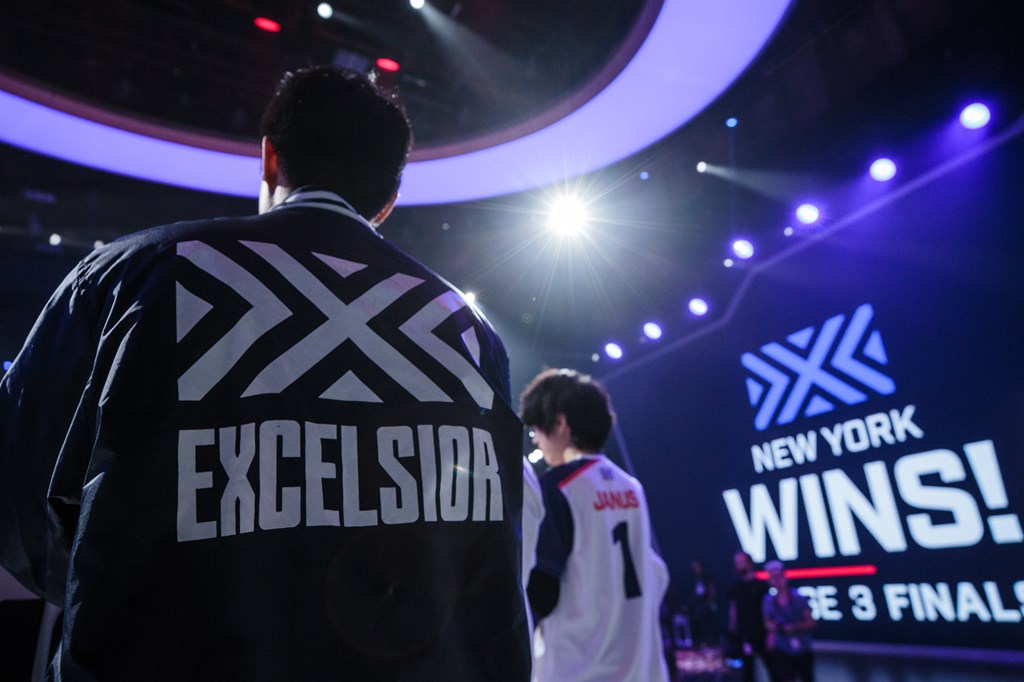 The Seoul Dynasty were in the thick of the divisional race entering stage four, fighting with Los Angeles Valiant for the top spot in the Pacific division of the Overwatch League and the playoff bye that comes with it.

Now it looks like Dynasty may not even make the playoffs.

New York Excelsior swept Dynasty tonight, putting another nail in the coffin for a team that had championship hopes entering the season.

Excelsior already have their division locked up, but that didn’t stop them from putting together a commanding performance. The win brings them to 30-3 on the season and clinches the top seed in the playoffs. It also secures them $300,000 as the team with the best record in the regular season.

For Dynasty, though, the result has dire consequences. They fall to 19-14 with a poor, positive 12 map differential—far behind the teams they need to beat to earn that sixth playoff position.

Dynasty entered tonight’s match with some hope—their main tank Gong “Miro” Jin-hyuk returned to the lineup after some soul searching and a role swap of team captain and flex support Ryu Je-hong that produced mixed results for the team. Dynasty looked more coordinated in their dive compositions with Ryujehong on main tank, but the new Brigitte meta means dive is less prevalent and the mechanical play of tanks is more important, making the return of the previously-slumping Miro important for the squad.

But even the return of Miro wasn’t enough to stall the league’s best team. Dynasty looked outmatched by Excelsior throughout the entire series. They stopped Excelsior from finishing King’s Row in the first map, but their own attack was stalled. On Horizon Dynasty, they looked clueless and put up a pathetic attempt to break through Excelsior’s Orisa bunker coming after capitulating and letting Excelsior post one of the fastest attacks on the map. Dynasty had a shot on Lijiang Tower, but surrendered the point by getting off of it. On Gibraltar, their star DPS player Kim “Fleta” Byung-sun finally came to life, but all that did was keep the map close.

Excelsior consistently won fights even when Seoul had big ultimate advantage, showing that Dynasty have much work to do if they hope to round into playoff form. And they don’t have much time to do it. Tomorrow they’ll face London Spitfire, and they certainly don’t have an easy schedule ahead of them.

If Seoul want to make good on the name of their franchise, they need to find a way to win—and fast.