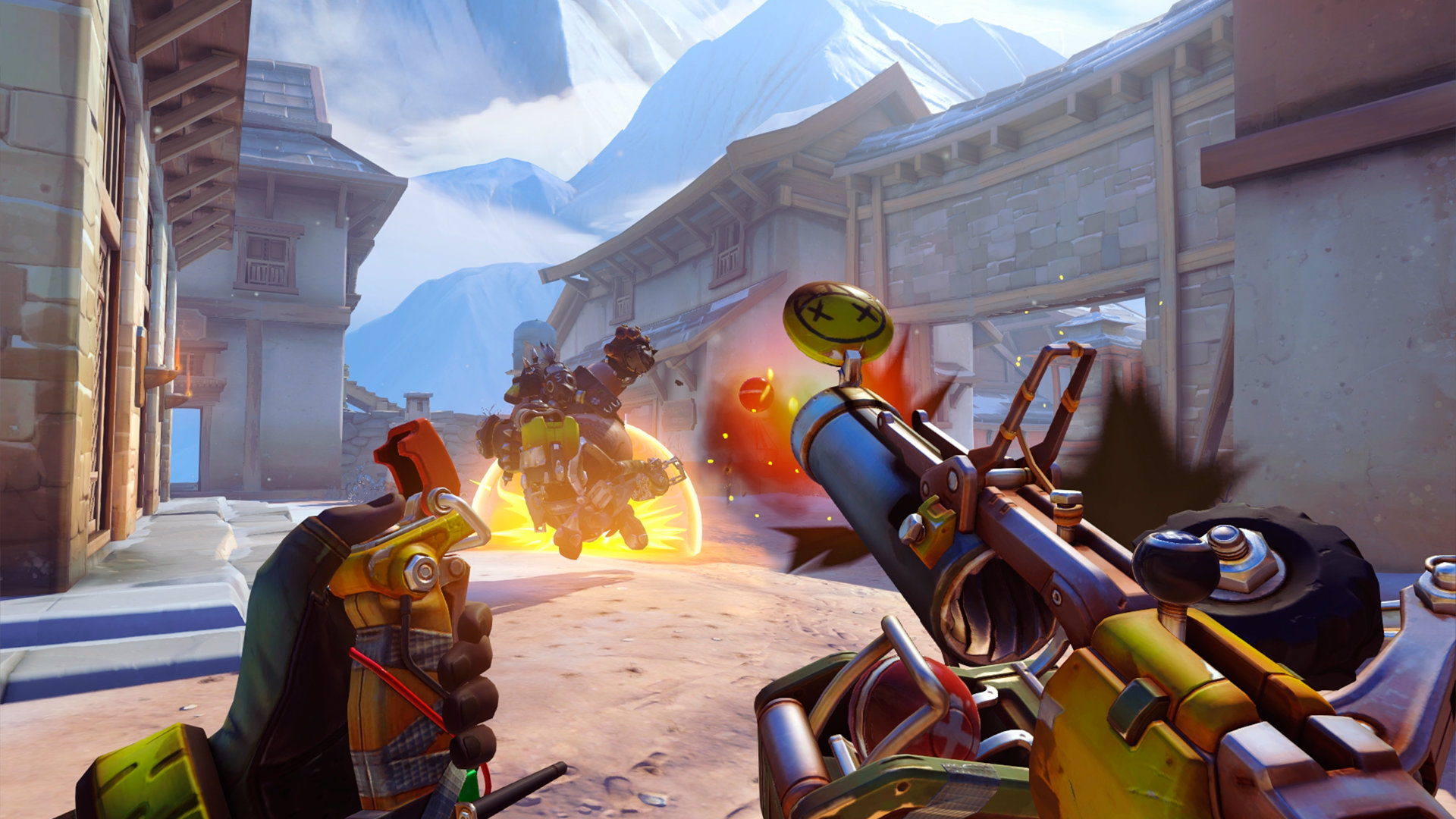 Four teams headed into the December 2016 finals event held at London’s Gfinity Arena—Fnatic, Rise Nation, Ninjas in Pyjamas, and KongDoo Panthera—but only one match was played. Technical problems plagued the broadcast, with spectators staring at a “Coming Soon” overlay for much of the intended tournament time. MSI intended on rescheduling the event for a later date, though an announcement released today confirms it has cancelled the tournament.

“Due to the unfortunate and unprecedented internet connection issues that impacted the Overwatch MGA 2016 Championship, a number of scheduled matches were not played,” the statement read. “As a result, it was impossible to complete the tournament in its prescribed format in the available time, and the Overwatch MGA 2016 Championship Grand Final event unfortunately had to be canceled.”

After the event, players expressed frustration at the lack of communication and compensation from MSI. “Over a week of our time wasted with nothing to show from it,” Rise Nation’s Nathan “xRetzi” Telen told Dot Esports in December. “It would have been better if the tournament played out and we got fourth. We would have gotten $5,000 for fourth and at least had the satisfaction of playing.” Should they have taken first, they would have earned $40,000—the second place team would have gotten $20,000 and third would have been awarded $10,000.

Today’s announcement added that players, however, will be compensated for their participation. Flights and lodging had already been paid for by tournament organizers, players told Dot Esports, though it’s unclear what additional compensation will be given. Additionally, everyone who purchased tickets to the event will receive a full refund.

Dot Esports reached out to tournament organizers MSI and Gfinity for clarification on player compensation, but did not receive a response by the time of publication.

“We apologize for any inconvenience caused and are committed to ensuring that—like previous MGA tournaments—our future events are completed professionally,” the statement added. “We sincerely apologize for the unpleasant experience and for the resulting cancellation of this event.”

Should MSI ever try to hold another Overwatch tournament, it’ll have a lot to prove.