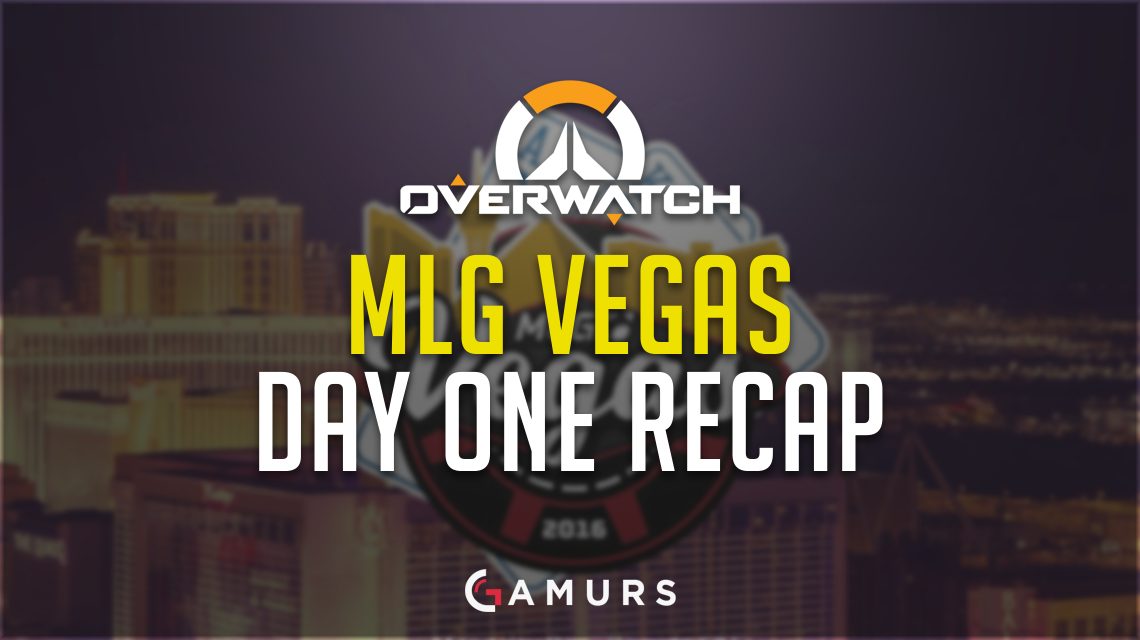 The first day of matches on the Overwatch side of MLG Vegas has concluded, and Fnatic, FaZe Clan, and Cloud9 reign victorious within their groups. Notably, the match between compLexity Gaming and Team EnVyUs has been postponed due to a travel issue for one of the players. Here are today’s map results.

What do you think of today’s results at MLG Vegas? Let us know your thoughts below or with a tweet @GAMURScom