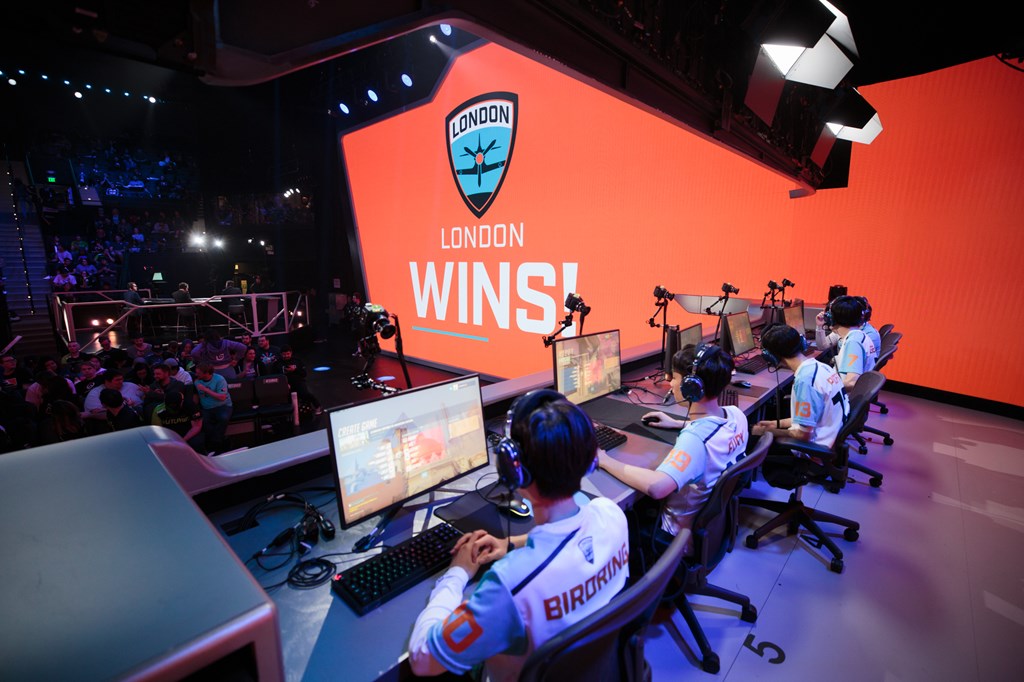 The Philadelphia Fusion were supposed to emerge as a contender today. After a great 3-0 opening to Stage Two, including an impressive reverse sweep win over the Houston Outlaws earlier this week, the Fusion looked like one of the top teams in the league.

The Spitfire took the series in one of the shortest and most one-sided matches of the season, perfectly picking apart the Fusion team that looked so dangerous earlier this week.

On the opening map, Hanamura, London only surrendered two ticks on their control point. Kim “Birdring” Ji Hyeok’s Soldier shut down Philadelphia’s vaunted DPS duo with some well-timed Tactical Visors and excellent positioning. Then, on offense, he walked in as McCree and quickly landed two headshot kills to end the round.

Nepal didn’t look much better. Neither did Hollywood as Fusion again failed to capture the first control point.

The London Spitfire perfectly broke down Fusion’s dive, their support line staying safe with superb positioning and rotations while their own counter-dive led by Hong “Gesture” Jae-hee’s Winston decimated Philly’s backline. The Fusion need to update their playbook because the Spitfire had them figured out.

In his post-game interview, Gesture pointed out that the absence of Josue “Eqo” Corona, who debuted in the first week of Stage Two with a dominating performance, made the match a little easier.

“Second of all there is such a thing as kind of a rock paper scissors to the teams, and we’re kind of the rock to their scissors,” Gesture said.

If the rest of the teams in the league are paper, then the Fusion may still be a playoff contender. But today, the London Spitfire showed they’re still the team that should be dominating the conversation on who is the league’s best.