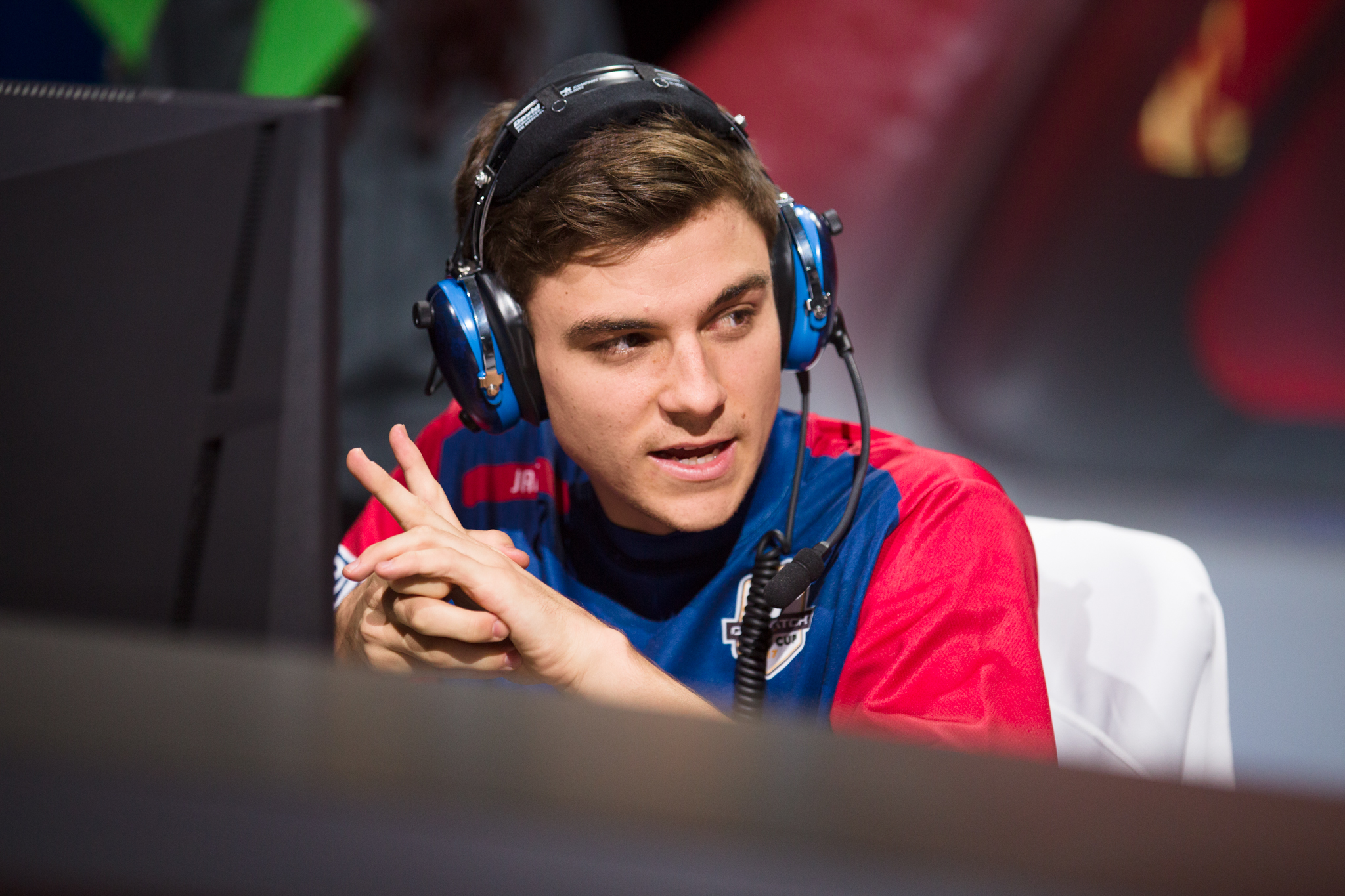 Luminosity Gaming is losing faith in the chance of selling its entire roster to an Overwatch League team.

The team is not disbanding at this time, but instead are formally announcing that its players are looking elsewhere for Overwatch League opportunities. “We will continue to support and pay the players to make their transition as easy as possible,” Luminosity said in a statement posted to TwitLonger.

Related: Upsets abound as Overwatch Contenders season one kicks off

Luminosity picked up LG Evil in March during the Overwatch Carbon Series. Its original Overwatch team, LG Loyal, was later released from the organization. All LG Evil players are still under contract with the organization, so interested teams will have to buy them out.

“We have not ruled out the possibility of buying a Contenders spot, or competing in third-party tournaments and replacing any player that departs with up-and-coming talent,” Luminosity said. “We hope that you will follow LG and the players on their respective next chapters.”

Things began to look bad for LG Evil’s future when the team placed eighth in Overwatch Contenders season zero. While in the European tournament all eight top teams qualified for the first season, two slots in North America were saved for Team EnVyUs and Rogue, which meant only the top six teams moved on to the next season.

EnVision was able to buy into Overwatch Contenders season one when Team Liquid disbanded. Should another team exit the tournament series, LG Evil could have a shot.