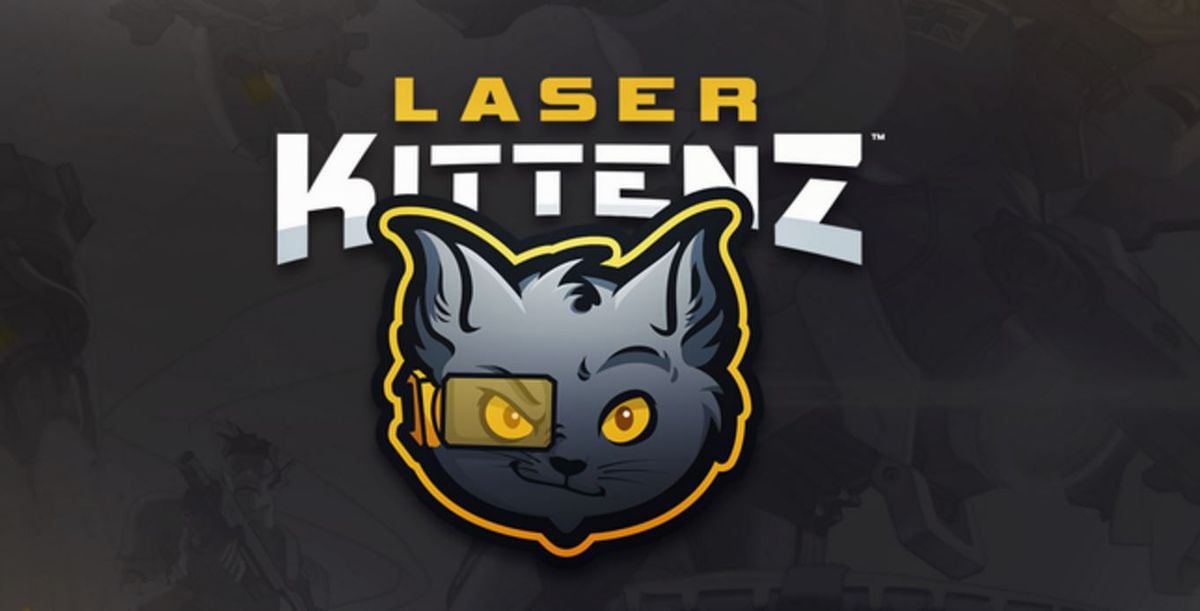 After pulling out of European team Cyclowns just ahead of Overwatch TaKeOver 2, Tiago “mowzassa” Rodrigues will join Laser Kittenz as the organization’s eighth Overwatch player. The official announcement was made on Twitter today.

Both claris and Munchkin were added to Laser Kittenz in late April, bringing the roster up to seven. Mowzassa’s addition makes eight.

Teams with substitute players are becoming increasingly common in Overwatch esports, especially in the South Korean scene. Major tournaments, like OGN Overwatch Apex, allow for a roster swap between matches, allowing teams to tweak their roster in accordance with enemy play style.

Laser Kittenz is currently bootcamping in South Korea, and mowzassa has already made the journey from Portugal to join the team.

Despite its impressive roster, Laser Kittenz has not yet shown off its full potential in a tournament format. The Overwatch team only has three tournaments to their name, though they’re likely looking to come up big in the European Overwatch Contenders tournament.