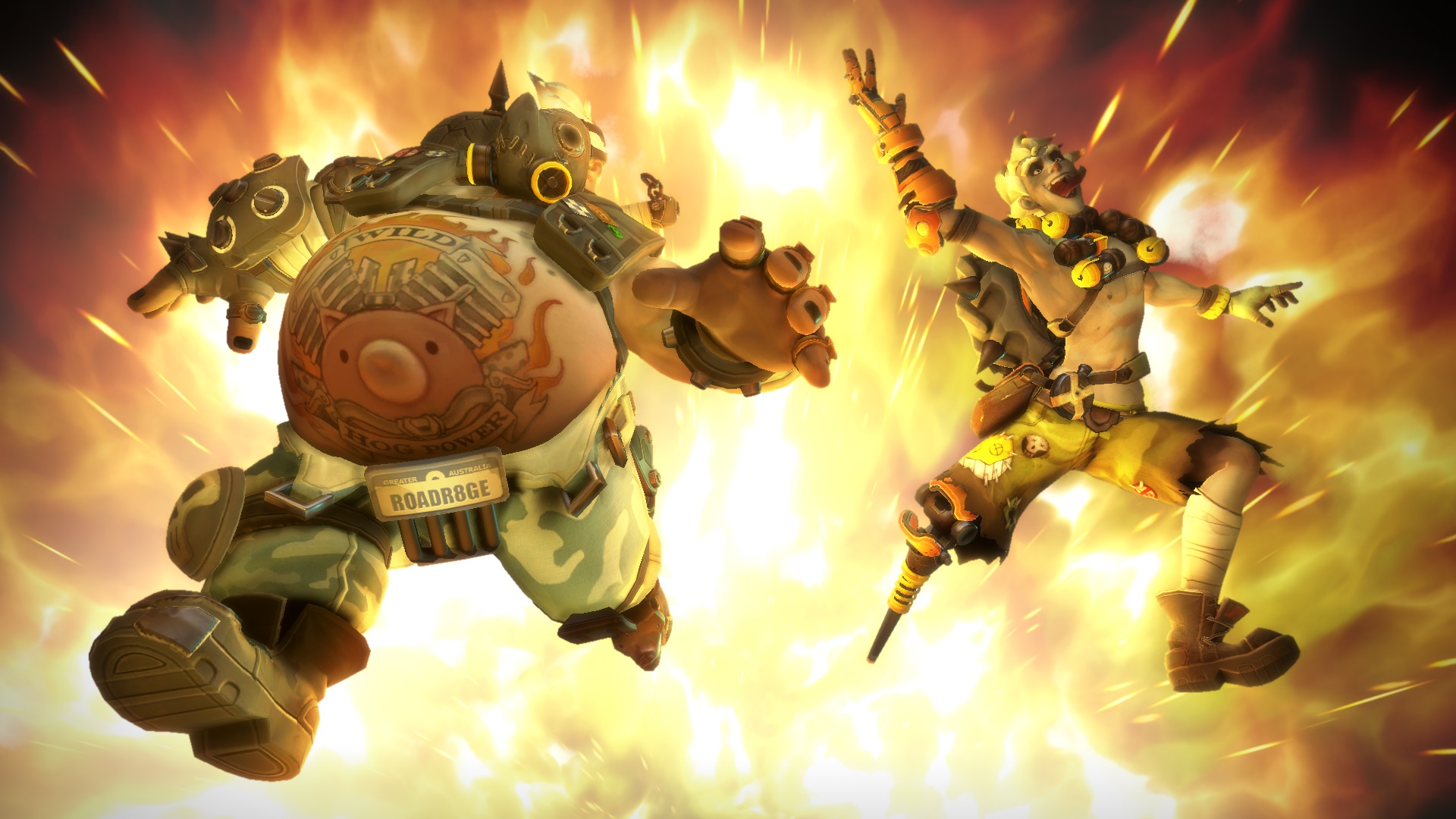 The digital comic will be released on Sept. 6, according to PCGamesN. Blizzard released the Junkertown map to Overwatch’s PTR. An animated short, The Plan, was debuted alongside the map’s announcement—and it sounds like Wasted Land will be a bit more serious than the silliness of the The Plan.

“The Omnic Crisis brought ruin to the Australian Outback.” the synopsis reads. “Roadhog knows this better than most. He’s seen it descend into an apocalyptic wasteland. Everything he once knew has been broken down, irradiated, or scrapped. Now all that’s left is Junkertown, the place that hermits, scavengers, brutes, and killers call home. Roadhog hasn’t put it out of its misery. Not yet. But he’s been tempted…”

It’s unclear if the comic follows immediately after The Plan, or if it’s a separate story. But what’s certain is that Roadhog’s character is about to get a bit more depth, building him out from what we’ve known before—which is just his brutal nature as a ruthless killer.