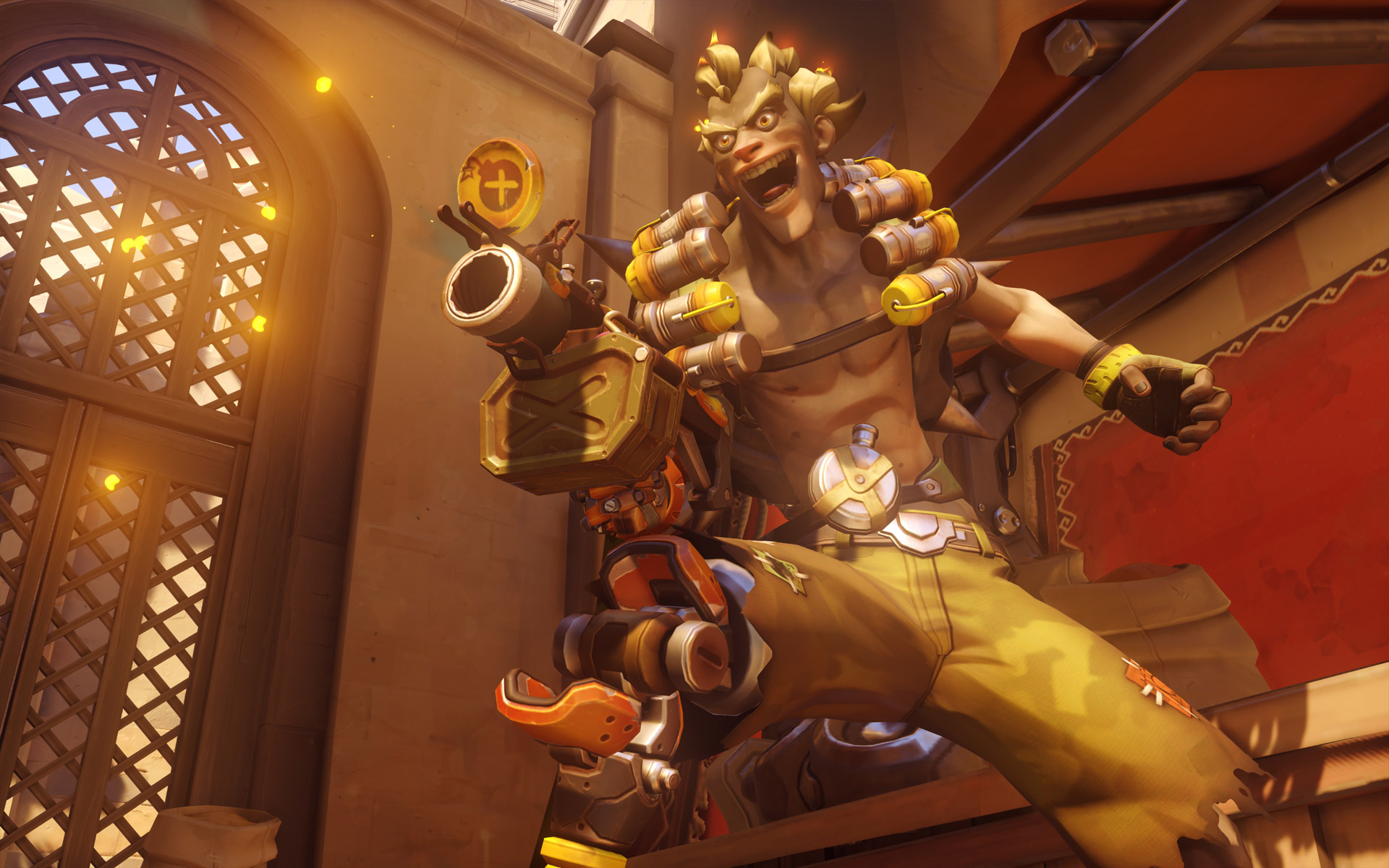 Overwatch has inspired a ton of amazing fan creations since its release. From cosplay, to fan art, to models, the community has done it all. This version of an iconic weapon from the game looks outstanding—even if it doesn’t quite hold together in the end.

The explosive, motorized tire is an essential part of Overwatch hero Junkrat’s ultimate ability. In Overwatch, the RIP-Tire rolls around looking for a target—or group of targets—to blow up, as it does a massive amount of damage on impact. This LEGO replica won’t cause as much harm, but it’s still just as cool.

Related: You can make D.Va’s mech out of LEGO bricks

Created to match the real-life size of Junkrat’s in-game RIP-Tire, the LEGO version, however, does stand up as well in real life. In the video, ZaziNombie sends his creation rolling, but its frame can’t hold up. Eventually, the sides fall off and the whole thing collapses. The LEGO RIP-Tire works better as a display piece it seems.

ZaziNombies discusses the whole process of putting the piece together, detailing the different kits he pulled bricks from to create the RIP-Tire. It’s clear that this isn’t his first time doing this kind of thing: ZaziNombies has already created Junkrat’s Frag Launcher, Zarya’s Particle Cannon, and Lúcio’s Sonic Amplifier.

So what’s next on ZaziNombie’s Overwatch LEGO list? The most voted comment on YouTube thus far is Bastion, which will certainly be a feat of master building.